Ekiti Operations Office received a distress call of a fire incident at St Lawrence street, Odi-baraka, Ado Ekiti at about 13:44 hours. Immediately, the Ekiti Operations Office ERT was deployed swiftly to the incident scene while the Federal Fire Service was mobilized to respond.
At the scene of the incidence, the fire which had already engulfed the whole building was extinguished by men of the Federal Fire Service (FFS) in collaboration with Ekiti Operations Office ERT. Furthermore, due to the dryness of the incoming harmattan season, the environs were damped to avoid secondary fire out break in the neighborhood.
Preliminary investigation indicates that the fire might had been caused by a spark and the occupants of the house were unavailable at the time of the ignition.
Although the entire building was razed down, there were no injuries or fatality to the occupants and neighbors. 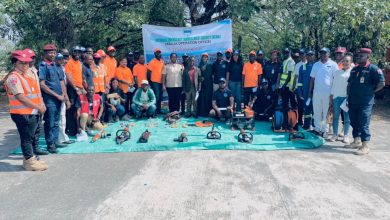 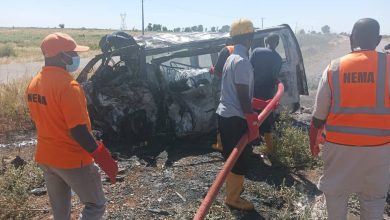 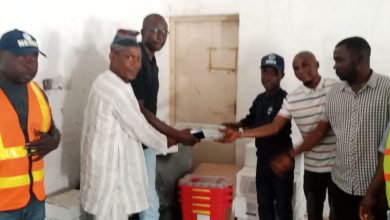 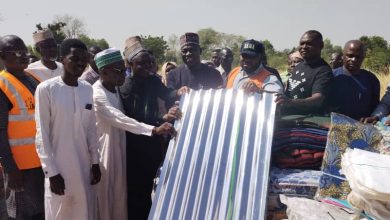