The Director General, Alhaji Ahmed Habib Mustapha, who was represented by the Head of Operation, NEMA Ekiti Operations Mr. Olanrewaju Kadiri , comiserated with the affected people and Ekiti State Government over the unfortunate flood disaster that ravaged the State.

While addressing the community he implored them to desist from any action that can trigger flood incidents in the community such as dumping refuse on the drainage system, building on water ways etc

In his remark the Alawe of Ilawe His Royal Majesty Oba Adebanji Ajibade commended the Federal Government through NEMA for kind gesture towards to Ekiti state particularly the people of Ilawe , he promised to give support in all areas to curb flood disaster within his communiy 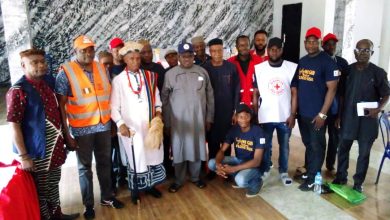 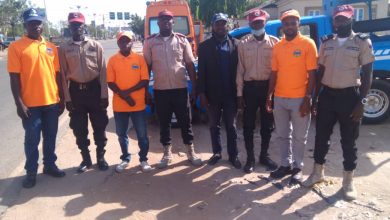 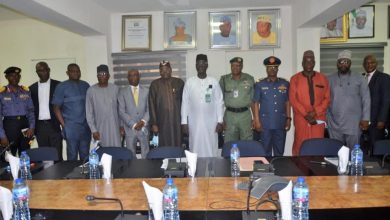 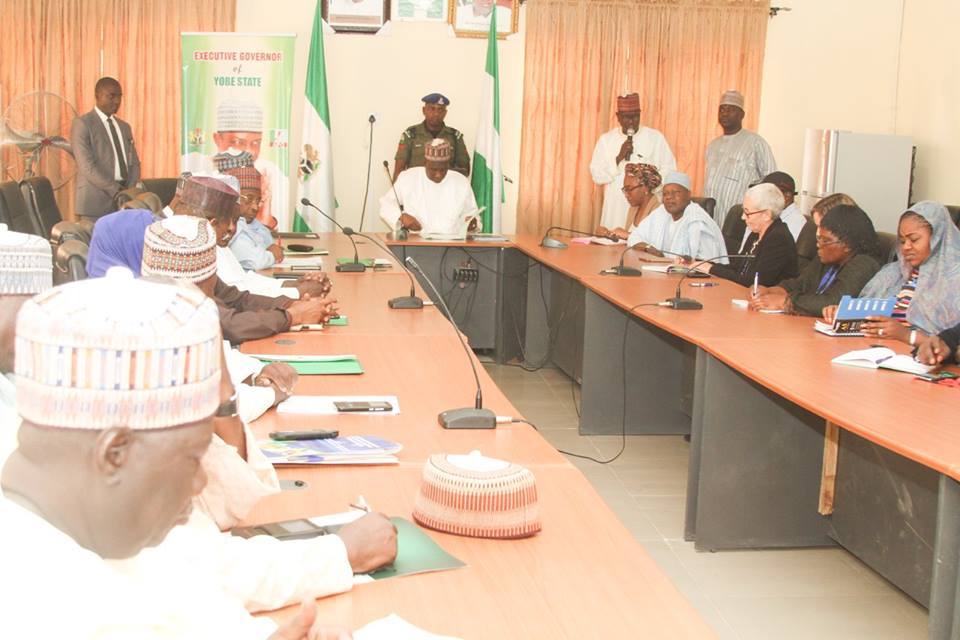