… in liberated communities in Adamawa State

The Federal Government has commenced massive distribution of relief supports through the National Emergency Management Agency (NEMA) to the Internally Displaced Persons (IDPs) that have returned to their communities which were recently liberated by the military from insurgents in Adamawa State.

Flagging off the relief distribution in Mubi, Vice President Namadi Sambo said it was a follow-up to the recent assessment carried out by a Presidential Committee led by Minister of Youth Development Mr Boni Haruna in the liberated communities and aimed at supporting the returnees to gradually settle back to their homes. He said the relief distribution would be continuous and in all communities affected by insurgency as part of the renewed efforts by the Federal Government to restore normalcy, rehabilitate the affected persons and reconstruct damaged infrastructure in the communities.

The Vice President who was represented by the Deputy Governor of Adamawa State Alhaji Sa’ad Tahir assured the commitment of the Federal Government to strengthen security in areas through adequate support for the military deployed to ward-off the insurgents. He identified some of the strategies adopted by the government for the areas affected by the insurgency to include proper equipping of security, relief distribution to the affected persons through NEMA, setting up of the Presidential Initiative for the North East, the Safe School Initiative and the Victims Support Fund among others.

Receiving the items on behalf of the returnees, Emir of Mubi Alhaji Isa Ahmadu appreciated the Federal Government for the prompt delivery of the supports to people. He said the liberation of the communities have seen the return of many residents back to their homes. He thanked the military for their gallantry in the continuous maintenance of security in the area.

The Director General of NEMA Muhammad Sani Sidi explained that the President Dr Goodluck Jonathan has also constituted a special team to undertake a comprehensive damage and loss assessment that will serve as a guide for the rehabilitation and reconstruction of the communities as well as restoration of the means of livelihood of the people.

Sani Sidi also assured the continued commitment of NEMA to support people affected by disasters in the country including the displaced persons.

The relief support consist of food and non food items including bags of rice, maize, building materials, blankets and several other household items.

NEMA SUPPORTS THE REHABILITATION OF 3788 PERSONS IN CROSS RIVER STATE 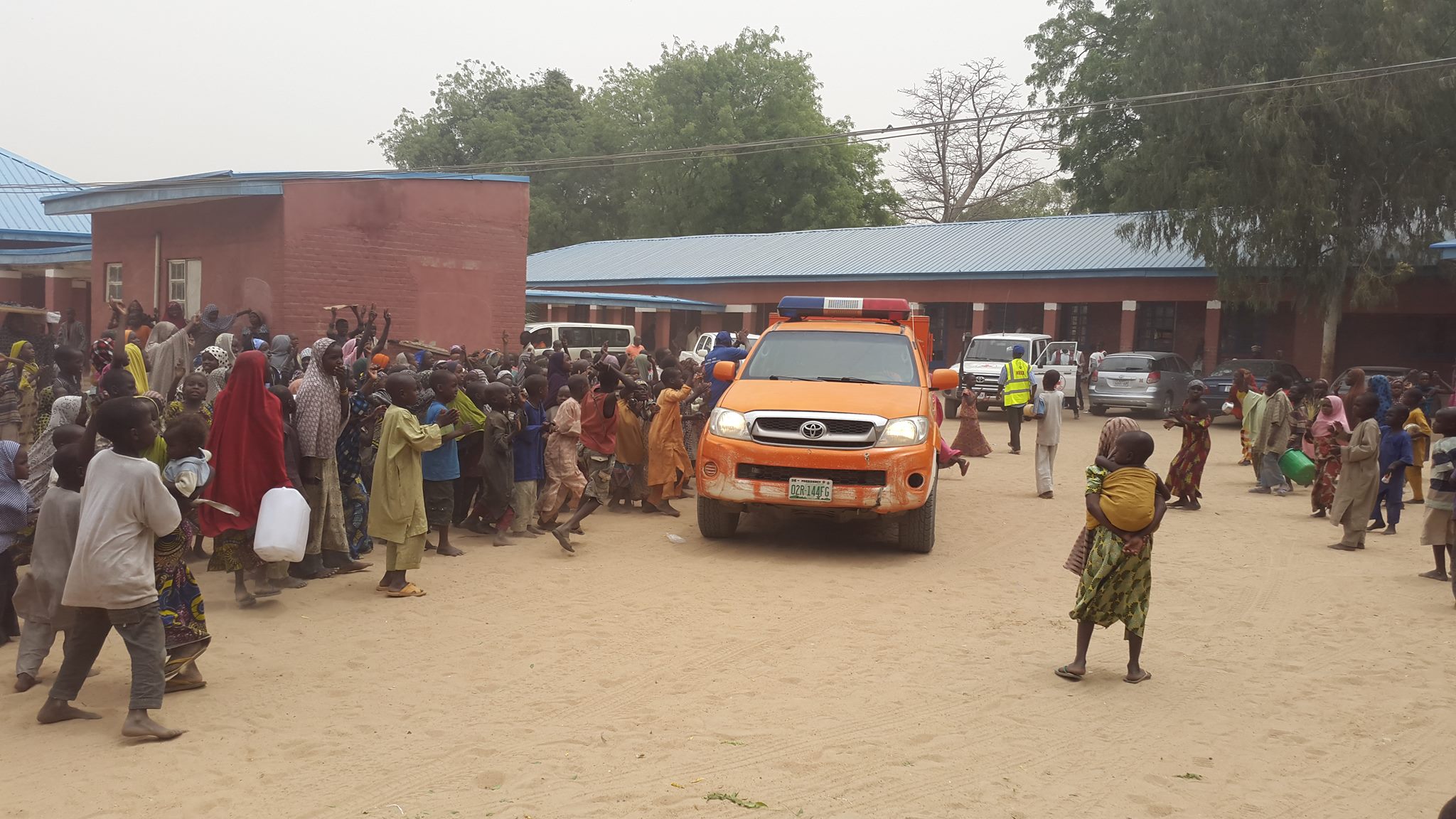 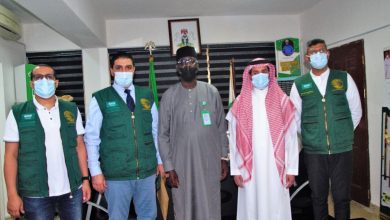