The National Emergency Management Agency (NEMA) has carried out a flood sensitization programme for communities in Delta State. The one-day interactive session which had as its target audience traditional rulers, chiefs and local government council chairmen was held at the Jabin-Olorin Hotels, Ughelli, Delta State on Tuesday 8th May, 2012.

In his welcome speech, the Commissioner for Special Duties, Delta State, Dr. Tony Nnwakka, commended the Agency for the timely warning and its wisdom in the choice of traditional institution as vanguard for taking the early warning to the grassroots. He urged the royal fathers to see the task as a duty they owe their people as well as a call to national duty.
The Director General of NEMA, Alh. Muhammad Sani Sidi, represented by the Zonal Coordinator South South of the Agency, Mr. Emenike Umesi noted that while man-induced disasters could be prevented, natural hazards were not preventable. But, he added, man’s actions could reduce or increase the impact of disasters when they do occur, hence the emphasis on the early warning advocacy meeting.
The Zonal Coordinator, informed the gathering of the rainfall pattern for 2012, warning that the pattern released by the Nigerian Meteorological Agency (NIMET) shows that the South South region was most likely to be characterized by lots of windstorms.
He solicited for the setting up of Local Government Emergency Management Committees (LMCs) in their local communities, noting that having the structure in place would go a long way in creating an early warning system and reduce the response time during emergencies.
Facebook Twitter Google+ LinkedIn Pinterest Reddit WhatsApp Share via Email Print 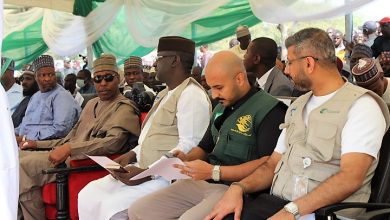 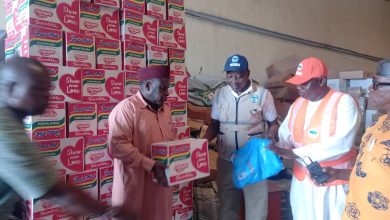 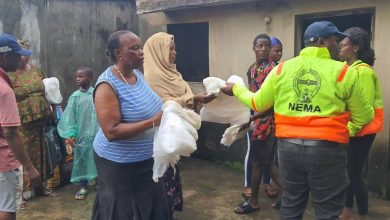 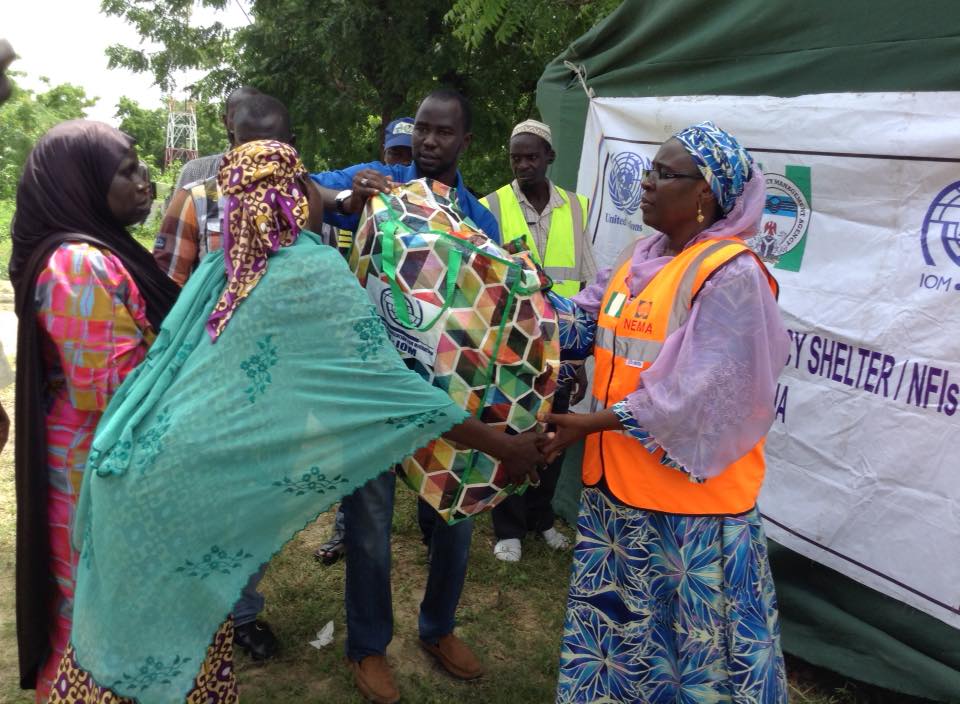