The Zonal Coordinator, Alh. Suleiman Yakubu led a team of zonal officials to the headquarters of Lagos State Fire Service on familiarization visit where the State Director and the last man standing of the Fire Service, Engr. Abdur Rasaq Fadipe with the officers and men of the Service received the NEMA team with a reception.
The Zonal Coordinator expressed satisfaction on the propmpt response and preparedness of the service which have made the task of emergency management far less stressful for other Agencies.
Alh Yakubu also applauded the strong political will of the State Governor for his commitment at equipping and facilitating effective and efficient fire service that can be compared with its counterparts anywhere in the world stressing that there’s no doubt it’s the best in the country.
He praised the passion and commitment of the officers and men of the service and prayed God’s protection over them.
He also called for measures to create a proactive measures in risks reduction through public enlightenment
Responding, Engr.Abdur Rasaq Facile expressed gratitude for the Zonal Coordinator to seem it fit to visit the service and acknowledge the existing synergy between the two agencies and promised more understanding and cooperation.
He, however, enumerated major challenges facing the service which are the traffic obstruction with motorists ignoring emergency signals, obstruction of emergency lane on the road and barricading major roads with gates by residents in many streets. This, he said, cause delay in prompt response to emergency scene as the men have to recourse to longer routes before getting to the scene and finally, the failure of callers to make clear descriptive information leading to emergency scene most of which are wrong addresses.
He finally urged NEMA to help other fire service in other states to carry out advocacy visits to the States Governor on the needs to have effective and efficient fire service that would assure investors to be confident of the security of their investment. 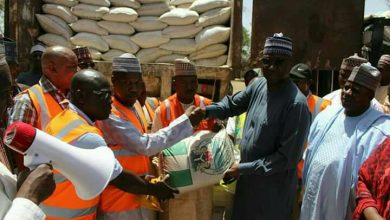 Relief Distribution in Demsa and Shelleng LGAs in Adamawa State 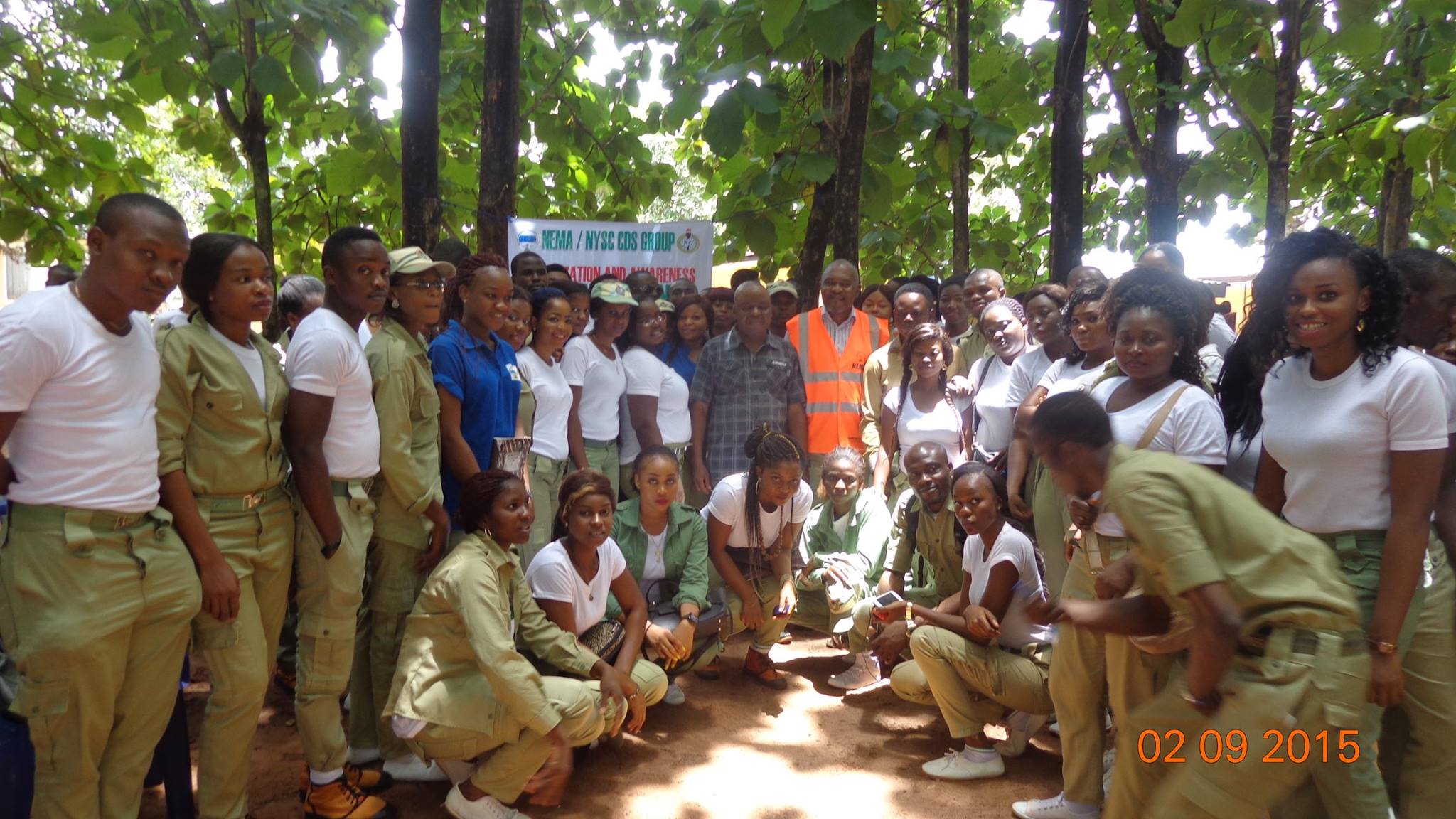