The National Emergency Management Agency at the weekend presented building materials, food and non-food items to Borno State Government for the rehabilitation and resettlement of Internally Displaced Persons who are willing to return back to their liberated communities in the State.

Presenting the items at North east zonal office’s Store in Maiduguri, the Director General, Muhammad Sani Sidi said the gesture was to facilitate the commencement of resettlement and rehabilitation of IDPs back to their liberated communities, especially those from Gwoza and Askira-Uba local government areas in the state. He said with the gradual return of safety at the liberated communities, the operation of the agency was changing from emergency relief intervention to rehabilitation, reconstruction and recovery of the affected persons.

He said the agency has already commenced the delivery of food and non-food items to communities in Dikwa, Bama, Konduga, and Kaga Local Government Areas of Borno State with Gwoza and Askira/Uba being the next locations to be covered by the delivery of these relief items.

“As you are aware, your Excellency, the committee set up by the state government to relocate Internally Displaced Persons (IDPs) living in schools to non-school camps which will enable academic activities to resume in schools within the state has been working tirelessly in conjunction with NEMA and other stakeholders to ensure that the target of the committee for schools to resume before the end of October is met.” Sani Sidi said.
He called on all stakeholders who are rendering assistance to IDPs in the state to key into the process of rehabilitating and settling the IDPs back to their liberated communities.
In his remarks, the Executive Governor of Borno State, Kasim Shetima commended the agency for what it has been doing in the state and urged International NGO and NGO to look beyond taking care of the IDPs in the camps to resettlement and rehabilitation to their communities so that they can pick up the piece of their lives.

”We want all IDPs to return home. We have now moved to the stage of rehabilitating and rebuilding some of the destroyed communities in Gwoza, Askira and Uba towns. Already, the Ministry of Rehabilitation and Resettlements has produced 750, 000 concrete blocks in Bama as worst hit by insurgents. This will also enable the IDPs return to their respective communities before the end of this year.” The Governor said.

NEMA PRESENTS MATERIALS FOR REHABILITATION AND RESETTLEMENT OF IDPS IN BORNO 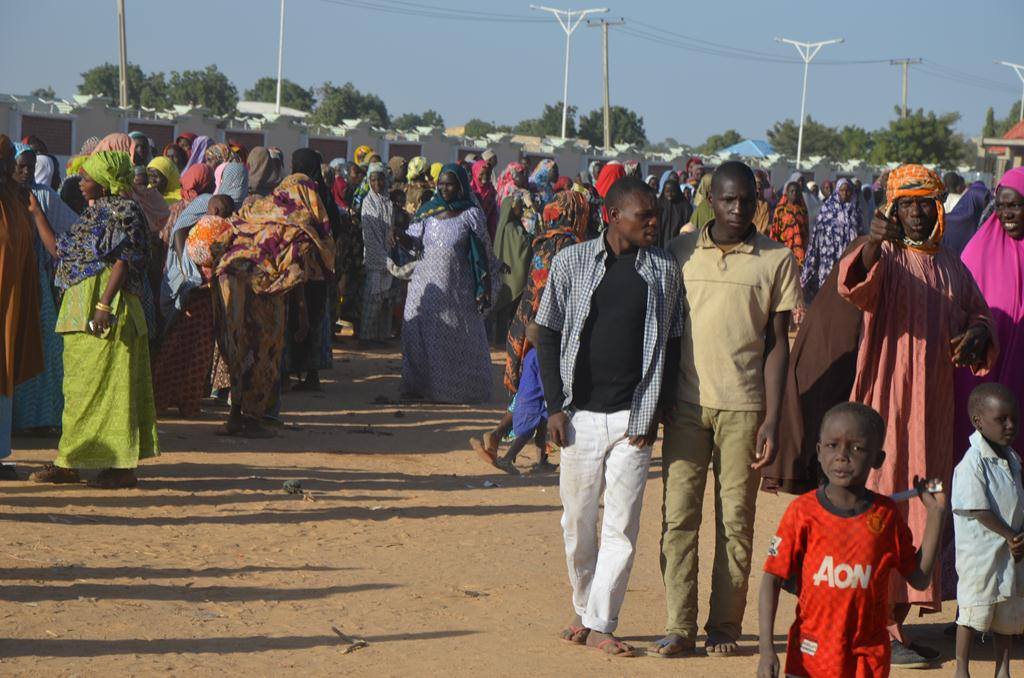 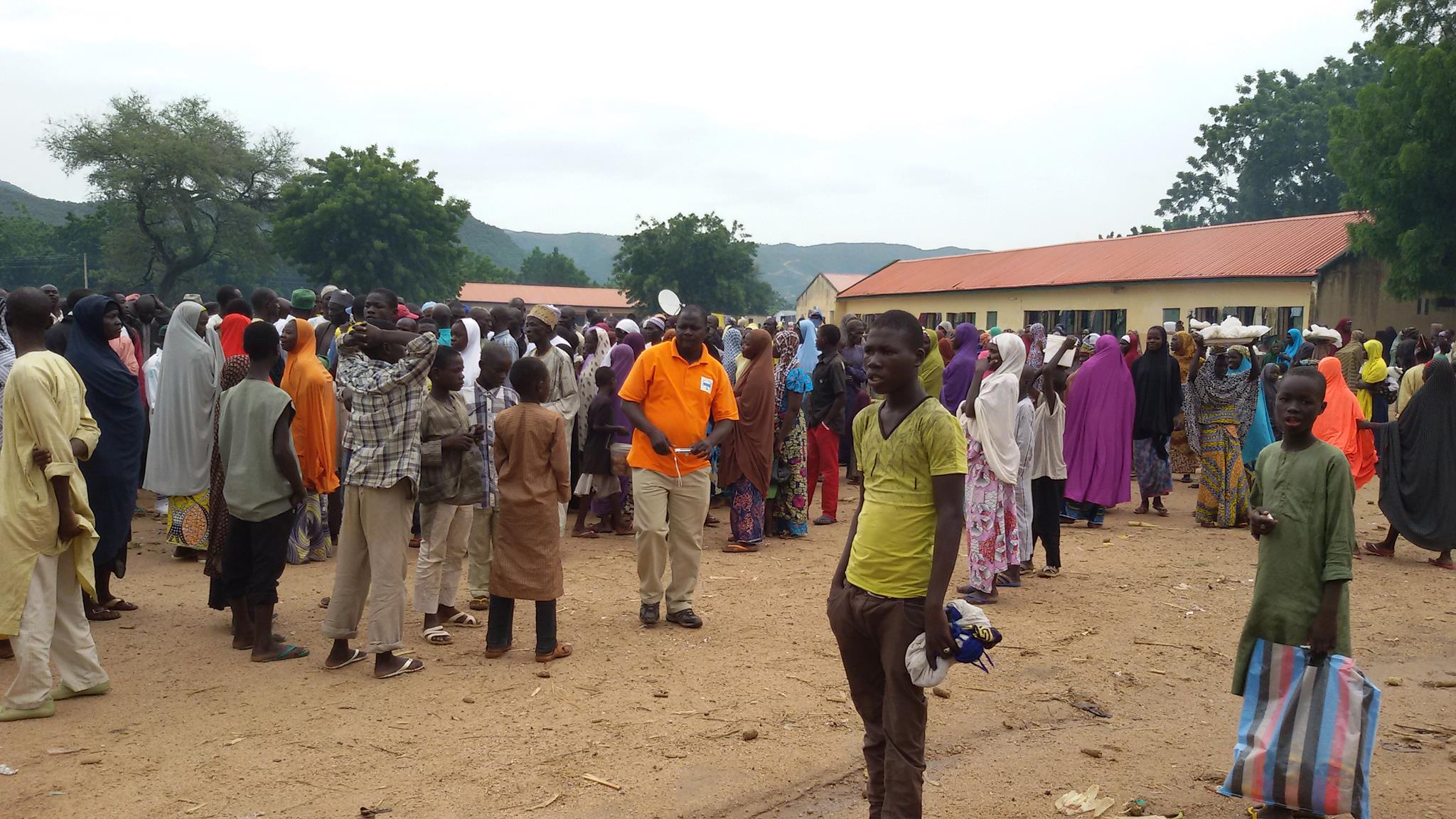