National Emergency Management Agency (NEMA) donated relief materials worth millions of Naira to no fewer than 1, 023 displaced victims of Wukari crisis in Taraba state and persons affected by 2014 Flood disaster in eight local government areas of Kano state. Presenting the items in the ancient city of kano, NEMA North-West Zonal coordinator, Alhaji Musa Ilalla said the decision to donate the relief materials was borne out of the Federal Government’s effort to cushion the suffering of the affected persons. ‘’we have 1, 023 displaced persons from Taraba state hosted by the Kano state government.

‘’They relocated from Wukari in Taraba state as result of the recent crisis and activities of the insurgency in the North East. ‘’Secondly we also 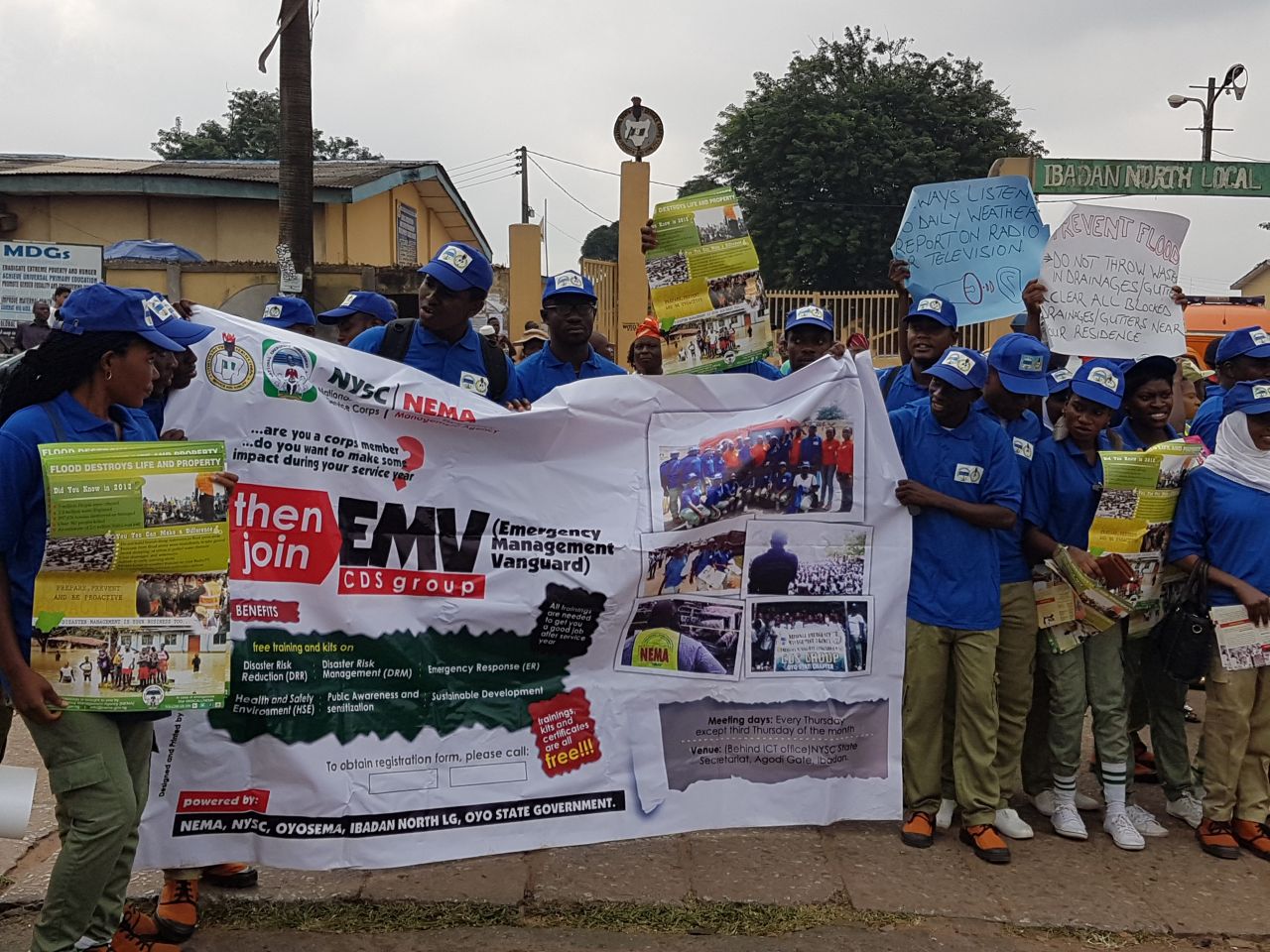