For the quick intervention of security personnel and emergency rescuers more lives were saved from the suspected suicide explosion that occurred on Easter Sunday in Kaduna.

The National Emergency Management Agency (NEMA) can authoritatively confirm 9 deaths and 38 with varied degrees of injuries receiving treatment at various hospitals in Kaduna and Zaria. The figures were obtained after a joint rapid assessment by officials of the agency and the stakeholders which reveals that some of the injured persons that were initially presumed death have since regained consciousness following their prompt evacuation and access to medical assistance.
Alerts of the explosion had prompted the agency to immediately rally the stakeholders that deployed ambulances and para-medics in carrying out the quick intervention in the evacuation of the affected persons who were taken to the various medical facilities for necessary assistance. These included the Red Cross, Civil Defence, Kaduna SEMA, Police and the military. The medical facilities are: Barau Dikko Specialist Hospital, St Gerald Catholic Hospital, Rakiya Memorial, 44 Army Reference Hospital and ABUTH Zaria.
Director General NEMA Alhaji Muhammad Sani Sidi in prompt response to the situation has visited some of the hospitals were the victims are receiving treatment and promised adequate assistance for their recovery.
Among other immediate impacts caused by the explosion were 8 buildings including a bank, 2 hotels, an eatery and commercial shops that were affected and about 23 motor cycles which were also damaged.
It will recall that last Sunday being Easter Day was rocked by explosion which occurred about 9 am along the Ahmadu Bello way by Sardauna Crescent in the heart of Kaduna.
Please find below, the table of casualty by the assessment team as follows:
Facebook Twitter Google+ LinkedIn Pinterest Reddit WhatsApp Share via Email Print 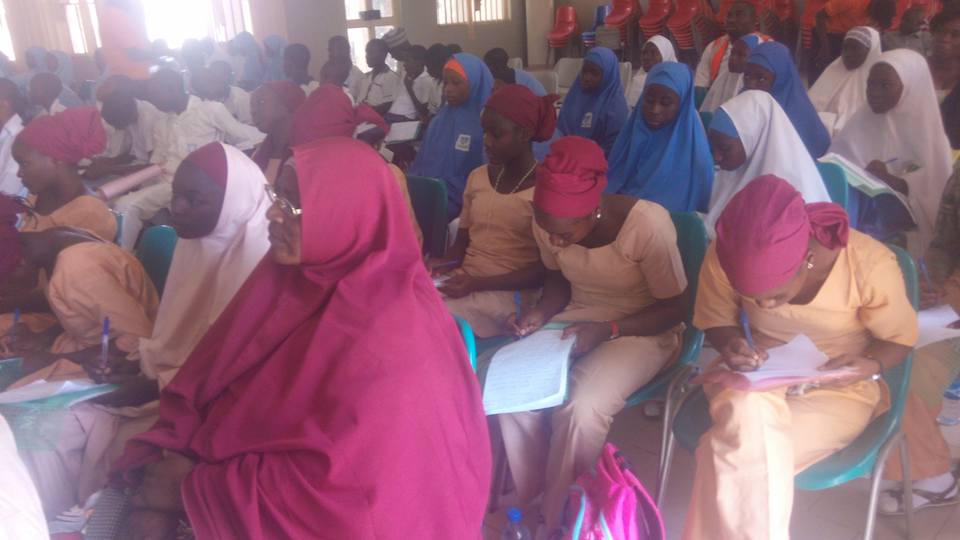 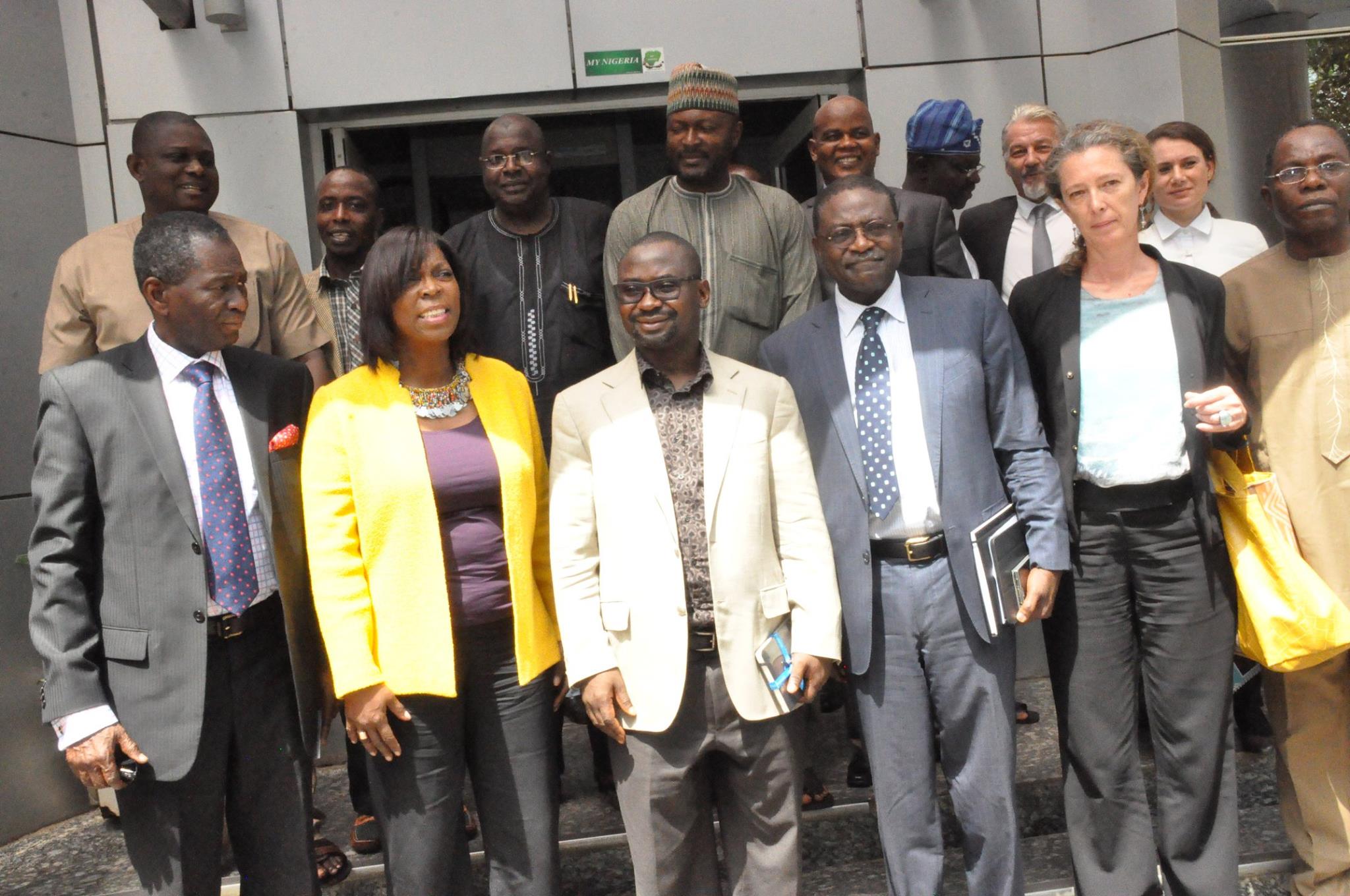