The National Emergency Management Agency (NEMA) led emergency rescue operations has concluded the evacuation of people affected by the twin explosions by taking them to various hospitals in Jos after the bomb blasts in the popular Terminus Market.

Director General of NEMA Alhaji Muhammad Sani Sidi disclosed this in Jos during a visit to victims of the blasts at the Jos University Teaching Hospital (JUTH). Sani Sidi who was in the company of the Inspector-General of Police Mr. Mohammed Abubakar, Secretary General of the Nigerian Red Cross Society assured them of the supports of the Federal Government to cater for their medical treatment.

Sani Sidi directed the zonal office of NEMA in Jos to immediately conduct assessment of the situation for appropriate relief supports from the government, noting that they were also in Jos to convey the sympathy of the Federal Government to the government and people of Plateau State especially to the injured persons and the bereaved families.

The Governor of Plateau State, David Jonah Jang who received the Director General of NEMA and the others at the Government House expressed gratitude to NEMA for its prompt response when the explosion occurred, noting that the Plateau State Government had benefited a lot from NEMA. The Governor was represented by his deputy, Mr. Langjam Ignatius.

It could recall that the Tuesday twin explosions occurred apart between a period of about one hour and space of 200 meters as the first occurred around 3pm in the road that passes through the Terminus market area. The vehicles conveying the suspected improvised explosive devices were trapped in a traffic jam where the explosions occurred. 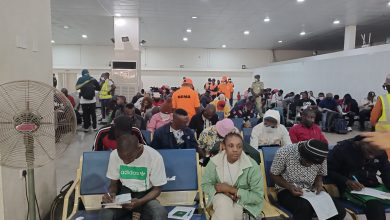 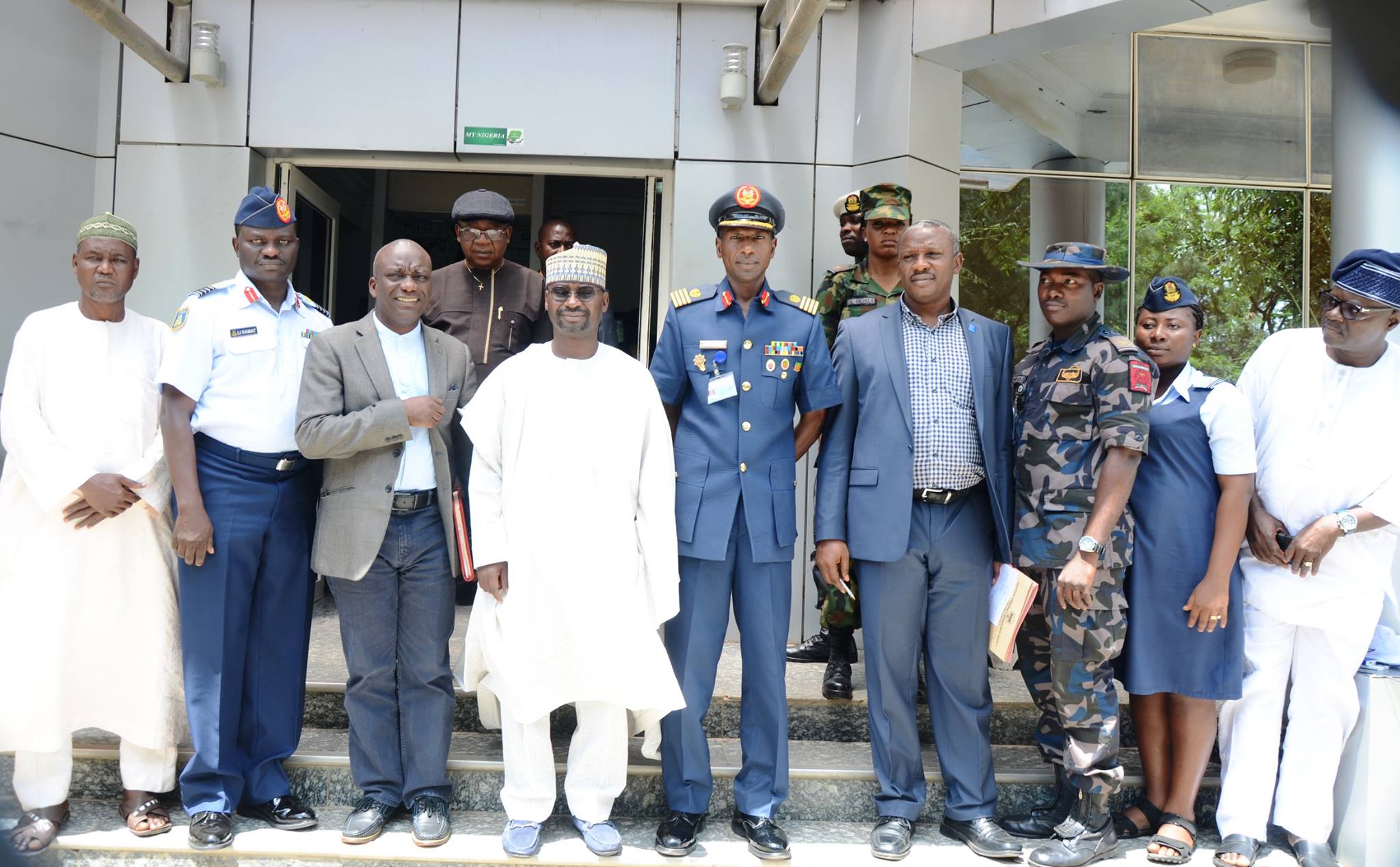 NEMA SEARCH & RESCUE WITH OTHER RESCUE WORKERS AT BOMB-BLAST SITE