The National Emergency Management Agency (NEMA) has so far enumerated and validated 373,479 Internally Displaced Persons (IDPs) representing 63,966 households in Yobe, Borno and Adamawa states, under the Federal Government Emergency Food Intervention of 40,000 Metric Tonnes of Grains, currently going on in the North East; this was contained in a situation report update released this week.

NEMA in partnership with the State Emergency Management Agencies (SEMAs), Volunteers and some IDPs in the past one-month have been enumerating and distributing food items to the affected persons at their doorsteps.

The foods distributions, which started in Borno, have so far reached 18,000 households in Teachers Village, Bakassi, Dalori II, Magcolis and Goni Kachalari IDP camps while the distribution is still on going in CAN EYN and Farm Centre IDP camps. The enumeration in Bauchi, Gombe and Taraba states is starting this week according to the report.

The report stressed “one of the critical aspects of the intervention was to identify and confirm the number of displaced persons in various states in the North East for effective planning and the need to verify same to ensure effectiveness of the programmes”.

Since the commencement of the exercise, no loss or diversion of food items have been recorded. An unprecedented delivery success rate have been achieved says the report.

The report also identified some challenges in the exercise as delays in the conversion of maize to masavita and masaflour for the convenience of the IDPs, acquiring of new warehouses and the rainy season, which affected the smooth distribution of food items.

It will recall that His Excellency, the Acting President on June 8, 2017 flagged off the food distribution project in Maiduguri, Borno state, and the event marked the introduction of the Door-to-Door food distribution system in the management of IDPs in Nigeria.

House Committee on Emergency and Disaster Preparedness at the National Assembly 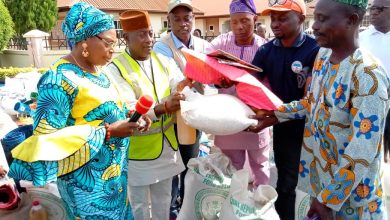 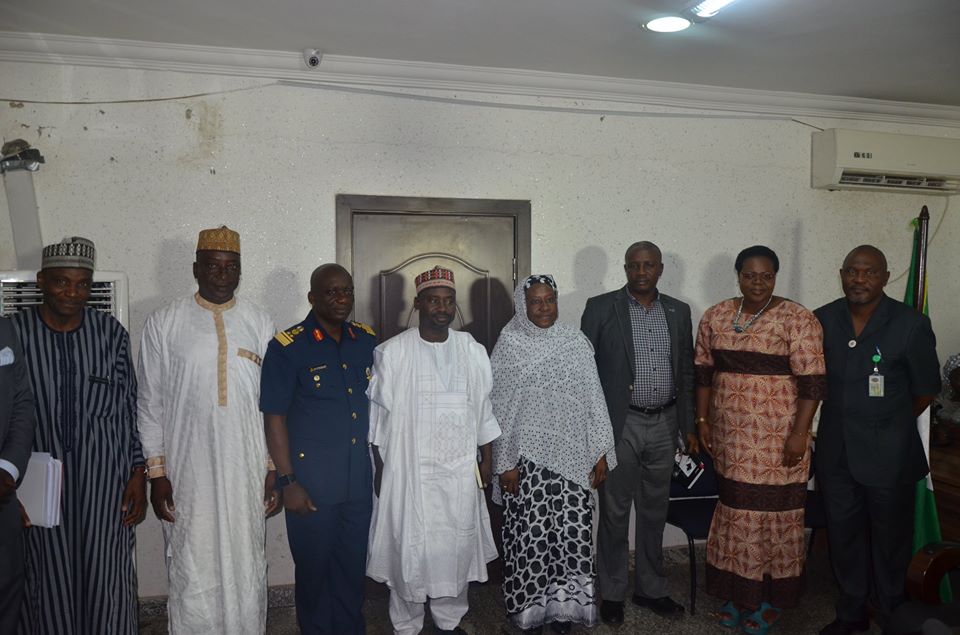 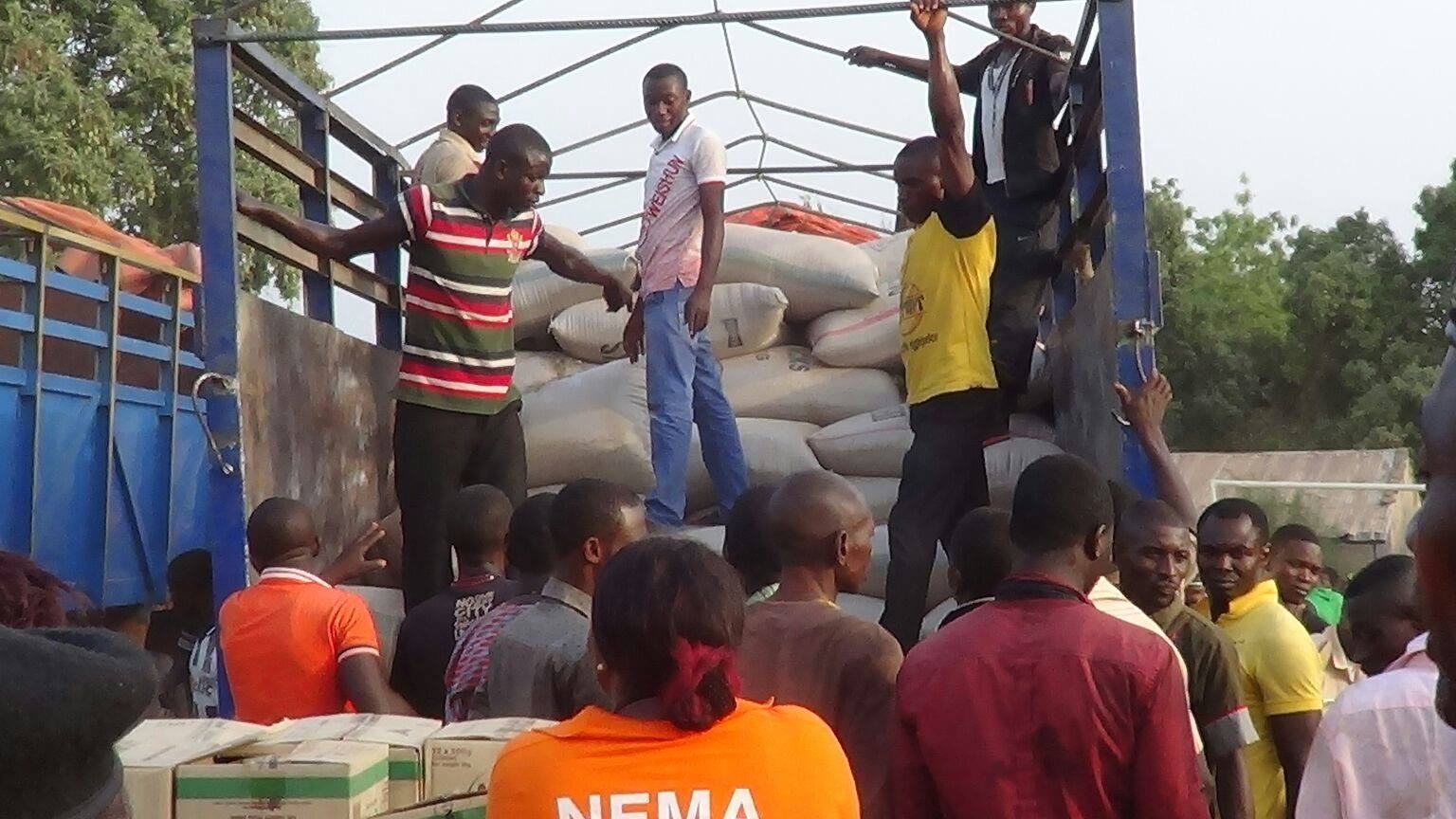