African governments have begun sketching out a continent-wide plan to implement the Sendai Framework for Disaster Risk Reduction, a 15-year global pact that seeks to rein in the impact of natural and man-made hazards.

On the eve of a key ministerial gathering in Cameroon’s capital Yaoundé, experts from across the continent probed ways to make sure that Africa’s disaster risk reduction dovetails with the Sendai Framework.

“Our actions must lead states to take ownership of the Sendai Framework and put the measures into place,” said Nelson Akibode, Togo’s disaster risk pointman.

During Wednesday’s sessions, delegates called for standardized methodology, guidelines, procedures and tools for risk assessment and analysis to be used in Africa by 2018. They also urged countries to set up a mechanism to share best practices by 2016, hold continent-wide simulation exercises in 2017, and establish a disaster risk trust fund by 2018. 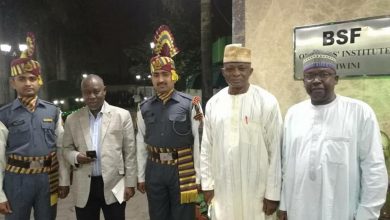 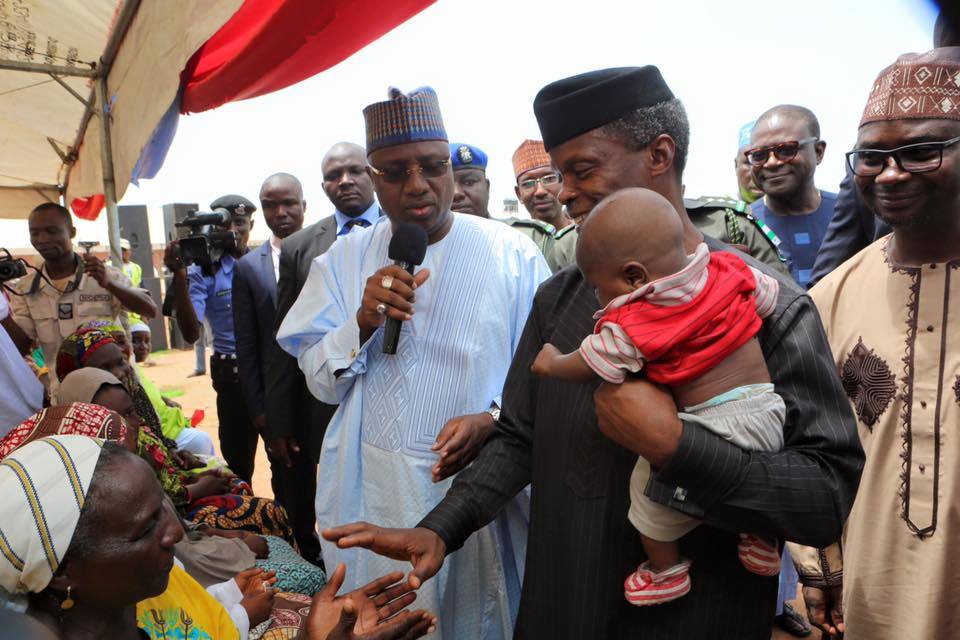 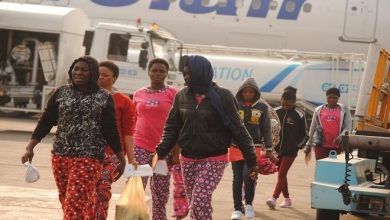