NEMA The National Emergency Management Agency (NEMA) says the number of Internally Displaced Persons (IDPs) in the country as at Jan. 15, 2015 is 981,416.

NEMA’s Director, Search and Rescue, Air Commodore Charles Otegbade, gave the figure on Thursday in Abuja while briefing newsmen at the National Information Centre, NAN reports. Otegbade said that out of the number, 107,997 IDPs were in camps in Adamawa, Yobe, Gombe, Bauchi and Taraba states, while 802,148 were being hosted by communities.

He said NEMA currently managed 20 protected IDPs camps in the North, with the military providing external security for them and operatives of the Nigeria Security and Civil Defence Corps providing internal security.

The director also disclosed that there were 15,001 internally displaced Nigerians in Cameroun, including those affected by the internal crisis in Central Africa Republic in 2014. He added that Chad was hosting 2,377 of the IDPs but did not give the number being hosted by Niger, explaining that a large number of such persons were there.

According to him, the IDPs in Niger are not in camps but scattered in 23 locations, adding, however, that efforts are on to repatriate all the IDPs to the country. On the Baga massacre in Borno, Otegbade said 3,200 persons who were displaced from the community as a result of insurgency were being camped in a secure facility, the Teacher’s Village Camp in Maiduguri.

He said NEMA and its partners, including the International Committee of the Red Cross (ICRC), would provide critical aid to the people of the area once the security situation permitted it. “NEMA’s IDP figures are based on quantitative, qualitative data collection. “NEMA collects data in partnership with the International Organisation for Migration (ION), State Emergency Management Agencies (SEMAs), the Nigerian Red Cross Society (NCRS) and traditional rulers’’, he said. 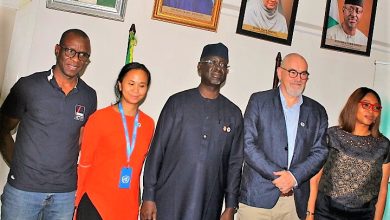 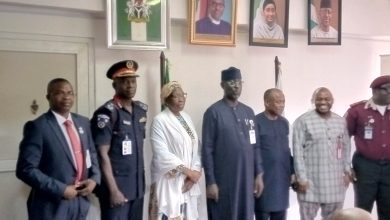 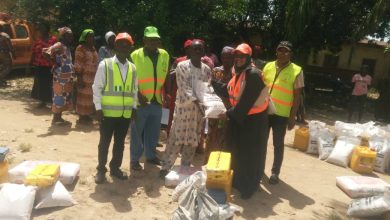