The National Emergency Management Agency on Monday warned some Internally Displaced Persons in Adamawa against selling relief materials given to them by the agency. NEMA camps leader in Yola, Alhaji Sa’ad Bello, gave the warning while presenting relief materials to IDPs in Yola, Yola South Local Government Area. Bello said it was unfortunate that report reaching the agency confirmed that some IDPs were seen selling the materials.

“The agency is dismayed by the attitude of some Internally Displaced Persons who are in the habit of selling relief materials given to them by NEMA. “This should stop. The agency will not take it lightly with any person involved in such act, both the sellers and the buyers,” Bello said. He also warned some IDPs who collect relief materials from various camps with different identity to desist from such behaviour.

Responding on behalf of the IDPs, the District head of Yola, Alhaji Sa’ad Bawuro, thanked the agency for the gesture. Bawuro said that over 7000 IDPs were registered and taking shelter in Yola. He advised the IDPs to expose any fake person or groups parading themselves as IDPs. 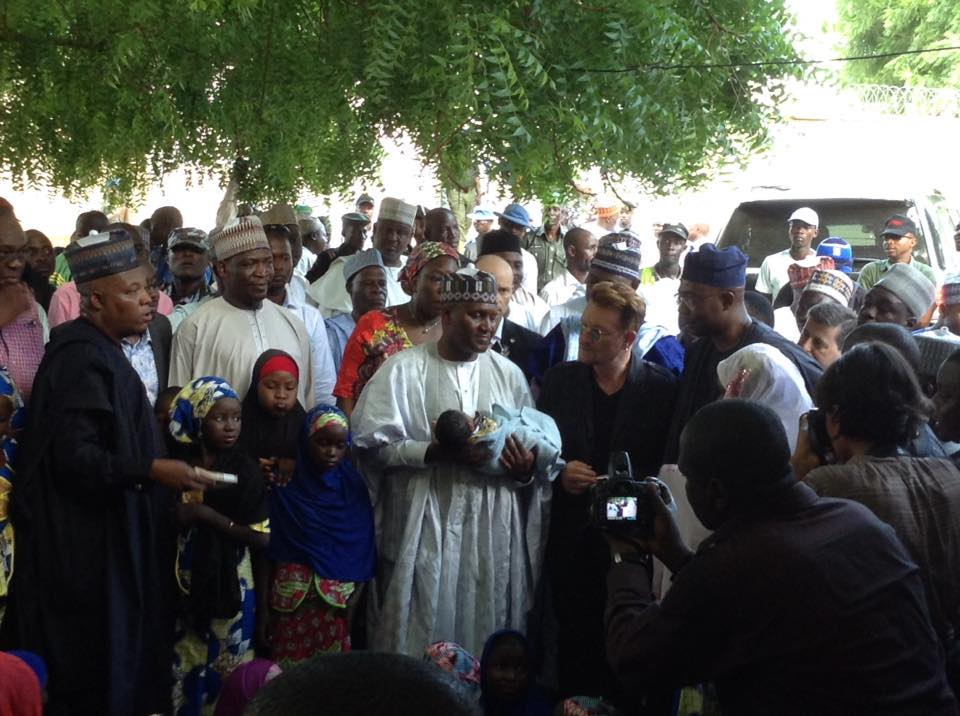 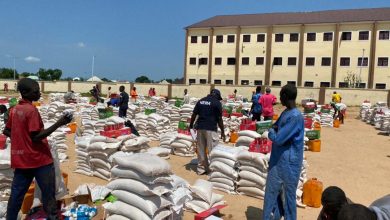