There was heavy rainfall in Kano on Friday.
Many people are feared to have lost their lives and several buildings destroyed in Kano on Friday following a heavy downpour which lasted several hours and flooded roads and streets within the city.

The rain commenced at about 1:30 p.m. and lasted several hours, resulting in heavy flood that affected many houses, many of which are mud houses.There is no official confirmation yet on the number of casualties and the level of destruction caused by the flooding.
Residents said several families have been rendered homeless while the Kano State Fire Service was still rescuing victims as at the time of filing this report.
Flooding during the rainy season has virtually become an annual occurrence in Kano. 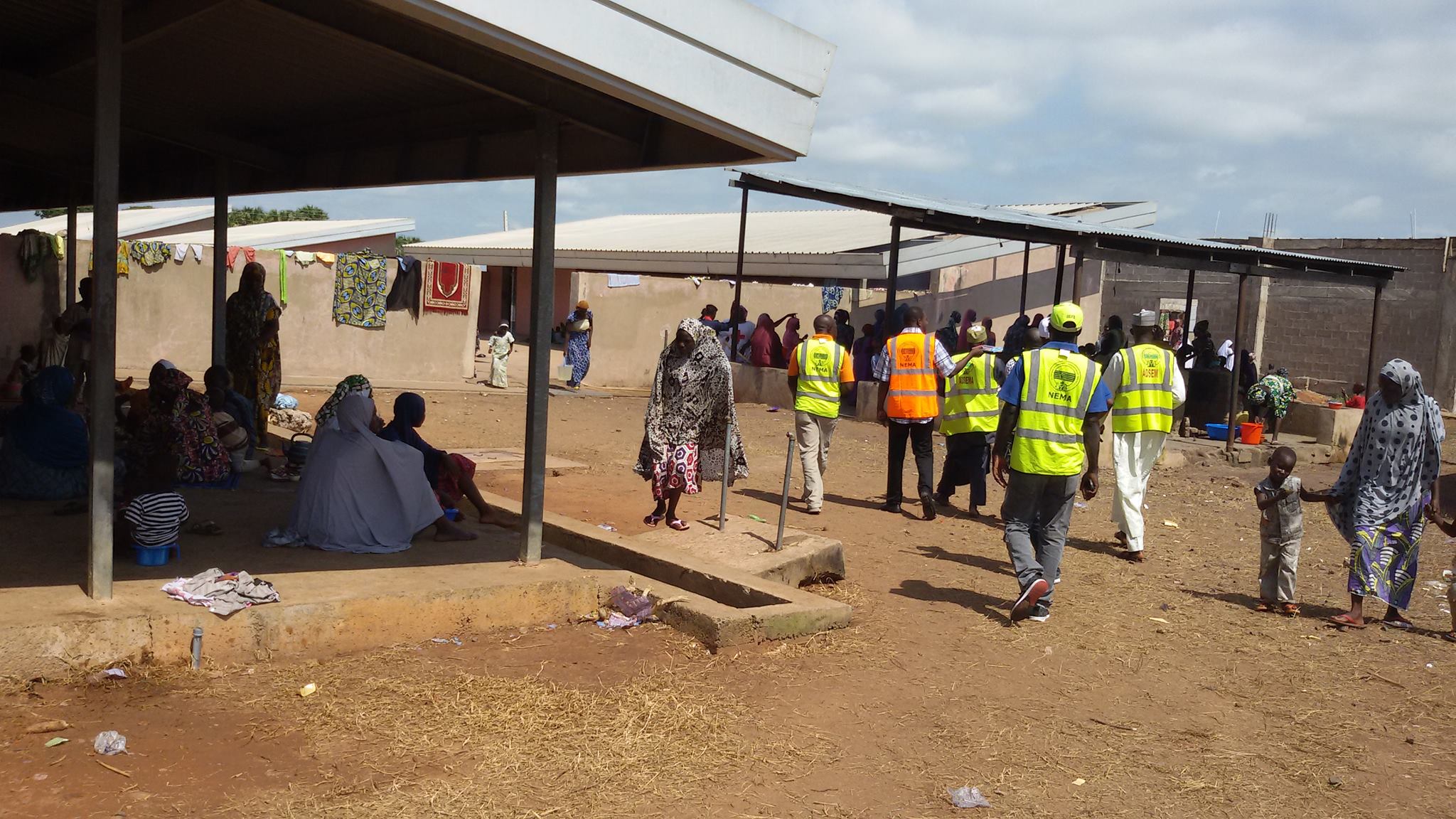 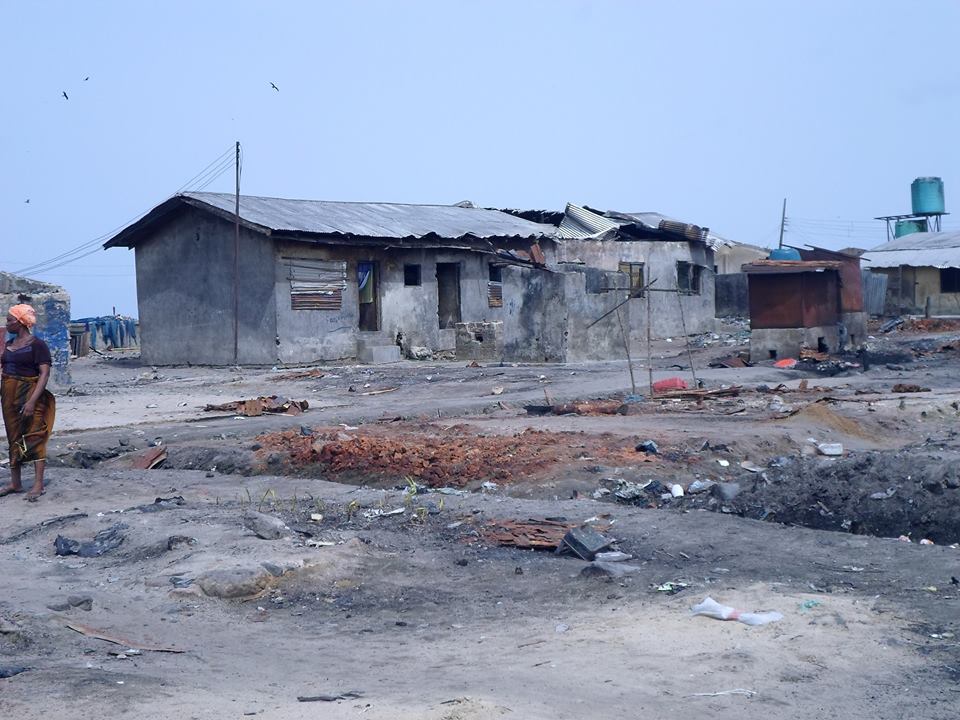 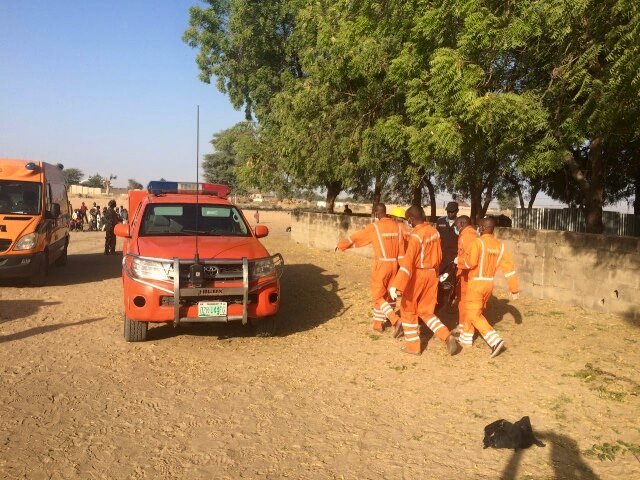 Suicide bomb attack at a mosque in Dalori Quarters