The Federal Government through NEMA has a mandate to assist States and Local Governments in disaster response and recovery. Recovery personnel at the National Emergency Coordination Centre (NECC) in tune with this mandate are required to closely monitor response activities and to obtain valuable data regarding the severity and intensity of the event, the affected geographic area and the potential unsatisfied critical needs of the affected population. 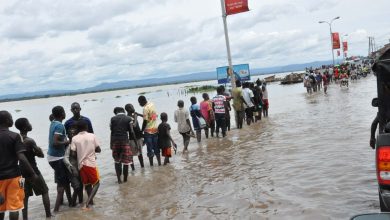