The DG NEMA handed over the relief materials which consists of Food, Building Materials and other household items for onward distribution to the victims under the supervision of the agency’s officials. 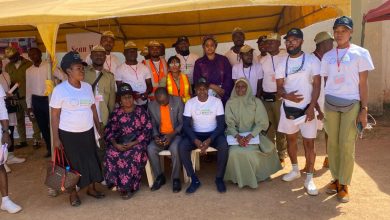 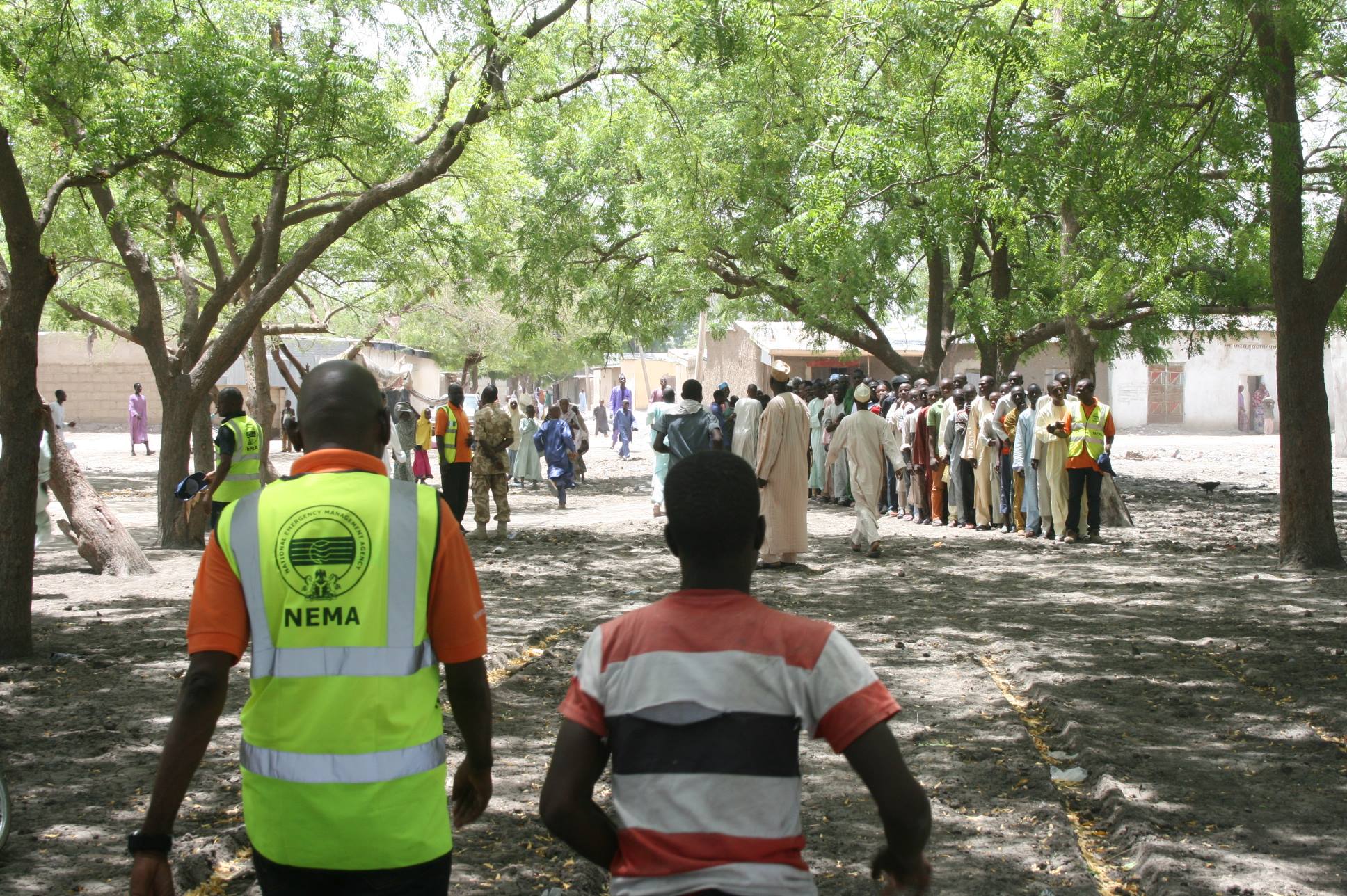 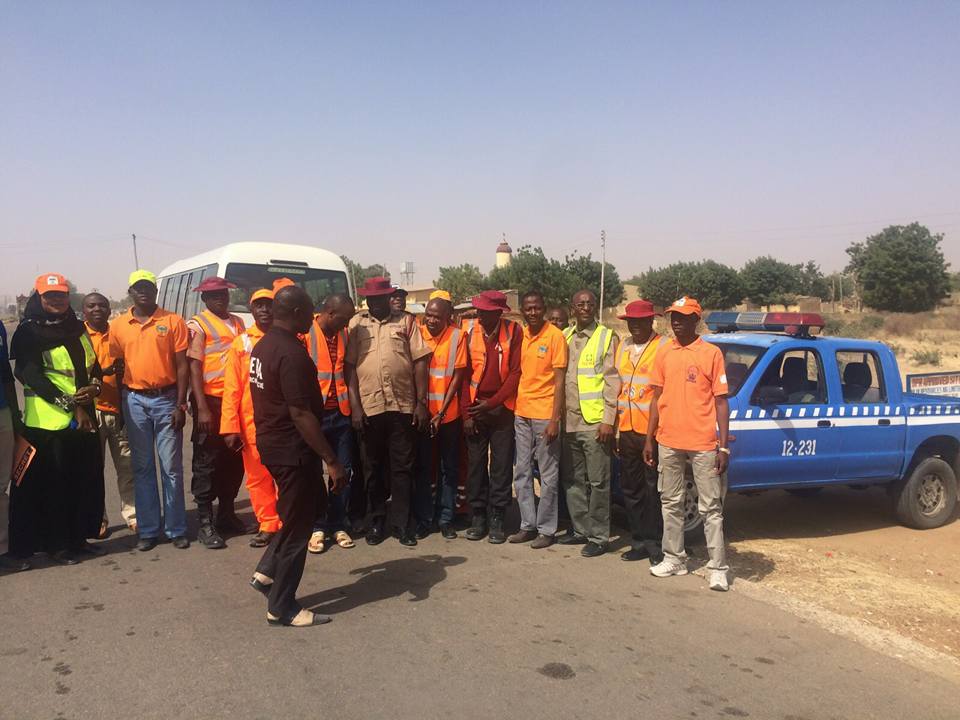