NEMA officials led by Alh Mohammad Kanar accompanied by a team of Bono state Government officials Njidda Usman Shuwa were at Dikwa to deliver relief items to IDPs from communities around Dikwa liberated from insurgents control by the Nigeria Army. The IDPS numbering over 3000 who converged at Dikwa town were given food and non food items like blankets , mosquito nets , buckets , cups and beddings. 400 of the IDPS in critical condition were evacuated to maiduguri and were camped at the sanda kyarimi IDP camp 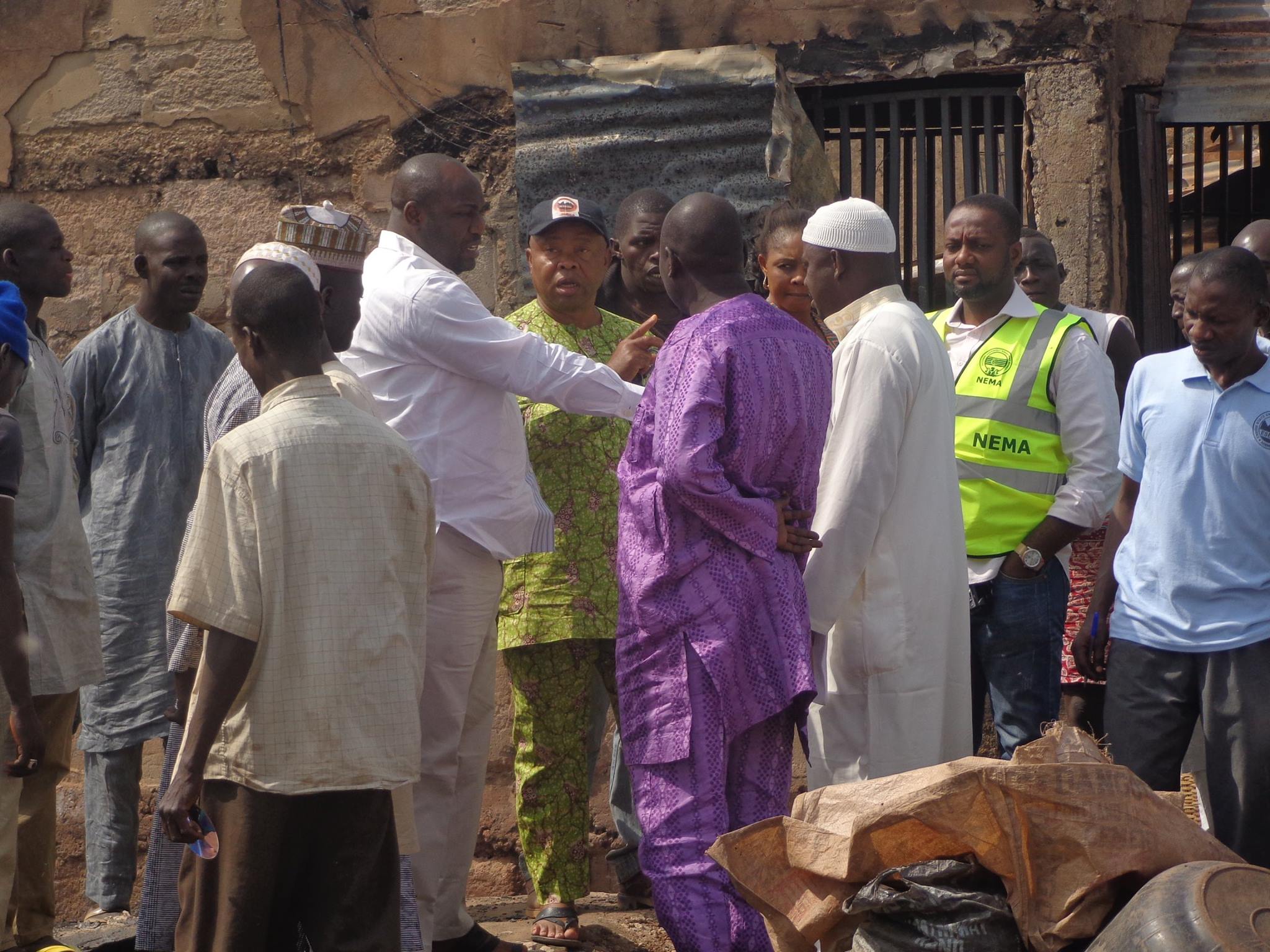 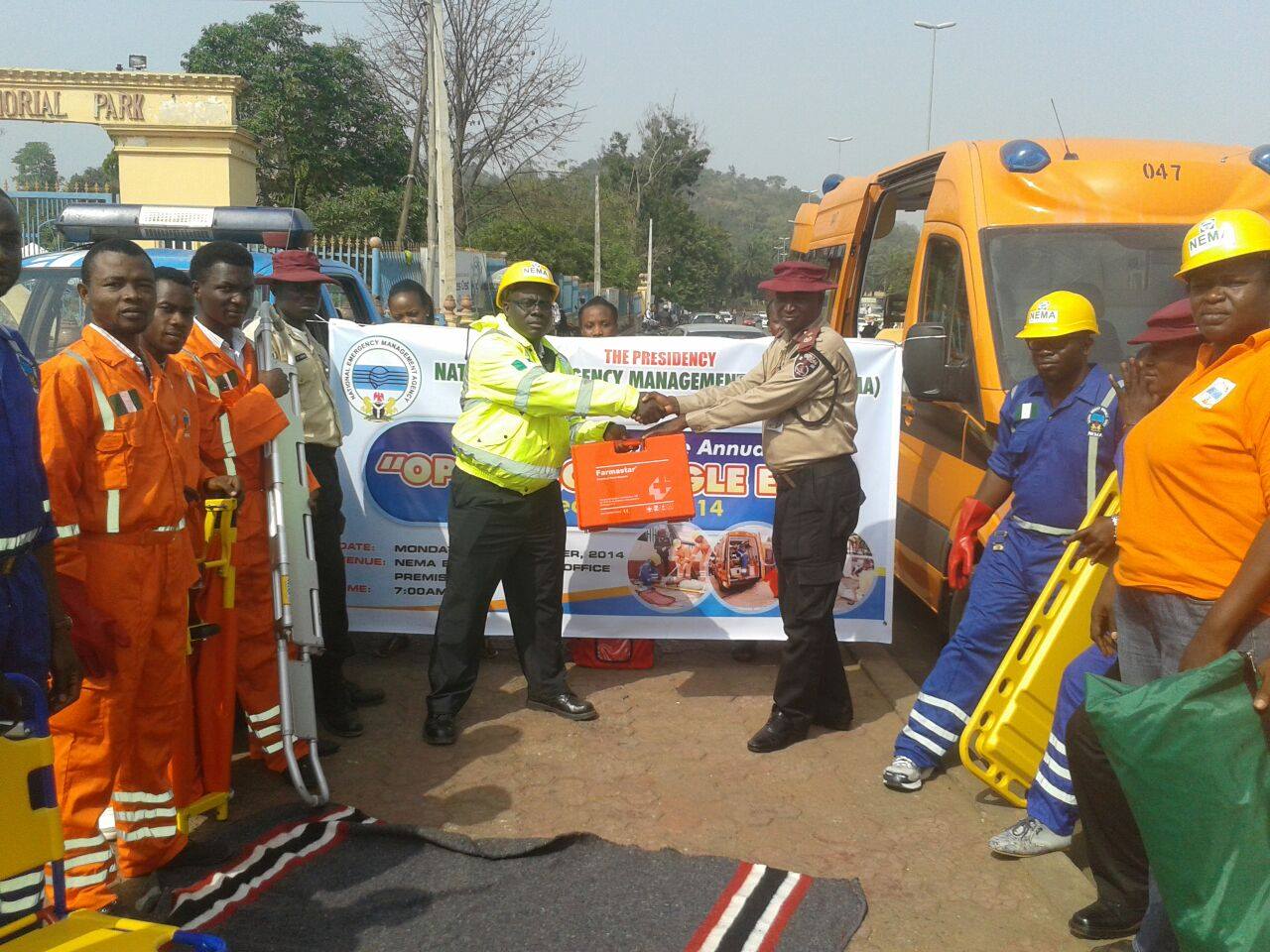 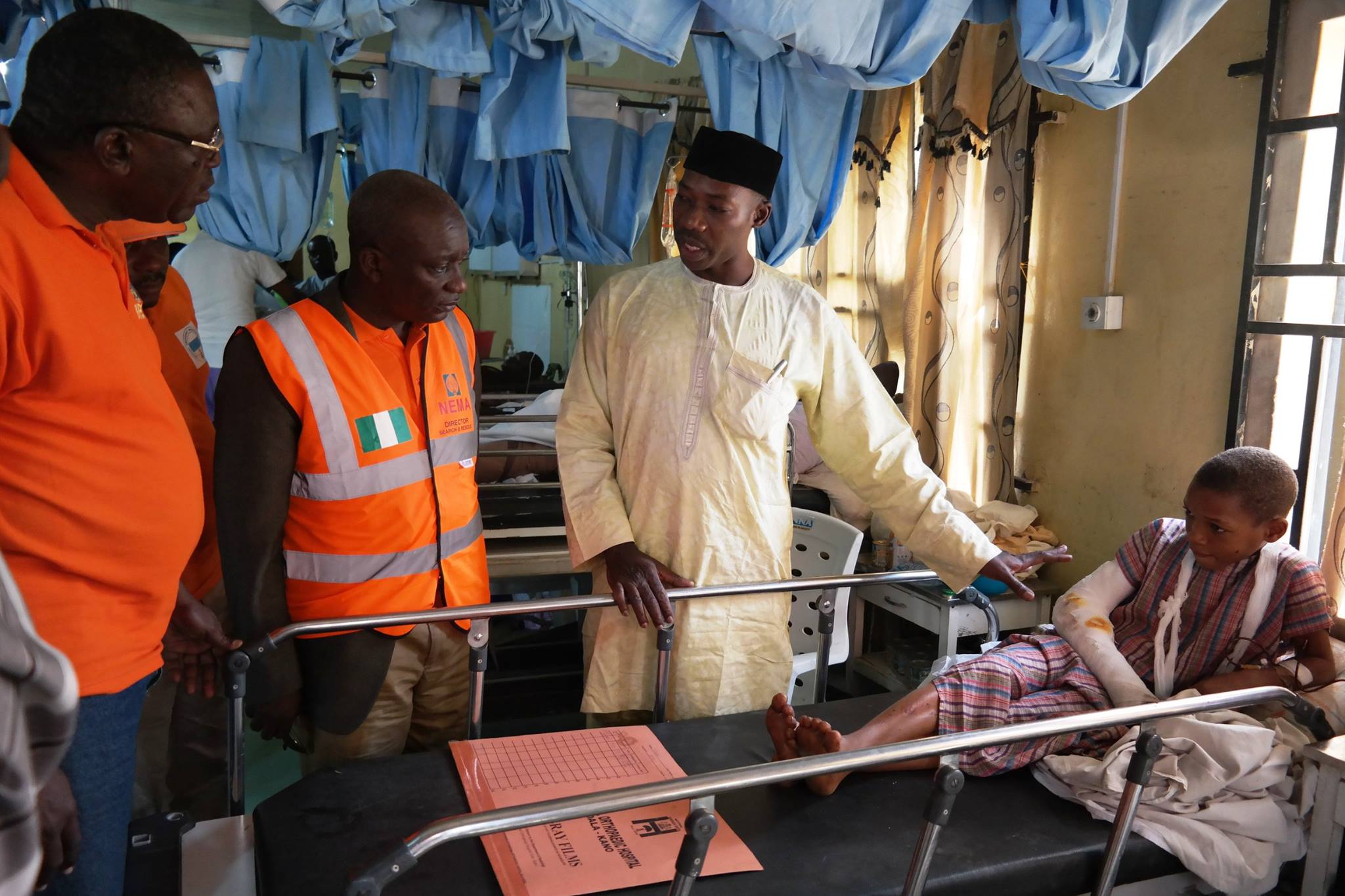