The Secretary to the Government of the Federation (SGF) Mr.Boss Mustapha was at NEMA Yola Operations Office to Flag off the presentation of relief materials by NEMA to victims of the recent conflicts in some communities in Demsa and Shelleng local Government Areas of Adamawa State. Director General of NEMA Engr Mustapha Maihaja was represented by Assistant Director Relief and Rehabilitation Mr Akiode Saeed and Head of Yola Operations office Mal Abbani Imam Garki.
Among the dignitaries at the occasion were the Deputy Governor of Adamawa Engr Mathins Babale, Chairman Demsa LGA, District head of Jimeta, and representative of the communities. 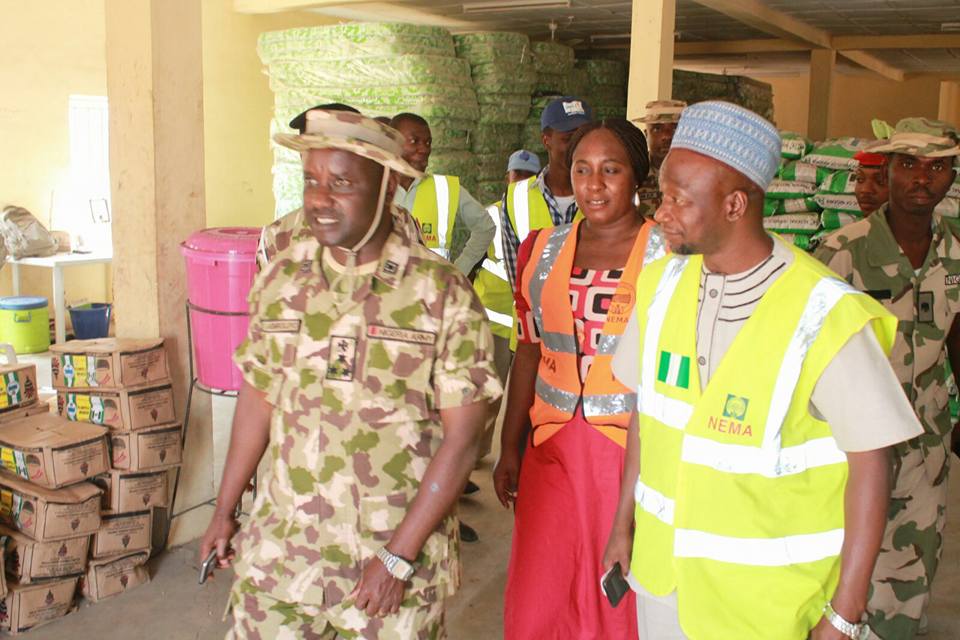 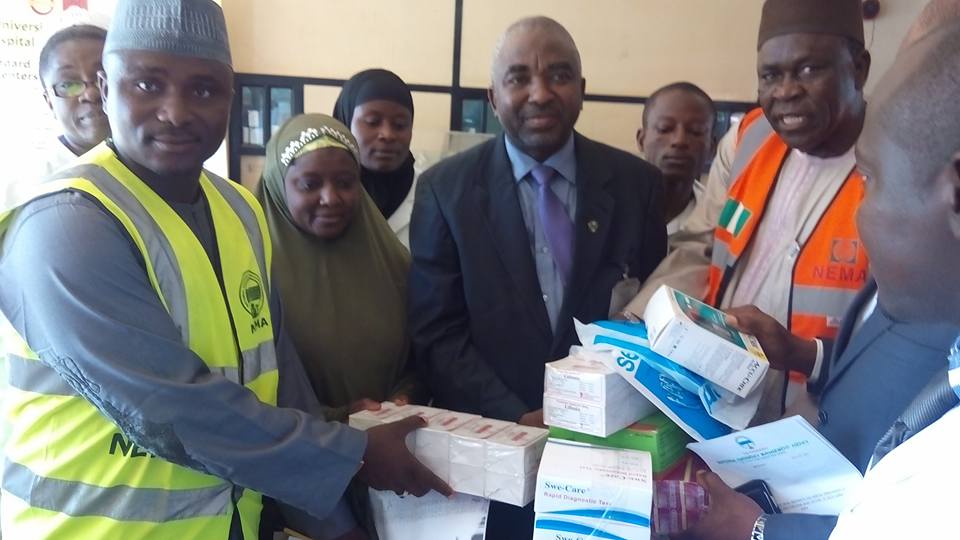