Contrary to the rumor being peddled about a bomb blast in Port Harcourt, the rescue team from the National Emergency Management Agency (NEMA) who were

suspected that  armed robbers could have concealed guns and dynamites in the vehicle which exploded due to combustion/overheat from the engine.”

The Driver of the vehicle is the only person confirmed dead from the incident while other occupants who were injured have been taking to Hospital. 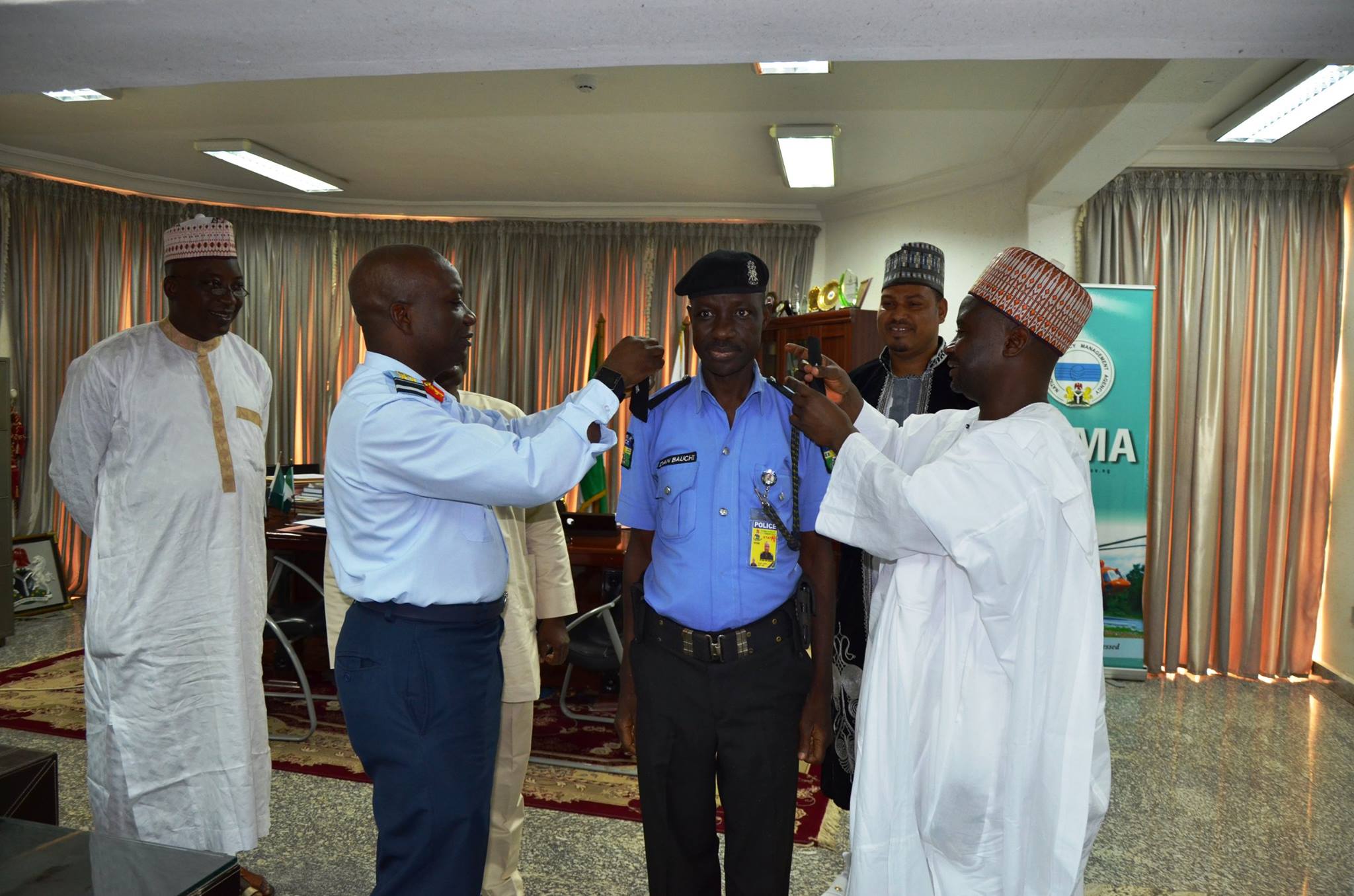 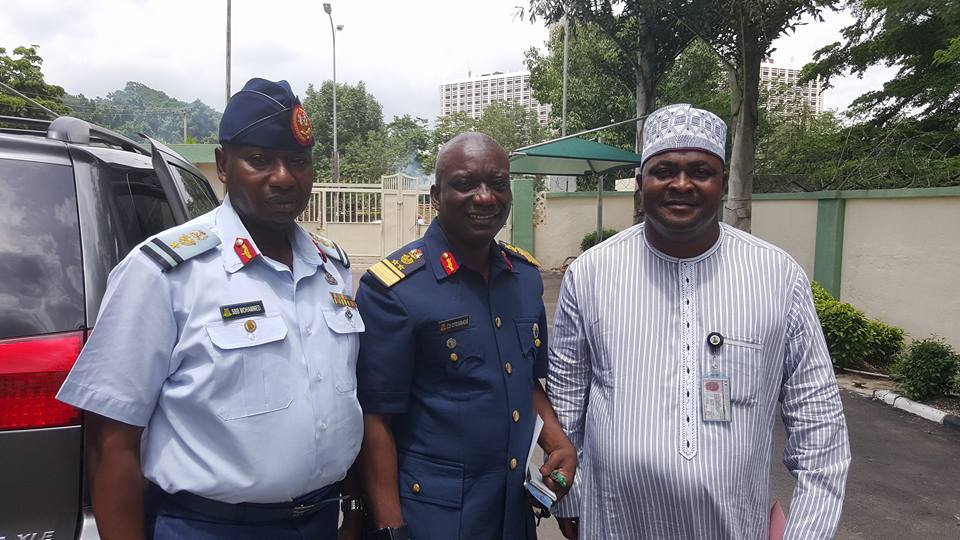 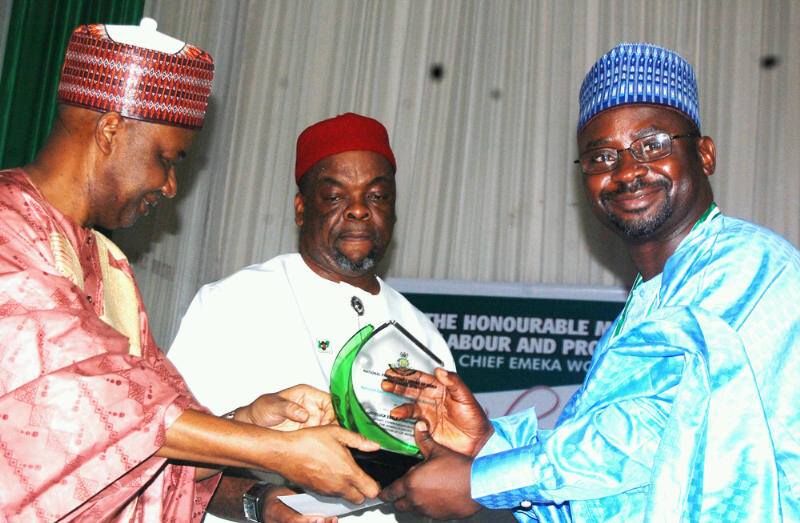