No fewer than 400 houses were destroyed by windstorm as a result of down pour in two villages in Albasu Local Government Area of Kano State.
The News Agency of Nigeria (NAN) reports that the rainstorm also destroyed primary schools and clinics in two affected villages of Hungu and Faragai.
Malam Musa Ilallah, the North-West Zonal Coordinator of the National Emergency Management Agency (NEMA), confirmed the damage to NAN on Monday in Kano shortly after visiting the affected villages.
He said even though no life was lost, about 500 persons were affected by the disaster which happened on Thursday June 25 and Friday June 26.
He said that some of the victims who sustained minor injuries had since been treated and discharged from the clinics.
“We have already compiled the number of the affected houses and found out that some of them were completely destroyed, while others were partially affected.
Ilallah said the agency would forward its report to the Federal Government for immediate assistance to the victims of the disaster.
NAN reports that the NEMA officials were accompanied on the visit to the villages by officials of the State Emergency Relief and Rehabilitation Agency

REMOVAL OF WASTES AND DEBRIS ALONG WEATHERAL ROAD IN OWERRI 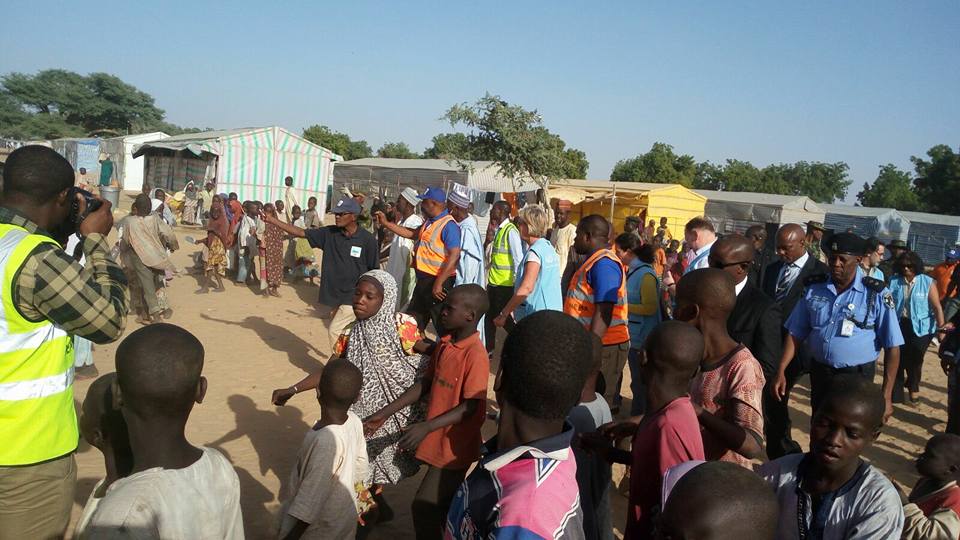 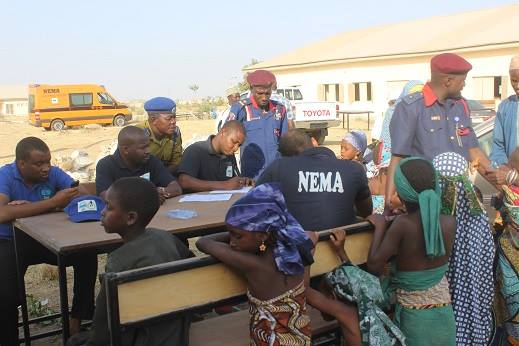