The office of the National Security Adviser (NSA), through the National Centre for the Control of Small Arms and Light Weapons (NCCSALW), has commenced a destruction exercise of over 3,000 illicit small arms and light weapons as well as other associated materials mopped-up across the country.

The exercise was conducted at the Nigerian Army Engineering Command Depot Rigachikun Kaduna and was witnessed by the Director General of the National Emergency Management Agency, Mustapha Habib Ahmed, who was represented by the Head of the DRR unit NEMA Northwest, Hassana Suleiman Kumo.

The National Coordinator, NCCSALW, Major General Abba Muhammed Dikko (rtd), explained that the arms were handed over to the centre from security agencies in various theatres of operation, and the seizures were made through the vatrious theatres of operation in the North-West, South-South, South-East and North-Central regions of the country within the past 18 months.
Arms destroyed include AK-47, AK-49, AA guns and even dane guns. The destruction was carried out according to international best practices. 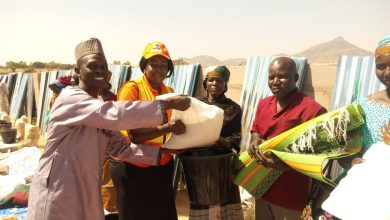 Nigeria: 90 Local Governments Likely to Be Affected By Floods in 2013 – NEMA 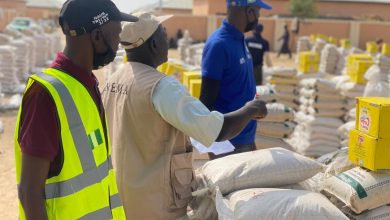