The National Emergency Management Agency (NEMA) in collaboration with National Agency for Prohibition of Traffic in Persons and other Related Matters (NAPTIP) has set up machinery towards the repatriation of young Nigerians who are exploited for sexual abuse and slavery in Mali.
The Director General of NEMA, Muhammad Sani-Sidi while receiving the Executive Secretary of NAPTIP, Barrister Simon Chuzi Egede in his office disclosed that NEMA would continue to rescue Nigerians who are in distress and agony in foreign countries where the need for evacuation and repatriation become necessary.
Sani-Sidi who was moved by the plight of young Nigerian prostitutes in Mali and other countries commended the efforts of NAPTIP in rescue efforts and rehabilitation of victims of human trafficking in Nigeria and outside.
The Executive secretary of NAPTIP, Simon Chudi Egede who sought the intervention of NEMA for timely evacuation of the sex slaves in Mali, said the situation of the young girls in Mali under the control of Nigerian Madams are pathetic.
He said when he led a fact-finding mission to Mali, they discovered many brothels in towns including Bomako, Mopti and Kayes populated by Nigerian victims of human trafficking who are paid 500CFA an equivalent to N150 for a round of sex.
Egede said under withdrawal plan tagged “Operation Timbuktu,” the agency is collaborating with Malian police to invade the brothels and rescue the victims to safe structures which NAPTIP has erected. “The operation is intended to withdraw about 200 Nigerian young girls between the ages of 15- 19 who are sex slaves,” he said
He said NEMA has a role to play in the air freighting of the young souls and their empowerment with materials for training upon return to Nigeria.
Barrister Egede said “we solicit the help of NEMA to help in the safe return of young girls and citizens of Nigeria back to the country safely and timely just as it did in the successful evacuation of more 1000 stranded Nigerians during political crisis in Cairo Egypt.
Yushau A. Shuaib
Head Press and Public Relations
February 20, 2011
Facebook Twitter Google+ LinkedIn Pinterest Reddit WhatsApp Share via Email Print 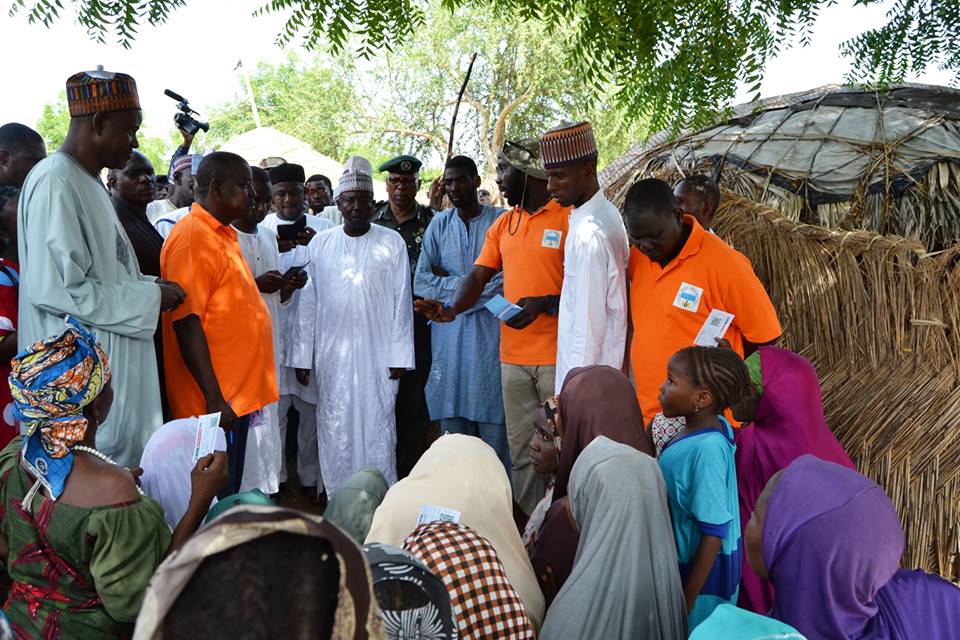