The newly appointed Director General of National Emergency Management Agency (NEMA) Mustapha Habib Ahmed has assumed duties at the headquarters of the agency in Abuja on Friday 4th June 2021.

The new Director General was received on arrival by management staff of the Agency that also witnessed the handing and taking over between him and his immediate predecessor.

In his inaugural speech, the new Director General of NEMA Mustapha Habib Ahmed appreciated President Muhammadu Buhari for considering him for the position and promised to “vigorously pursue the mission of the agency in line with Mr. President’s vision on national emergency management.”

He outlined his plan to invigorate the operational capability of NEMA to be more proactive and efficient in response and “adequate provision of care at the slightest occurrence of any emergency situation or disaster requiring our intervention.”

“The world keeps evolving and daily emergencies caused by disasters, though unwanted, have become part of our development globally that nations must contend with. Our ability to swiftly respond and address these emergencies, as well as other threats gives credibility to the government as a working institution,” he noted.

While also noting the imperative of collaboration in disaster management, Ahmed promised to strive towards strengthening the bond of partnership with the critical stakeholders including the military and all relevant agencies for efficient disaster prevention, preparedness, mitigation and response.

He also requested the cooperation of staff to brace up for the task ahead with assurance to complement their commitment by creating a good working environment, providing necessary equipment, addressing welfare matters that include proper training and insurance cover.

The immediate past Director General AVM Muhammadu A. Muhammed (rtd), earlier in his valedictory remark appreciated the President for giving him the opportunity to serve in the agency. He urged the staff to also extend the cooperation and support he enjoyed during his tenure to the new Director General.

Mustapha Habib Ahmed, the new Director General of NEMA was born on 3rd November, 1970 at the historic town of Elleman in Kaugaman Local Government Area of Jigawa State, Nigeria. An astute businessman, politician and disaster manager, Mustapha attended the prestigious Ahmadu Bello University, Zaria where he studied BSc. Business Administration and graduated in 1995. Thereafter, he has attended several trainings and capacity building programs both here in Nigeria and abroad before and during his sojourn into private and public service.

While in the private sector, Mustapha Habib Ahmed was engaged in the areas of communication, engineering purchasing and supplies and bulk handling. He rose to become Director of Finance and Administration at the Sealag Alliance Nigeria Ltd and subsequently the Managing Director of Rapid Engineering Company Limited both in Lagos, Nigeria.

Having ventured into progressive politics while driven by his passion to serve the people, Mustapha Habib Ahmed has held several positions including Deputy National Chairman of the Progressive Peoples Alliance (PPA), Member Board of Trustees (BOT) of the All Progressives Congress (APC), Member, Directorate of Logistics, APC Presidential Campaign Council and National Chairman of the Buhari Support Group amongst many others.

In the area of public service, Mustapha Habib Ahmed has served as the Board Member, FCT Muslim Pilgrims Welfare Board, Board Member, Citizenship and Leadership Training Centre under the Federal Ministry of Youth and several others positions. His Excellency, President Muhammadu Buhari, GCFR appointed Mustapha Habib Ahmed as the Director General National Emergency Management Agency (NEMA) effective from 31st May, 2021. There is no doubt that his wide ranging experience in both private and public sectors, compassionate disposition to the people, hard work, enthusiasm for human development and exclusive care for details makes him a great choice by Mr. President to superintend the affairs of NEMA. During his spare time, he gets involved in a voracious quest for knowledge through extensive reading. He is Passionate about Information Technology, traveling to explore new frontiers and sporting activities especially swimming and table tennis. 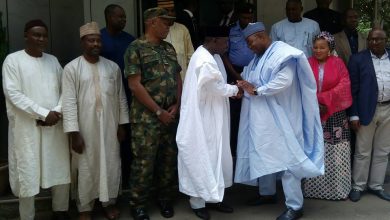 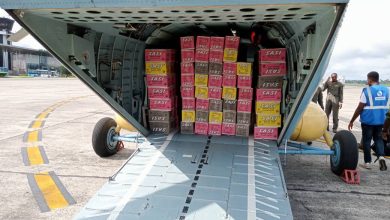 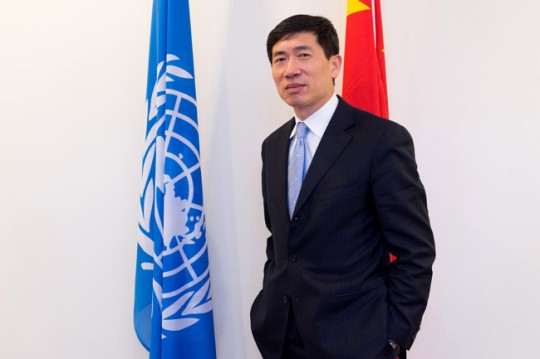 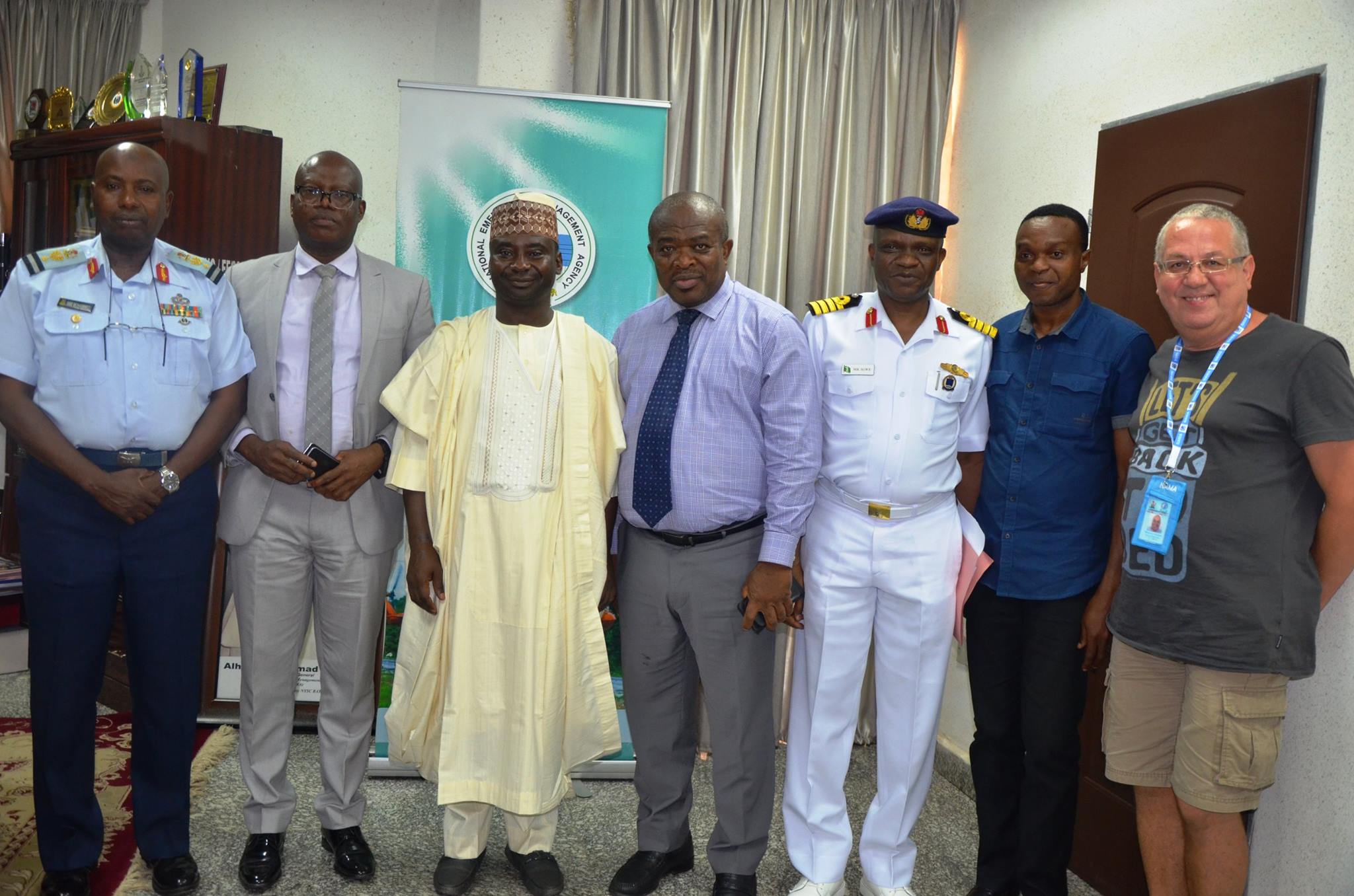