The operation Eagle-eye tag zero crash was organized by Nema in partnership with stakeholders in disaster management where motorists and other road users were enlightened on proactive measures to avert road mishaps.

The Head of Operations reiterated that the Operations Eagle Eye is an annual exercise set aside to sensitize, Educate and create awareness on road users  for motorist at highways, Motor parks and other sensitives area during this peak period of mass travelling and commuting in order to reducing the rate of over speeding, overloading and reckless driving on the road.

Ladan further charged motorists against violation of traffic rules and regulations while driving, adding the act may jeopardize the flow of traffic exposing many to road dangers.

He indulged the drivers to avoid intoxicant behaviors and ensure the use of a seat belt in other to promote safety.
He urges motorists to abide by the traffic rules and speed limit to stay alive.

The sector commander of the federal road safety Corps Mr Yelwa D. Dio Declared the Operations Eagle Eye opened, and he reiterated the commissions efforts in ensuring the enforcement of road safety rules

The commander added that many of his personnel have been deployed across the state for safety and to ensure accidents free during the yuletide period.

Leaflets containing Nema Emergency call lines were distributed to motoris during the exercise.
Nigeria Red Cross, National Union of Road transport workers, and media were among the stakeholders that grace the flag off exercise. 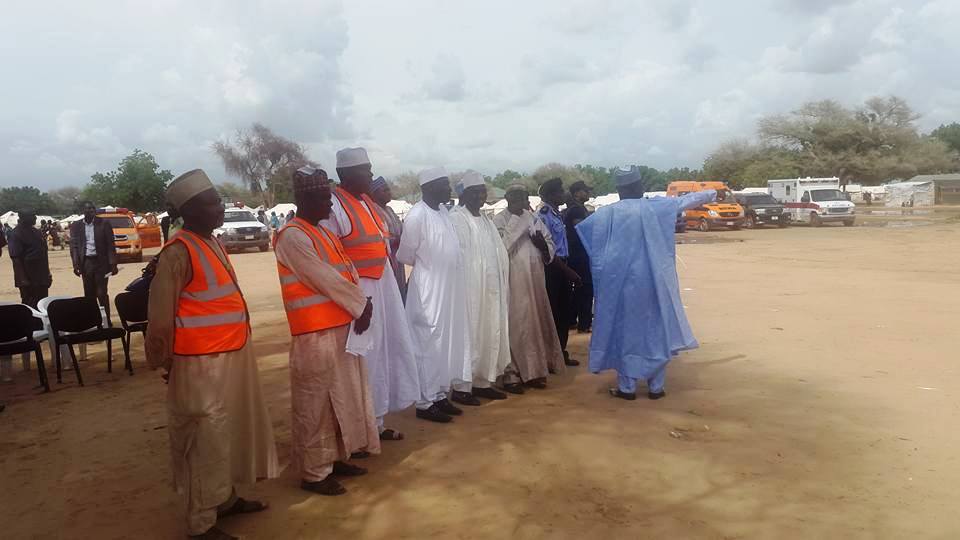 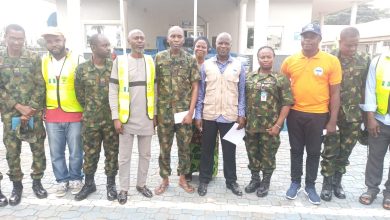 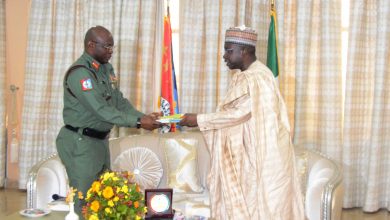