After an appeal by Governor Rochas Okorocha of Imo State for the National Emergency Management Agency (NEMA) to create more offices in the country and a land donation from Enugu state government, the agency promised to study the need so as to facilitate its response times to any disaster or emergency situation in the country.

The Director General of NEMA, Muhamma Sani-Sidi made the disclosure during familiarization visits to Imo and Enugu states over the weekend where he commiserated and donated relief materials to some recent victims of disasters in that zone.
The DG said the issue of emergency and disaster management continues to take center stage in the country and the world at large and require adequate collaborations among stakeholders to pay serious attention to this issue. He said NEMA only has seven zonal offices in geopolitical zones and covering the 36 states of the federation and Abuja. He therefore urged the two states to key into some of the policies of the Agency like the establishment of Local Government Emergency Management Committees, the Grassroots Emergency Volunteer Corps and provide adequate funding for their respective Emergency outfits. He then implored the States to see disaster issues as security issue because of various disaster threats in the geopolitical zone like erosion, flood planes and communal hostilities.
Receiving NEMA delegation in his office, Governor Owelle Rochas Okorocha of Imo State requested the agency to create more offices and acquire helicopters for effective search and rescue operations. He promised to provide facilities in Owerri the state capital to host NEMA office and to maintain its helicopter. He said that “Imo State as the center of South East and South South Geo-political zone, would be glad to provide facilities to NEMA that will make your efforts easy and fast in deploying and attending to disasters within the region from Owerri, the state capital.”
Also in Enugu state, the Deputy Governor, Sunday Onyebuchi who represented the Governor commended NEMA for timely support to the victims of fire incident at prisons/police quarters in Enugu. He assured the DG NEMA that more effort would be put in place to strengthen Enugu State Emergency Management Agency for adequate disaster management and relief interventions within the State. 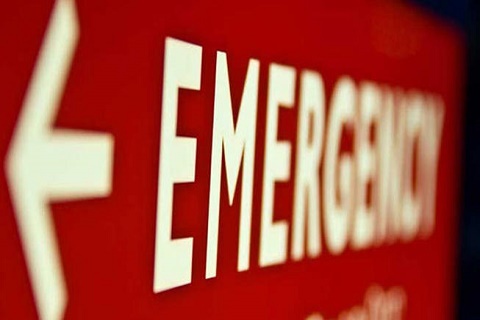 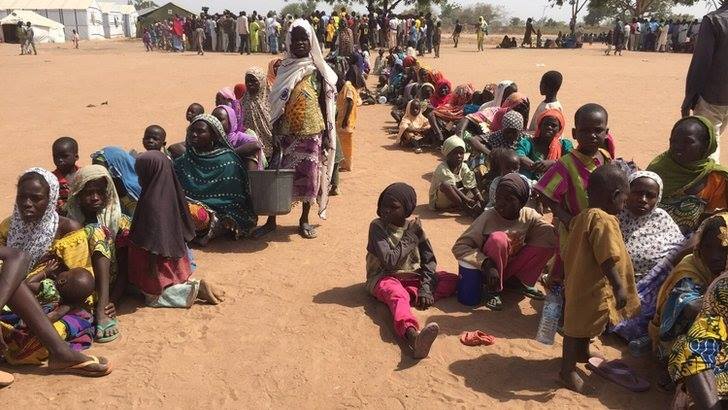