For efficient disaster management, the National Emergency Management Agency (NEMA) has resolved to engage state governments through intensive advocacy and sensitization on the need for states to key into disaster risk management as a multi-stakeholder activity.
The Director General of NEMA, Engr. Mustapha Maihaja disclosed this at the weekend in Abuja during the close of a special retreat of Management Staff and Heads of its Zonal and Operational Offices.
He stated that one of the key parameters in disaster management was prompt response. Therefore, the Agency’s response must improve to forestall late intervention.
On the upgrade of disaster management in Nigeria, He said, “emerging issues that are international in nature such as the aspect of disaster risk reduction vis –a- vis, Sendai Framework, Satellite Surveillance System for disaster preparedness and mitigation will be implemented or embraced.”
“Policy documents established by the Agency are important operationally. In view of the dynamic nature of emergency management, these documents must be periodically reviewed and new ones considered necessary developed.” He added.
He said efforts are being made ” for proper distribution of equipment across the country for disaster management. Where not available, such shall be provided.”
The DG said “there is need for improved welfare scheme commensurate with what is obtainable in other countries” adding that modern administrative and managerial skills as well as technologies will be strengthened to boost efficiency” in the agency.
He revealed that the Governing Council of NEMA was particularly concerned about the present welfare condition of the staff, which was noted to be inadequate despite the risks involved in the discharge of their duties.
He assured of a close working relationship to bridge any gaps between the management staff and union to stave off tendency of suspicion and acrimony for better industrial harmony. 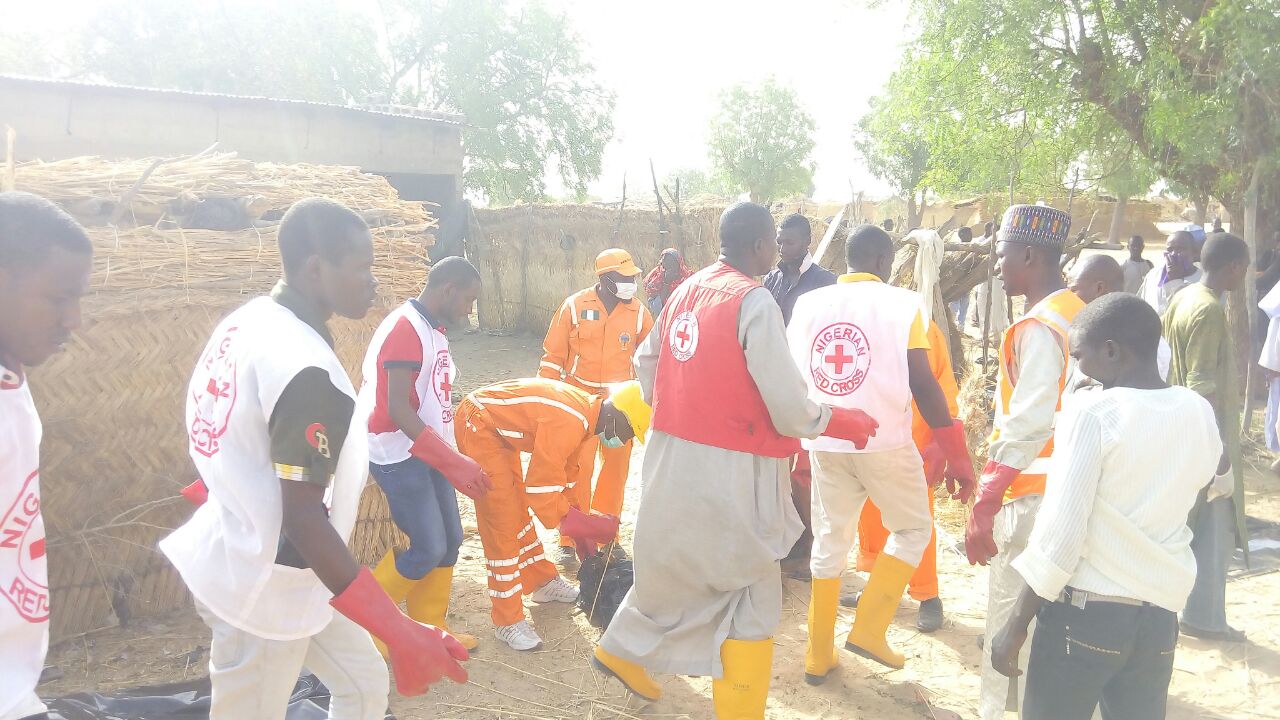 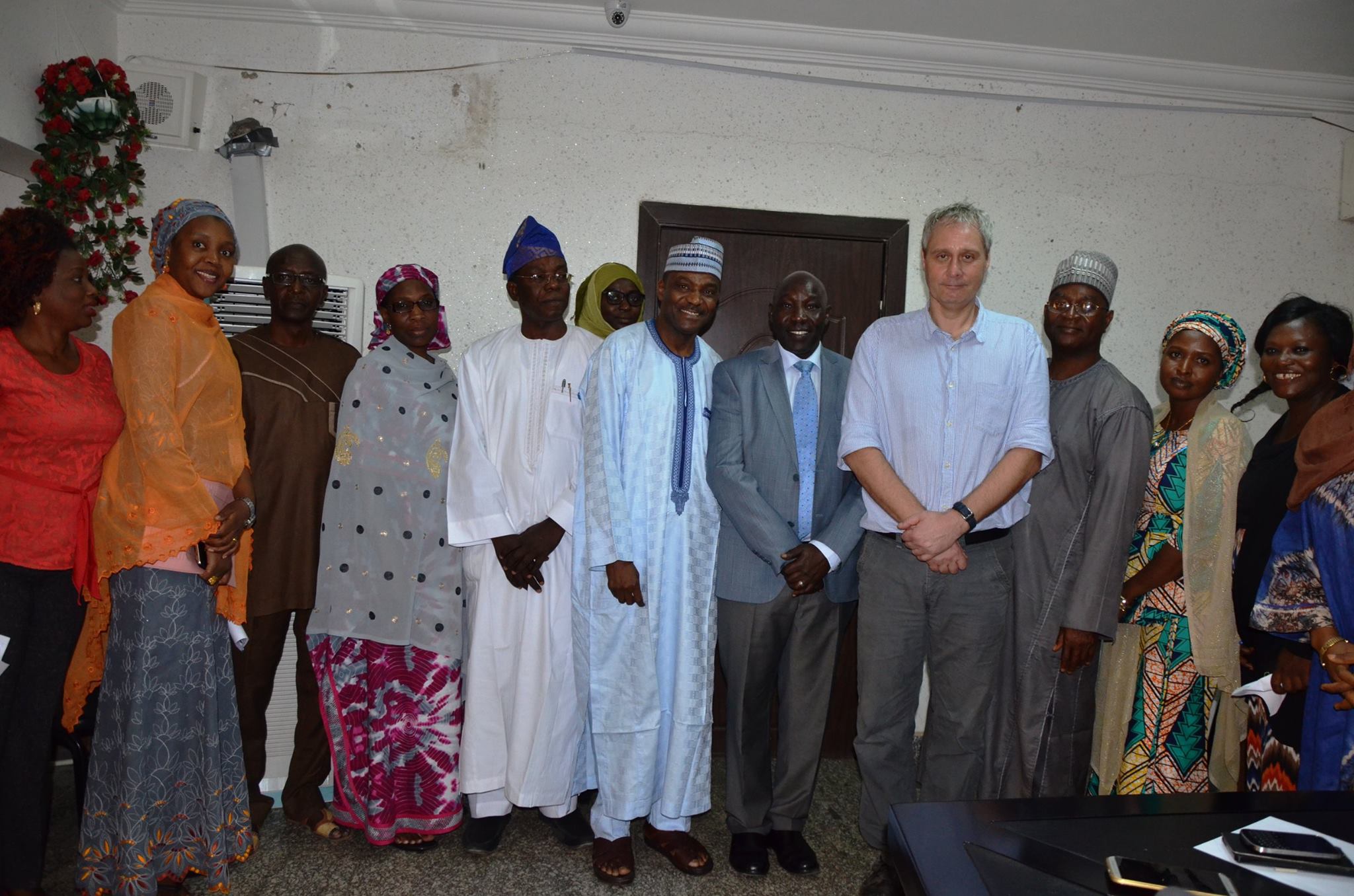