In a swift response to the flood disaster in Jibia Local Government Area of Katsina State, the National Emergency Management Agency has delivered relief assistance to provide immediate succour to the affected victims.

Director General of NEMA Engr Mustapha Maihaja who was in Katsina to condole with state government and victims over the flood incidence, said “I am here with a team from the agency to also assess the situation and identify how NEMA could work with the state government towards providing proper assistance to the affected persons’.

The DG NEMA and his team were received by the Governor of Katsina State Alhaji Aminu Masari who appreciated the Agency for the prompt response to the flood. The NEMA delegation led by the DG and officials of the state government also visited some of the communities affected by the flood and IDP camp.

About 13 trucks of assorted relief items were delivered by NEMA for immediate assistance to the victims of the flood.

Meanwhile, the DG NEMA along with State Governor also received the Vice President , Prof. Yemi Osinbanjo who was in the state to sympathise with state goverment and victims on behalf of Federal Government. The Vice President who confirmed the initial assistance by NEMA, said that the Federal Government along with the state will look into the cause of the flash flood with the view to provide lasting solution so that such incidence does not happen again.

NEMA Holds workshop for Repositioning and Re-Engineering the Agency's Operations 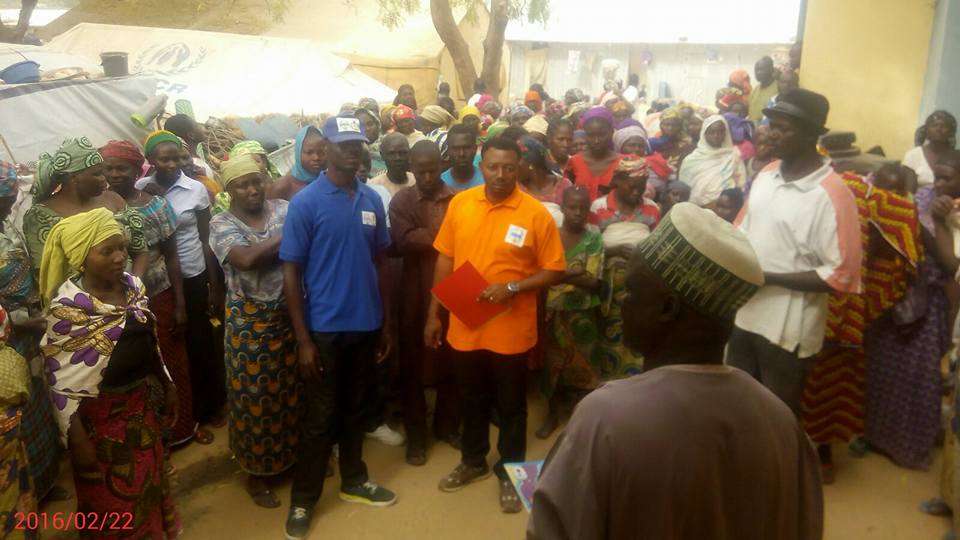 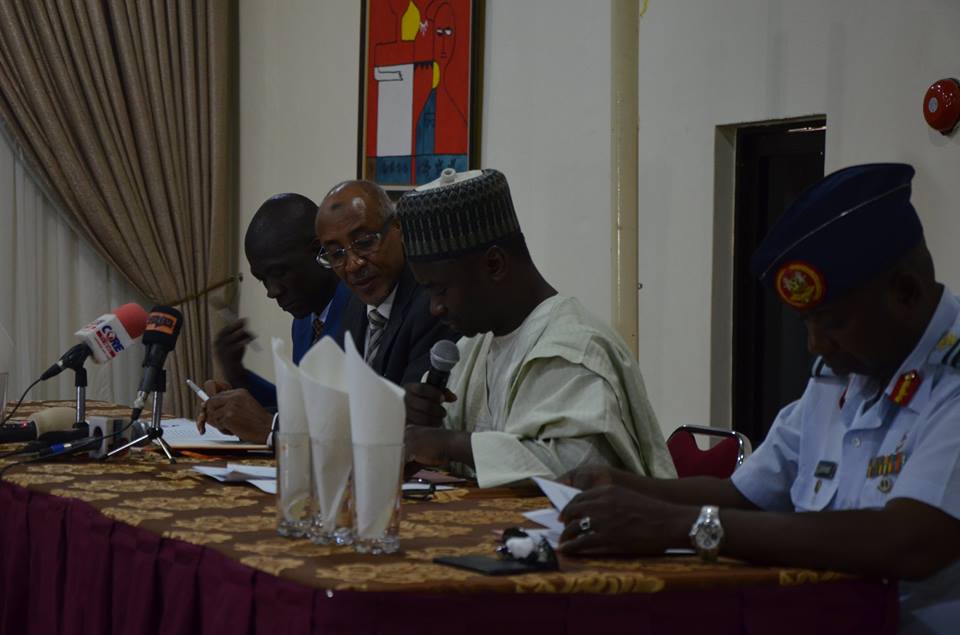 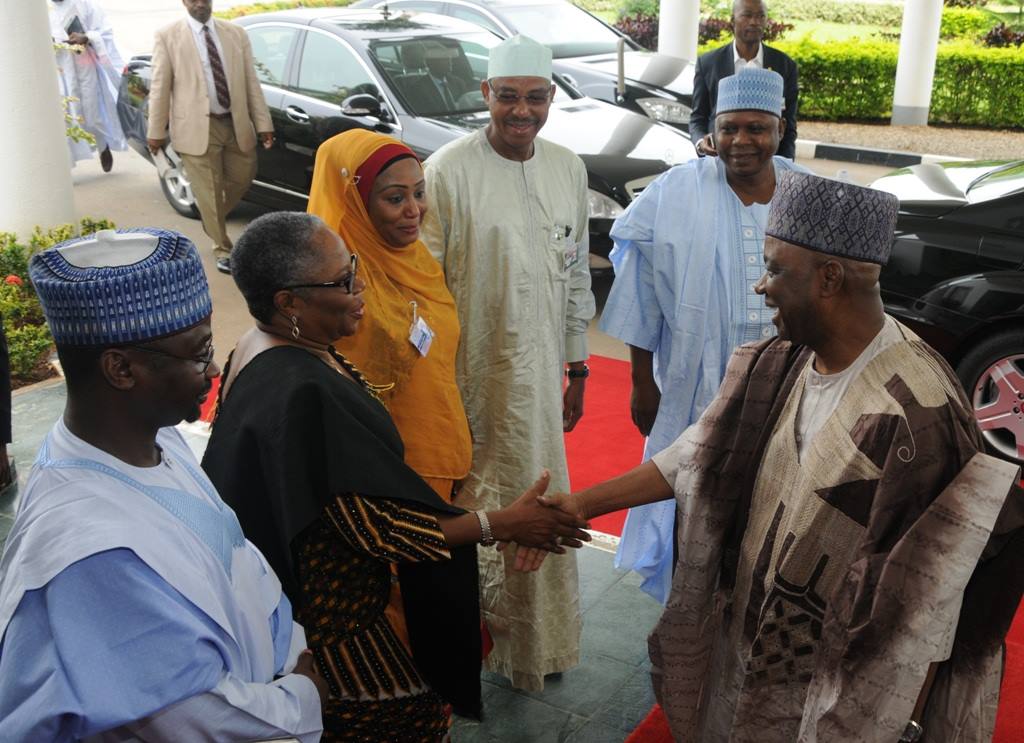