National Emergency Management Agency (NEMA) South West zone has embarked on public sensitization and awareness creation on the possible implication of this year’s rainfall patterns that may cause flash flooding most especially in built-up urban centres and its devastating effects if utmost caution are not exercised.Flash flooding is more destructive and deadlier than the normal flooding because the rainfall does not give prior notice of falling.
It will suddenly gather and fall within a few very time but the intensity and volume of rainwater released would be more more than normal.
People will be tempted at ignoring the rain and try to move on with their routine life on the road but the gathering of rainwater from the affected community will converge and start causing serious sweeping of everything in its course.
Therefore, the Campaigns which took place around the flood prone areas of Oyo, Ogun and Lagos especially Igarra community of Oyo State, Sango Otta in Ogun state and Mile 12 areas of Lagos state was carried in collaboration with NEMA/NYSC Emergency Management Vanguards.
The targeted audience were commercial motor drivers, market traders, commercial motorcyclists, commuters and school children who are the most vulnerable.
The campaigns focused on safety tips that they should avoid staying under a make-shift structures, avoiding sending children on errands while there are indications of possible rainfall, motorists should avoid staying in their vehicles if they need to stop for the rain, it is highly advised that they should lock up their vehicles and stay over an elevation above the flood paths.
School management are also advised against releasing school children to go home if its closing time and there is possibilities of heavy rainfall at the time.
Flash flooding happens when rain falls so fast that the underlying ground cannot cope, or drain it away, fast enough. Roads can become like rivers and if there is a lot of water, it can flood buildings and carry cars away. So, if the rain is falling too fast for the ground or drains to cope, there is a risk of flash flooding.

Assessment and direct distribution of relief materials to the victims of communal crisis in Wase LGA, Plateau State. 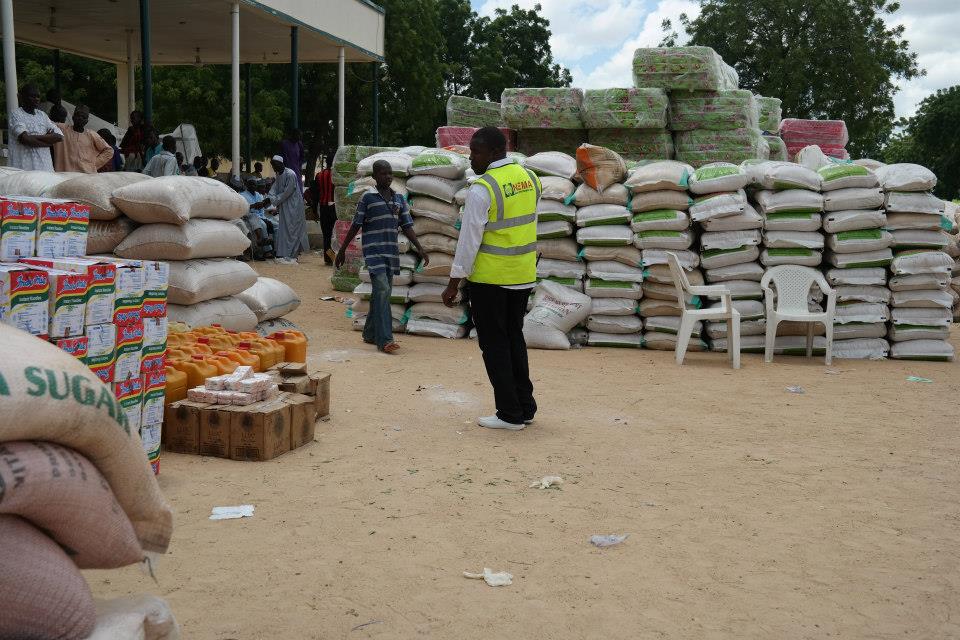 Relief Distribution in the NorthEast of Nigeria 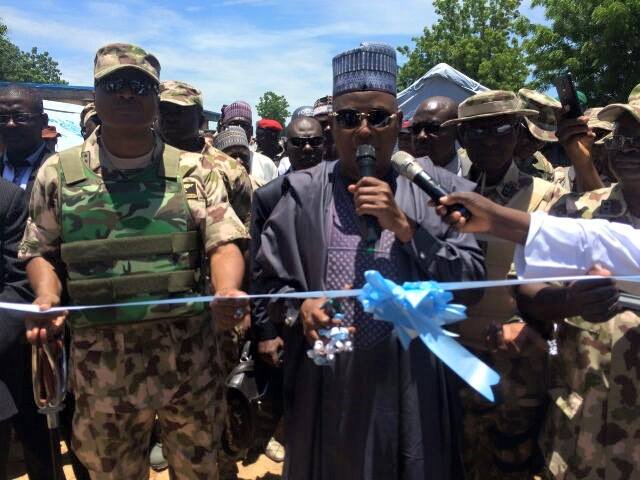 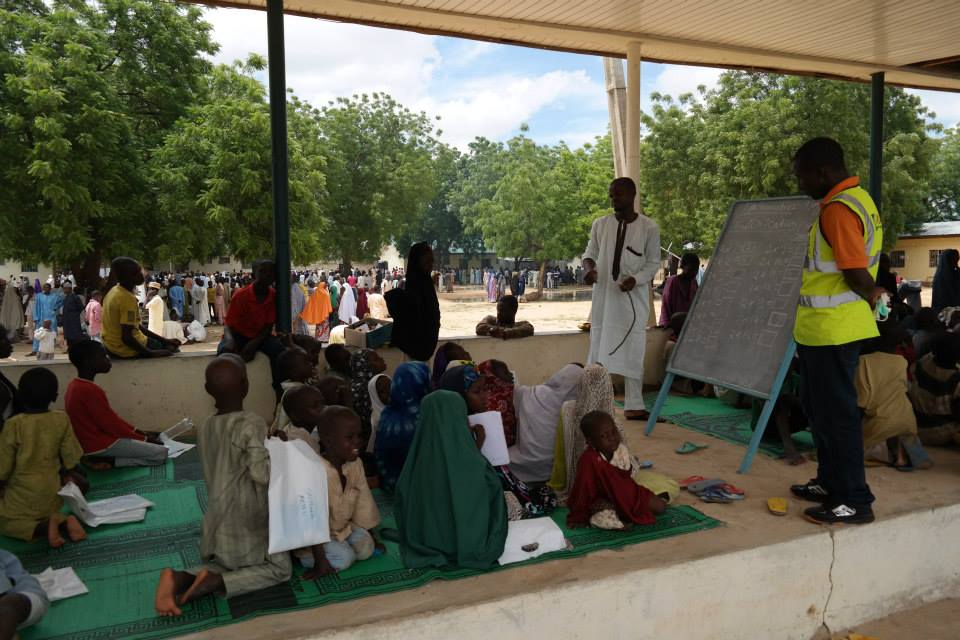 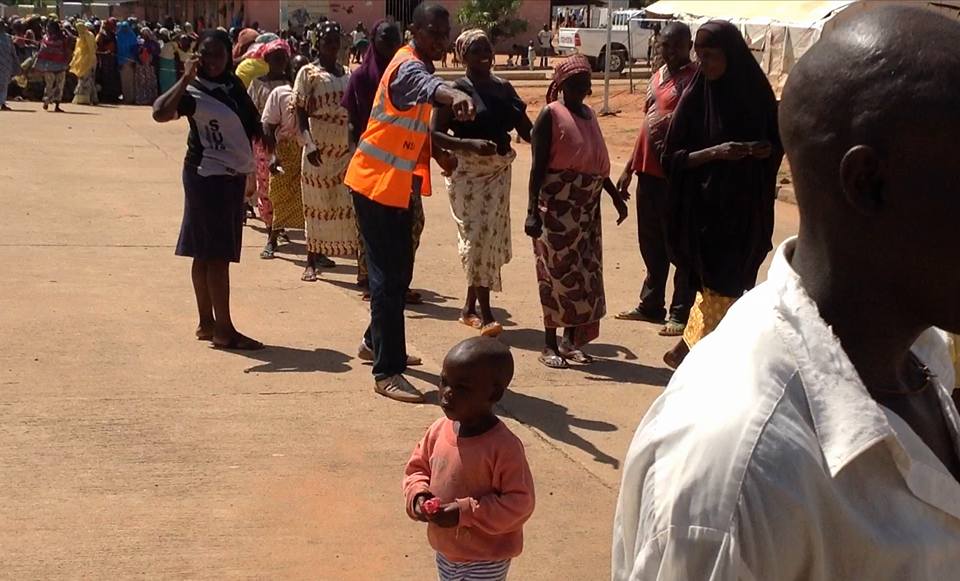