In anticipation of projected flooding incidents in 2016, the National Emergency Management Agency (NEMA) Owerri operations office, comprising Imo and Abia states, has retrained 487 corps members serving as Emergency Management Vanguards (EMV) on sensitization and disaster risk reduction.
The NEMA Coordinator Imo/Abia operations office, Mr. Evans Ugoh disclosed this in Owerri on Tuesday, while giving his score card of his first three months in office.
He said preparations are ongoing to inaugurate another group of EMVs in Ohaji/Egbema and Oguta LGA which are the most flood prone areas in Imo.
Advertisement

According to Ugoh, the main aim of the retraining of the EMVs is to help the agency to propagate the campaign on disaster risk reduction at the grassroots level.
He said the campaign will equally send across early warning signals which he said would go a long way in preventing disaster.
He further disclosed that NEMA has distributed relief materials worth over N150 million within three months to no fewer than 5000 disaster victims spread across Imo and Abia states.
He stressed the need for the people to quickly report any unusual rise in the sea level to NEMA, adding that in the case of any disaster, the agency will always identify with the plight of victims. 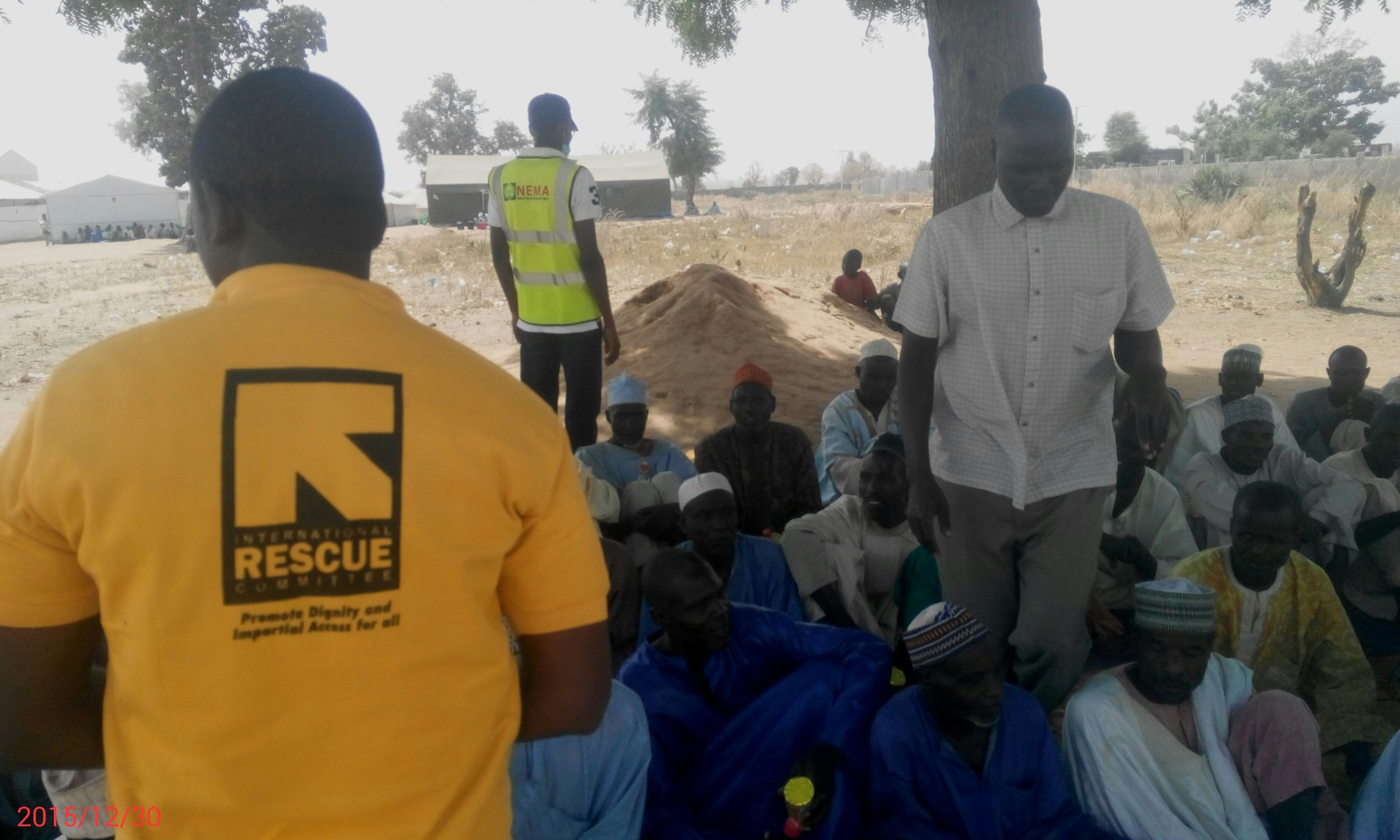 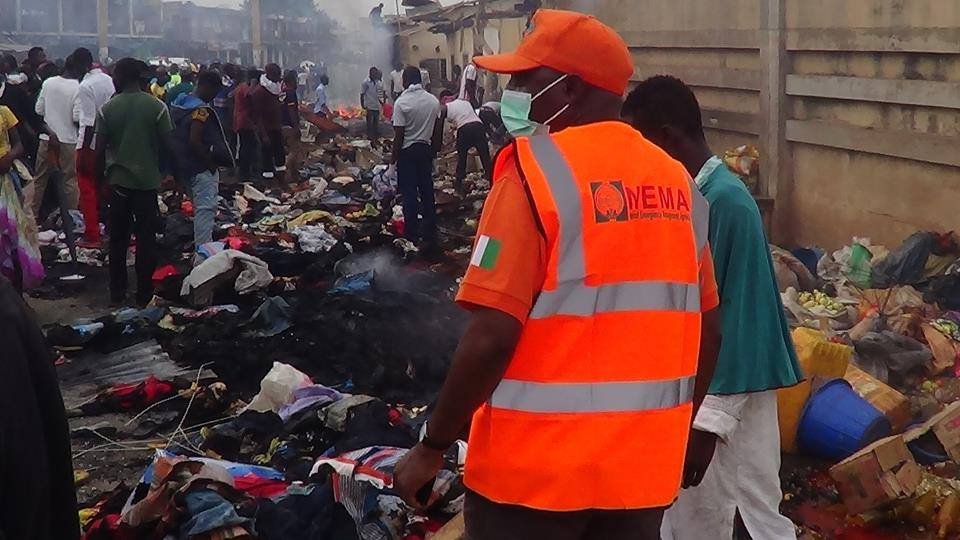 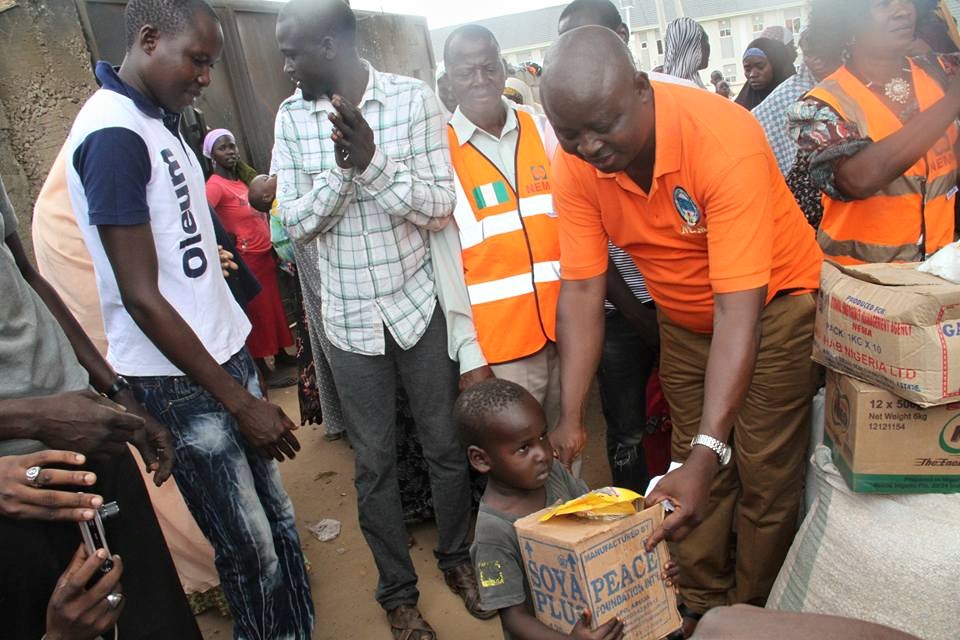 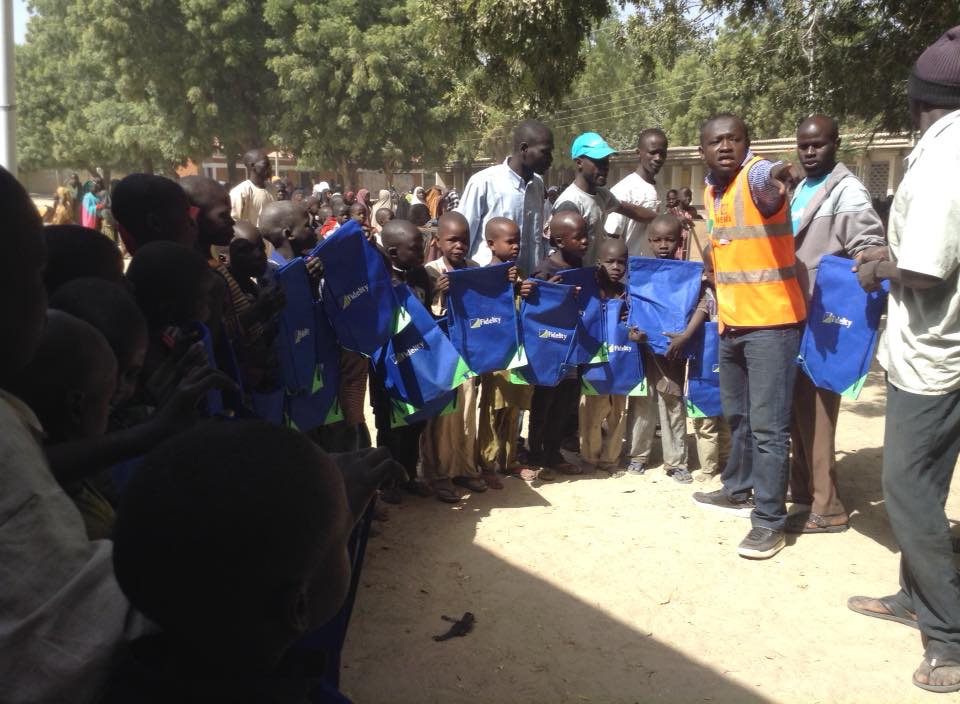