For being efficient in disaster management, the National Emergency Management agency has been conferred with the 2014 National Productivity Order of Merit (NPOM) Award by the President, Dr. Goodluck Ebele Jonathan, GCFR .

Presenting the award in Abuja at 2014 National Productivity Day, the President who was represented by the Vice President, Alhaji Muhammad Namadi Sambo said it was in recognition of NEMA’s impressive and timely responses to disasters as well as the success it has achieved in the promotion of disaster risk reduction in the country. He said the award has placed a greater obligation of responsibility on the recipients for the national development.

Receiving the award on behalf of the agency, the Director General, National Emergency Management Agency, Alhaji Muhammad Sani Sidi said “ It's indeed a recognition of humble contribution by the agency to the overall national development.” He appreciated the award and said it was a call on the agency to greater dedication, greater performance and commitments.”
The 2014 National Productivity of Order of Merit (NPOM) Award was conferred on NEMA along with other beneficiaries that include; Minister of Aviation Osita Chidoka, Kano state Ministry of Agriculture and Natural Resources and Katsina State Primary Health Care Development Agency.
The National Productivity Centre, in an earlier letter of nomination of the award to NEMA said the agency was selected after a rigorous process and found worthy for the honour. It said the agency has been very visible and its impacts effectively felt in crisis situations such as building collapses, air crash, market fires, floods amongst several others across the country.
The agency has also been credited for its prompt and continuing intervention in the present humanitarian challenges in the north east as a result of the insurgency. Other commendable activities of NEMA were identified beyond Nigeria, especially its procurement and delivery of humanitarian relief materials to sister African countries. 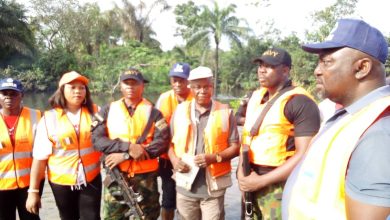 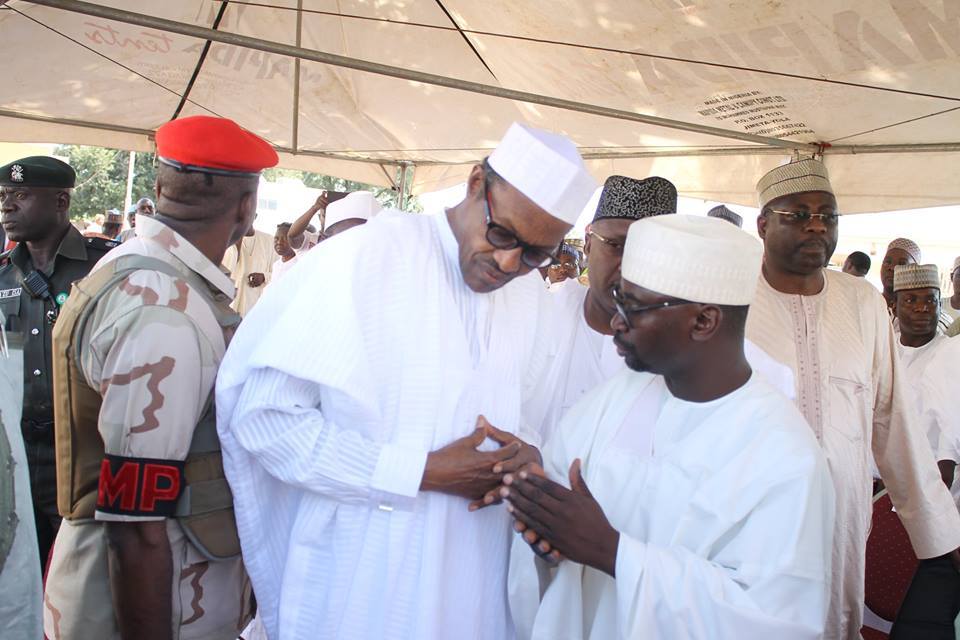