About 12,000 Nigerians, mostly from Borno State, who fled insurgency attacks in their communities to the Republic of Cameroun, have started arriving home through the border post in Sahuda, Mubi South, Adamawa State. The returnees are currently being screened by the Nigerian Immigration Service and the security agencies.

The National Emergency Management Agency (NEMA) has so far received 1,121 of the returnees from the Nigerian Immigration Service at the border post, out of which 650 have been transported to Borno State, while the remaining are still at Malkohi Internally Displaced Persons camp in Yola.

In the mean time, NEMA is providing food and non-food items as well as medical cover to cater for the returnees at the border while awaiting the conclusion of the immigration and security screening. Arrangements have also been concluded to locate the returnees to a new camp in Fufore, Adamawa State for proper care.

NEMA has also established contacts with the Borno State Government over the returnees who are mostly from the state. 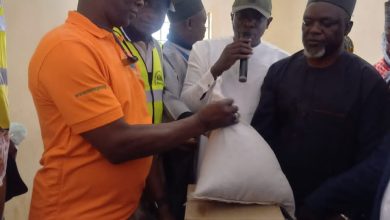 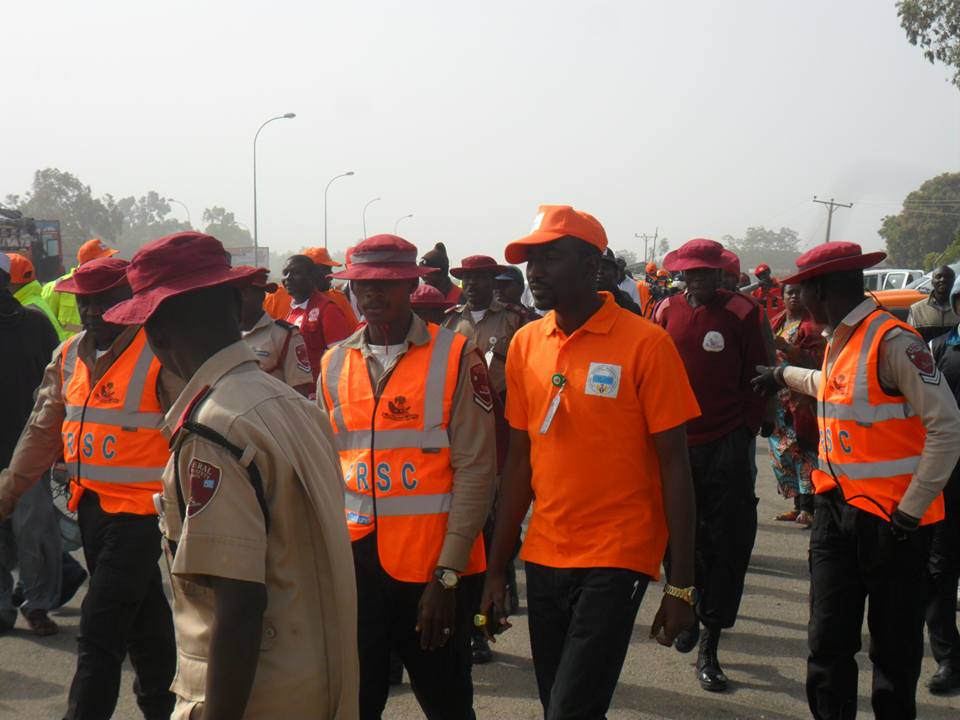