In his remarks, the Plateau State Controller of Federal Fire Service Prince Kurutsi Iribom noted that this was the first time that the Command is organising an event of such magnitude. He said the event was organised to promote a healthy culture of fire safety in the state. The Controller noted further that this year alone, the Command recorded 5 casualties and lost properties over N267,580,000. He however stated that their responses to emergency calls resulted in the saving of properties estimated to exceed N985,370, 000 between January 2022 to this moment. He concluded by appreciating all the various stakeholders that honoured their invitation for programme and assured them of greater synergy and a more fruitful relationship going forward.

In his goodwill message, the North Central zonal Coordinator mr Eugene Nyelong informed the guests at the occasion NEMA is an agency of Federal government that is ﹰsadled with the role of coordinating and management of disasters in all their ramifications in Nigeria. He added further that he has deployed some staff of Search and Rescue Department to synergise with the Command throughput the fire week to ensure an elaborate fire sensitization in the city.

Highlight of the event was Rescue and Fire Drill Exhibition by the Federal Fire Service.

Participants at the event were heads NAF, NPF, NSCDC, NIS, NCS, NEMA among others. 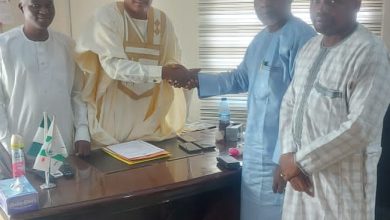 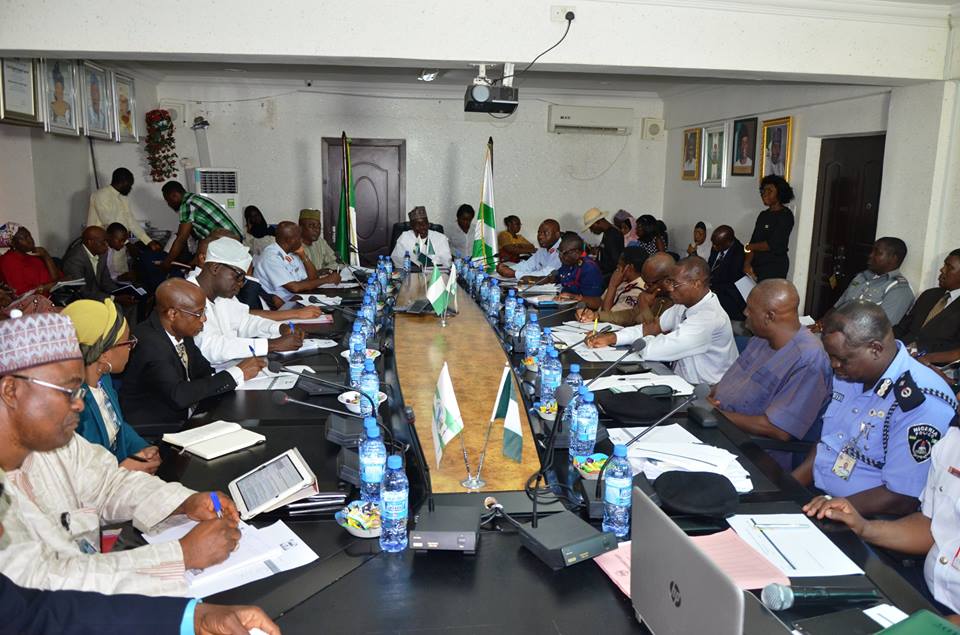 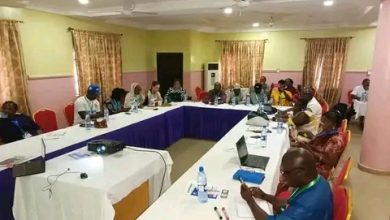