To avoid the use of schools as temporary camps for Internally Displaced Persons (IDPs) in the event of floods, the  National Emergency Management Agency (NEMA), in  conjunction with Imo and Delta States, has identified safe grounds to accommodate victims that may be displaced by possible floods in the states.

The Nigerian Meteorological Agency (NIMET) had, early this year, predicted massive flooding in some states across the country.
Identifying the safer grounds at fora on emergency management organised by NEMA in collaboration with the state emergency management agencies (SEMAs) in Owerri and Asaba respectively, the Director-General of NEMA, Muhammad Sani Sidi, said all hands must be on deck to checkmate the possible floods.
“It is the responsibility of each of us to make sure we don’t have a repeat of last year’s flood,” he said.
Sani-Sidi, on Sunday, urged the stakeholders to match early the warning campaign with early action.
He reiterated that the focus of the agency was to ensure that this year’s camps were provided outside schools, to avoid disruption of school activities.
NEMA inspected one of the IDP camps located in Asaba, the Delta state capital, which can contain up 5000 persons, and another temporary camp site at Alaoma Development Center in Oguta Local Government Area of Imo State.
Participants at the fora included community leaders, officials of SEMAs, Red Cross, Civil defence, faith-based organisation and NGOs.
Facebook Twitter Google+ LinkedIn Pinterest Reddit WhatsApp Share via Email Print 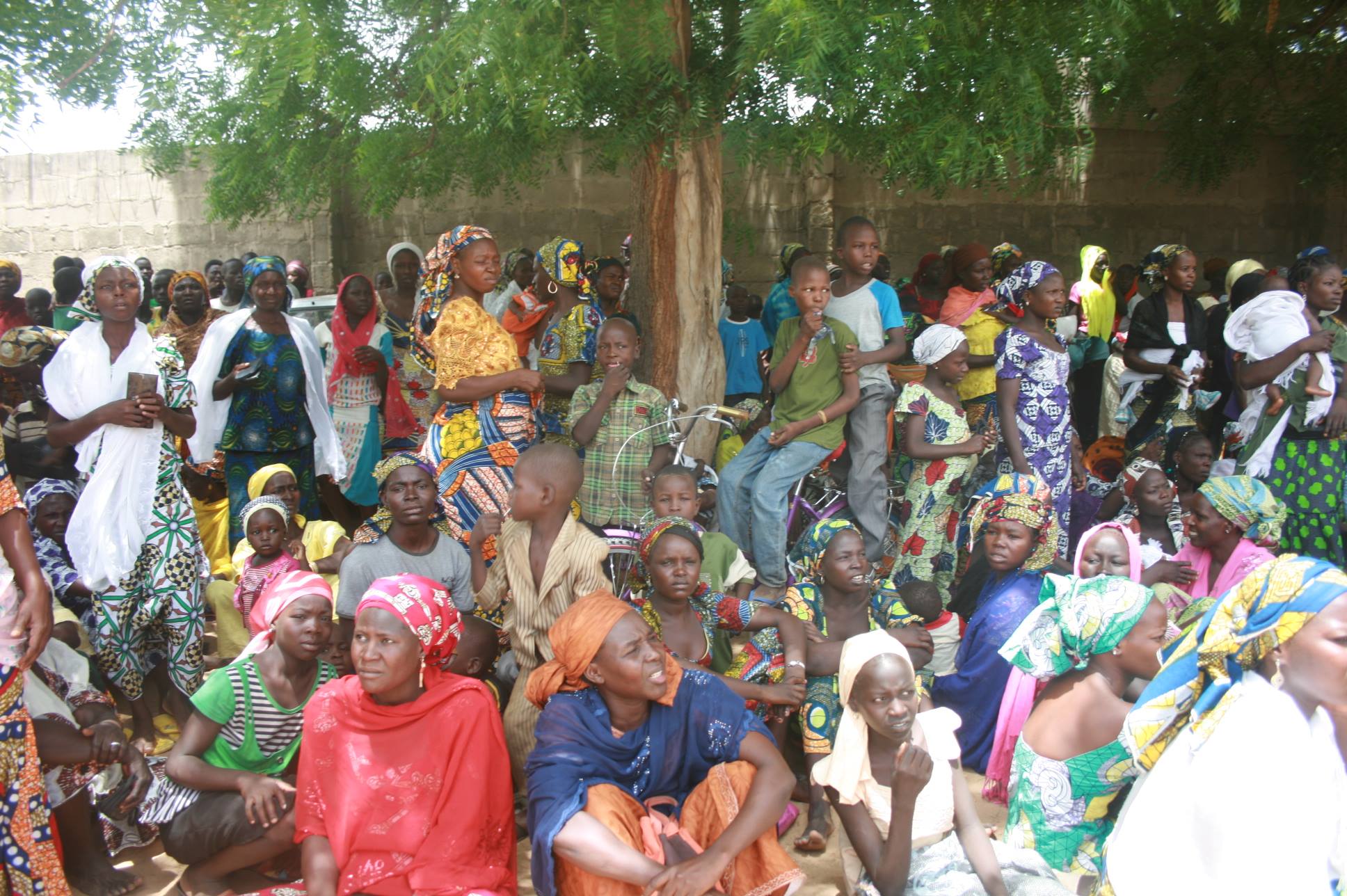