In view of the devastating effect of flood in North-Western states of Nigeria last year, a regional workshop on climate change and disaster risk management, organized by the National Emergency Management Agency (NEMA) opens in Sokoto on June 14, 2011

where dam managers and other stakeholders would be expose to strategies against the repeat of massive destructions due to flood last.
Director General of the Agency, Alhaji Muhammad Sani Sidi has said that the growing threat from climate-related disasters must either be prevented or mitigated. He regretted that in 2010 alone, 23 states of the federation were affected by devastating flood disasters with serious consequences on the socioeconomic well being of the affected communities.
Disasters, the Director General said, wipes out hard-earned developm

ent gains and compels government to divert scarce resources from strategic projects to fund relief and rehabilitation, resulting in major set-backs in development and economic growth.
Alhaji Sani Sidi said, in order to prevent the reoccurrence of the massive climate related disasters of last year, NEMA is bringing together stakeholders in disaster management from the communities, local and state governments, federal government, academia and development partners at the workshop which will, among others, develop action plans for combating the hazards.
The DG disclosed that the workshop will also be held in the other geopolitical zones of the country at later dates because of the importance attached to this emergency management initiative.
The workshop will be held in all the six geopolitical zones in Nigeria.
Facebook Twitter Google+ LinkedIn Pinterest Reddit WhatsApp Share via Email Print

NEMA Alerts South-South to Prepare for Floods and Thunderstorms 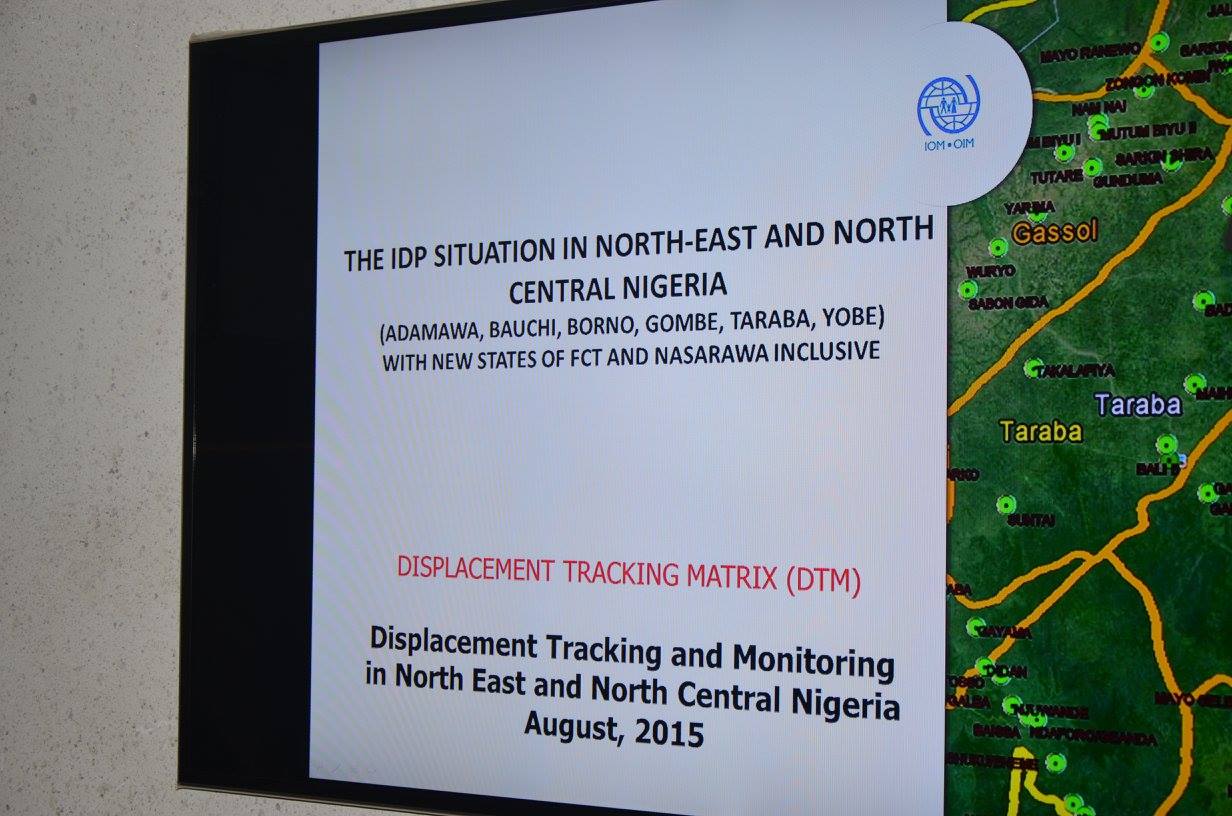 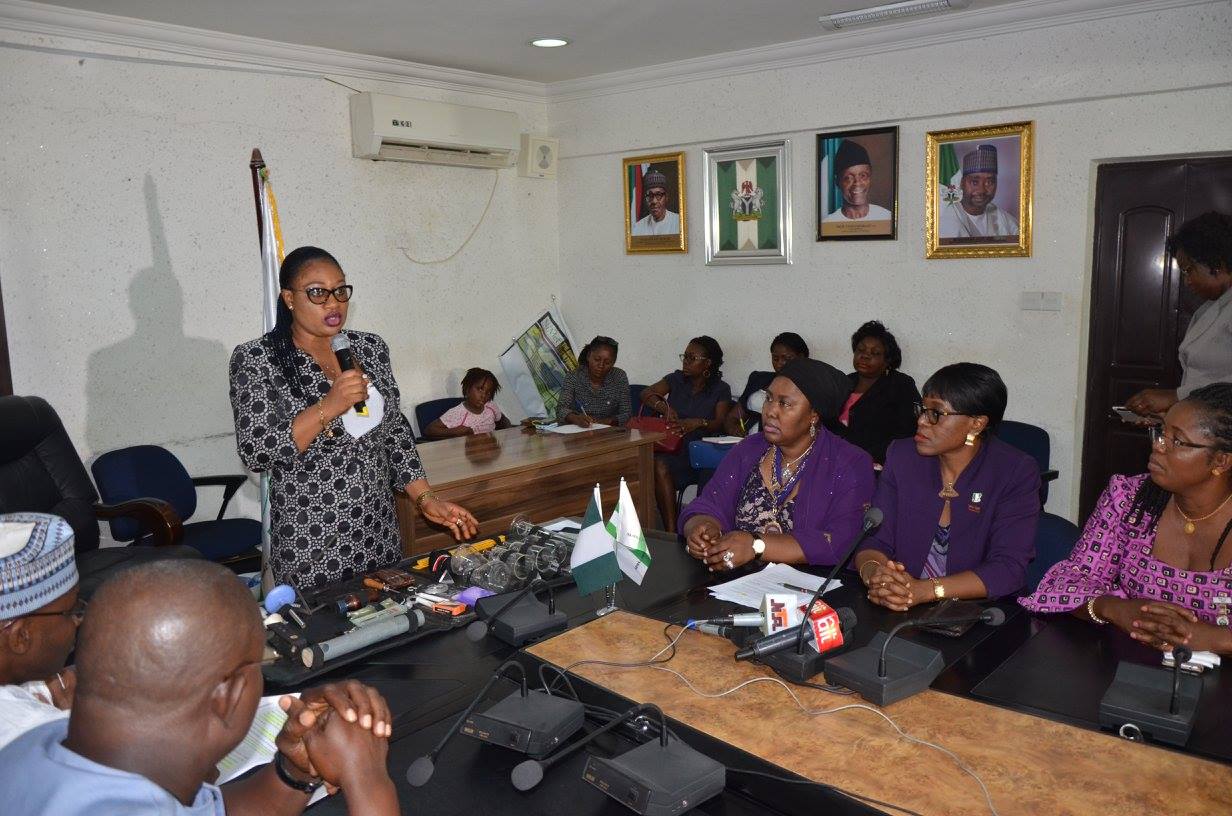