The National Emergency Management Agency (NEMA) has so far evacuated 1069 Nigerians from crisis-ridden Egyptian capital, Cairo to Nigeria after a successful 48 hours operation jointly coordinated by the agency, Ministry of Foreign Affairs and Office of the National Security Adviser (NSA).

While receiving the last batch of the returnees at the Nnamdi Azikiwe International Airport Abuja, the Director General of the National emergency Management Agency, Muhammad Sani-Sidi said that the exercise was carried out by three chartered Jumbo Jets from Nigeria.
He said that the last batch included sick and old people and seven (7) infants who were delivered safely in Cairo before the evacuation exercise.
He said the exercise were very successfully as all the aircrafts used for the evacuation were accompanied by foreign affairs officers, medical team and rescue officers from NEMA headed by the Director Search and Rescue in the agency, Air Commodore Alexander Bankole.
President Jonathan gave the directive for the rapid response exercise on the evacuation while attending the 16th session of the African Union (AU) General Assembly, in Addis-Ababa, Ethiopia. He was moved by the plight of Nigerians who were said to have been at the airport for days with no access to call home as Egyptian authorities had blocked mobile services as well as access to internet.
Most of the returnees flown back home were in Egypt for medical treatments while others are students studying in various institutions of learning in Egypt. Only few of the returnees went for vacation and businesses.
One of the reason for large numbers of Nigerian passengers at the airport was that the Egyptian national carrier, Egypt Air had cancelled flights to African cities, such as Lagos, Kano, Accra, Nairobi, Entebbe, while still operating some routes. 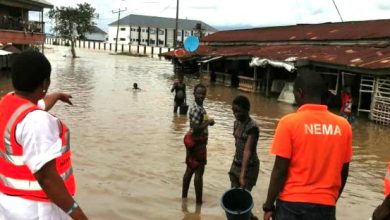 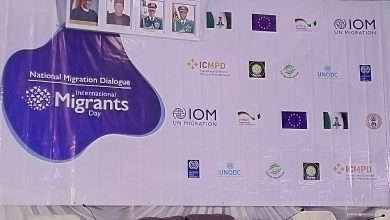