Mr Mohammed Abdulsalam, the NEMA Coordinator for North-Central, made the disclosure in an interview with the News Agency of Nigeria (NAN) in Jos.

“The camps are just too populated and we are thinking of establishing more because more people are trooping into Makurdi from even the areas that have not been attacked.

“People trek tens of kilometres in rural areas with children and loads on their heads to nowhere in particularly because of the fear of the unknown.

“The people said that the attackers pounce on them without any notice, so, it is better for them to relocate to Makurdi.”

Abdulsalam said that facilities at the camps had been over-stretched, but explained that NEMA was building additional toilets and bathrooms to improve on the sanitary conditions at the camps.

He added that “we are also providing more overhead tankers to ensure sufficient potable water and minimise health hazards, especially epidemics like cholera.”

The NEMA official said that the headquarters had already released additional ambulances that were fully-equipped with facilities and drugs to cater for the health needs of the IDPs.

He noted that many women had put to bed at the camps, adding that three women gave birth on same day.

“What we have done is to put the women on a special diet to enable them to take good care of the babies; we have also established a special place for them to minimise distractions from others in case they need some rest,” he said.

The coordinator said NEMA had also provided mosquito nets to ward off mosquito bites that may lead to malaria, stressing that the IDPS had been advised to keep the windows of the classes open while asleep to guard against cerebrospinal meningitis.

How NEMA Manages Disasters in Nigeria 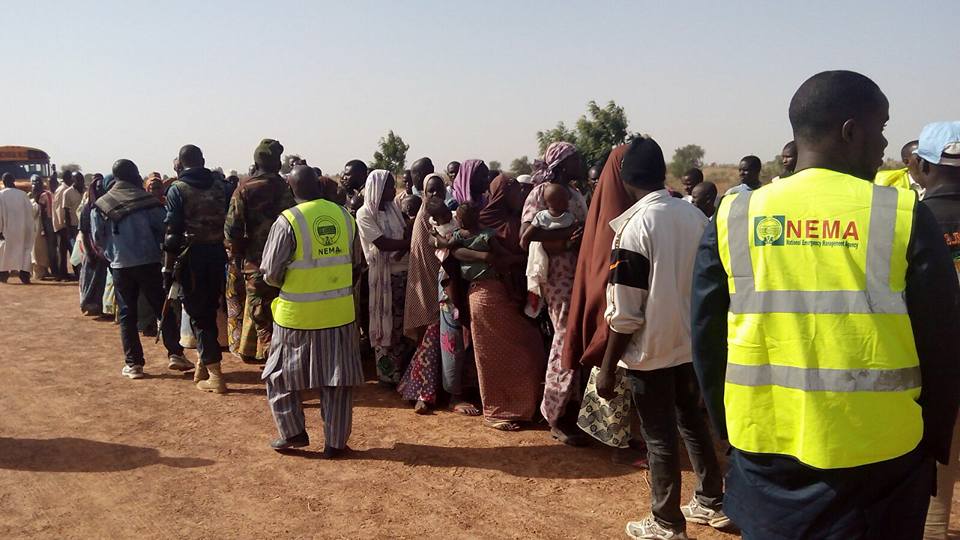 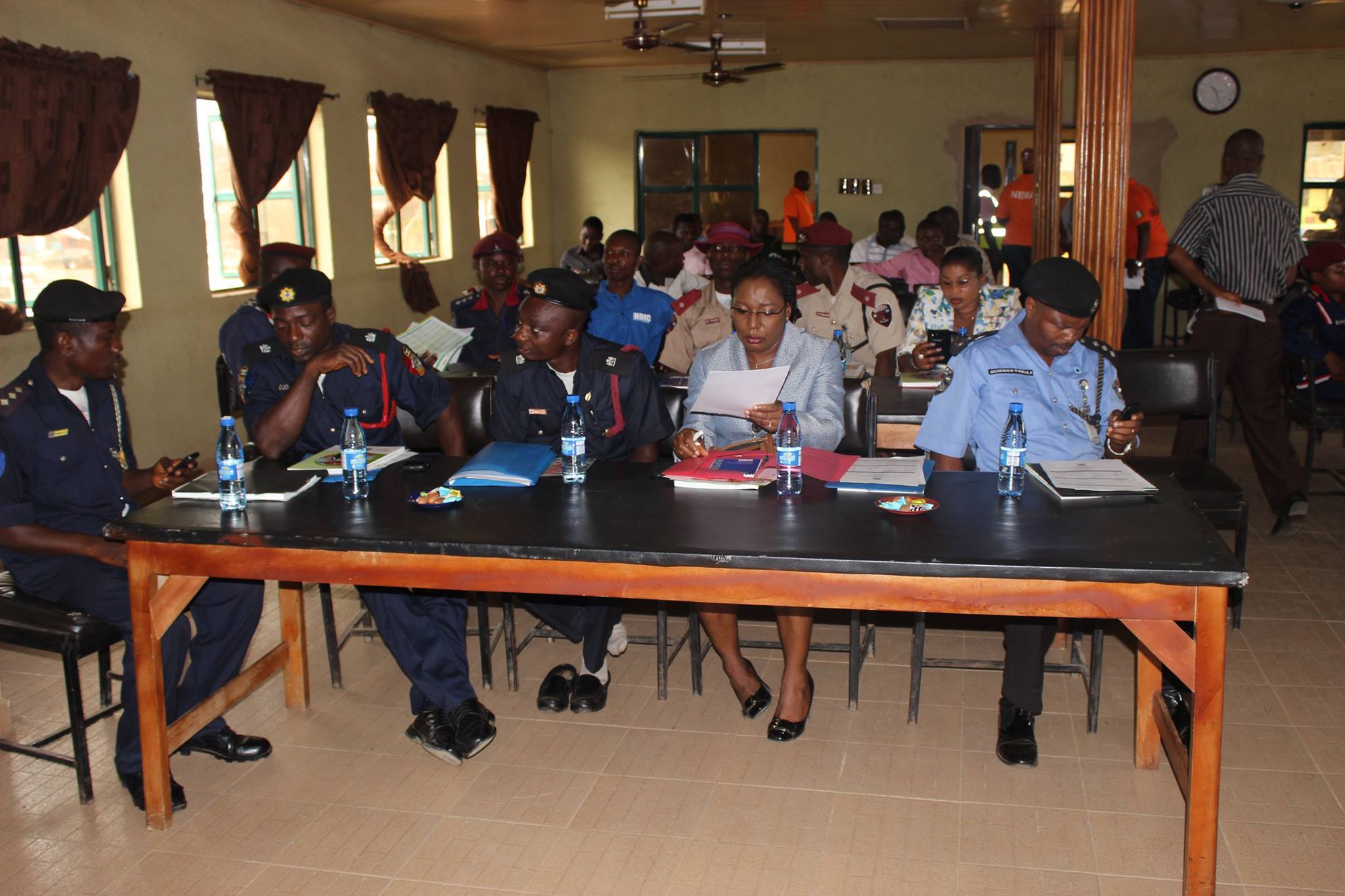 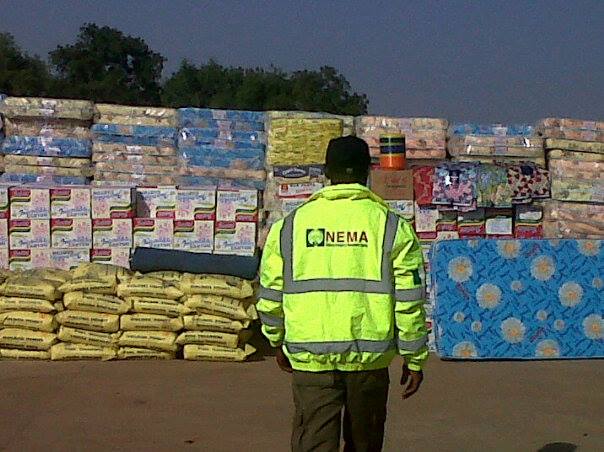