Following the threatening impacts of the recent gas explosions at Chevron’s Funiwa platform, the National Emergency Management Agency has delivered additional relief materials to about 38 communities affected by the disaster in Southern Ijaw and Brass local government areas of Bayelsa state.
The agency had initially distributed some relief materials to the affected communities but later discovered from a detail assessment of the situations that the disaster had spread to more areas, which necessitated the delivery of the additional items. The items would be distributed directly to the victims by NEMA staff and the state officials in collaboration with the stakeholders and security agencies.
Speaking on behalf of the Director General of NEMA at the occasion, the Director Search and Rescue of the agency Air Commodore Alexander Bankole said the items were approved by the President Goodluck Jonathan to cushion the effects of the disaster and enable the recovery of the communities.
Receiving the items on behalf of the state government, Special Adviser to the Governor on Emergency Mrs Faith Orubo Opene commended the federal government for the kind gesture. She also appreciated NEMA for the timely assessment and delivery of the materials and promised that the items would be distributed accordingly. She was accompanied in receiving the items by the state commissioner for Women Affairs and Social Development Mrs Sarifanna Otazie.
The items delivered 1000 bags of garri, 1200 bags of rice, 600 bags of beans, 500 kegs of vegetable oil, 500 kegs of palm oil, 300 bags of salt, 500 cartons of bath soap, 200 bags of sugar and 200 units of sewing machines. Others were 200 units of grinding machines, , 1000 pieces of treated mosquito nets, 500 cartons of three-in-one tea, 500 blankets, 500 wax prints, 1000 buckets and 300 cartons of buckets.
It will recall that there was gas explosion in Chevron’s Funiwa platform located near koluama community in Southern Ijaw which occurred on 16th January 2012 causing a huge fire that burnt for several weeks and spillage that affected the nearby riverine communities. The explosion caused serious health hazards in the area.
Facebook Twitter Google+ LinkedIn Pinterest Reddit WhatsApp Share via Email Print 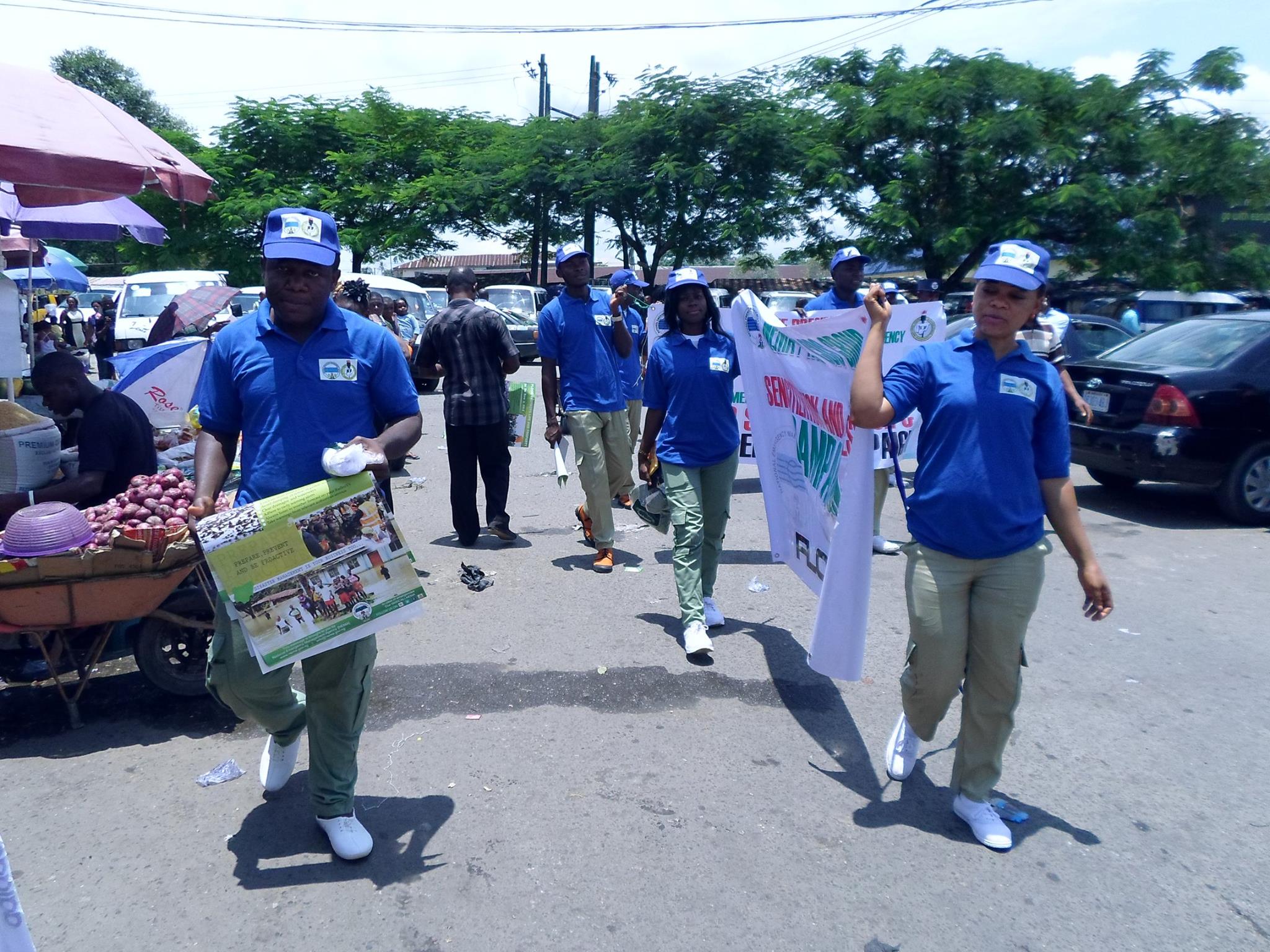