The News Agency of Nigeria reports that the incident which occurred on Jan. 19, destroyed no fewer than 9,600 shops and valuables worth millions of Naira.

The Director-General D-G of NEMA, Mustapha Habib, handed over the materials to the State Deputy Governor, Manniru Dan’iya, for onward distribution to the affected traders.
Mr Habib, who was represented by Aliyu Shehu, Head of Sokoto Field Office of NEMA, said the items were the interim support to cushion the hardship faced by the affected traders.
He said that President Muhammadu Buhari approved the gesture through the Minister of Humanitarian Affairs, Disaster Management and Social Development, Safiya Farouq.

According to him, other items include 25 bags of 20Kg salt, 83 cartons of seasoning cubes, as well as 42 cartons of tin tomato
Also donated for distribution were 1,500 bundles of roofing sheets, 1,500 bags of cements, 1,500 pieces of ceiling board, 168 bags of 3 inch nail and 500 packets zinc nail.
The DG commended the efforts of Sen. Aliyu Wamakko (APC-Sokoto) and Rep. Abdullahi Salame (APC-Sokoto) for their efforts towards the release of the items.
Responding, the deputy governor commended the Federal Government for the gesture, saying it would go a long way to reduce the hardship being faced by the victims of the fire disaster.

Mr Dan’iya assured that preparation had reached advanced stage for the reconstruction of the market, noting that work would soon begin.

Speaking on behalf of the traders, the market board chairman, Ibrahim Milgoma, promised that the items would be judiciously distributed to the affected traders.
Mr Milgoma said that traders acknowledged the gesture as effort to cushion the hardship and not to replace their losses.
Officials of Sokoto State Emergency Management Agency, SEMA, traders association members and others attended the event.

NEMA Sensitize Motorists On Dangers Of Over Speeding 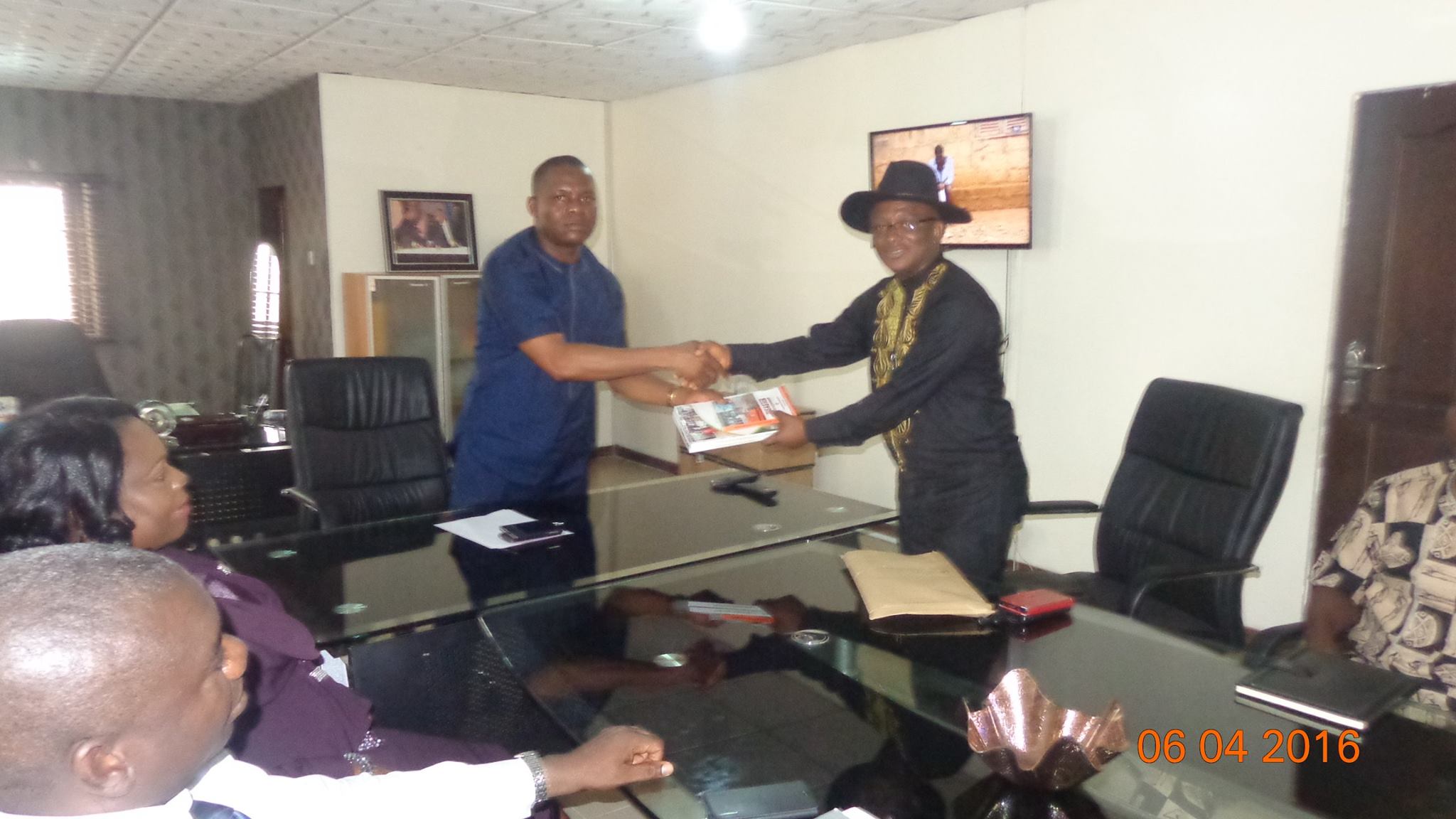 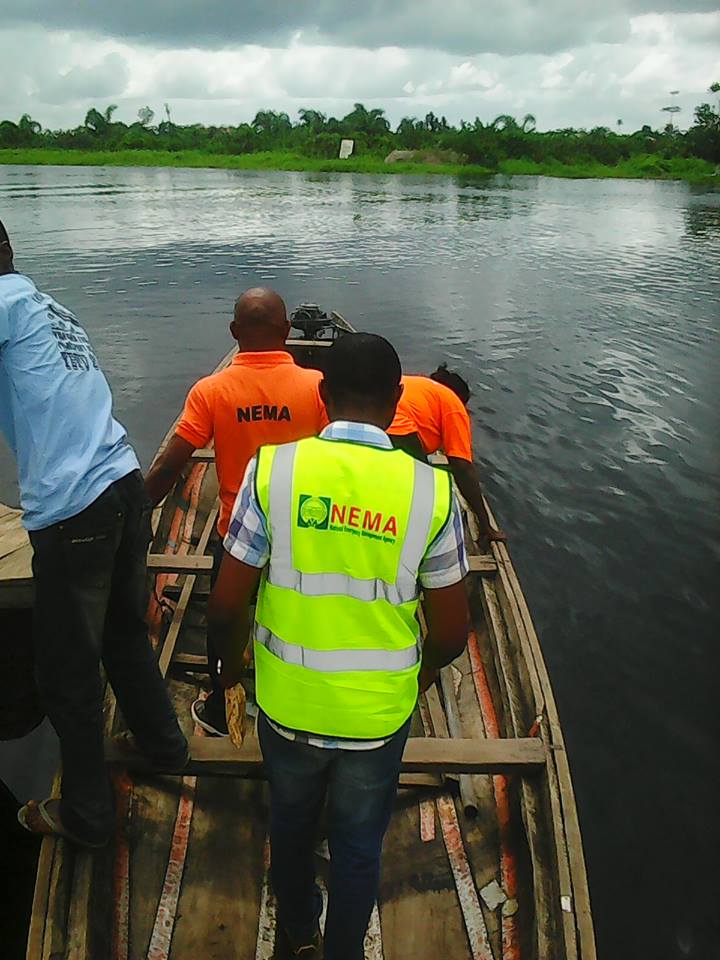 On the spot assessment on 22 flooded Communities in Ondo State 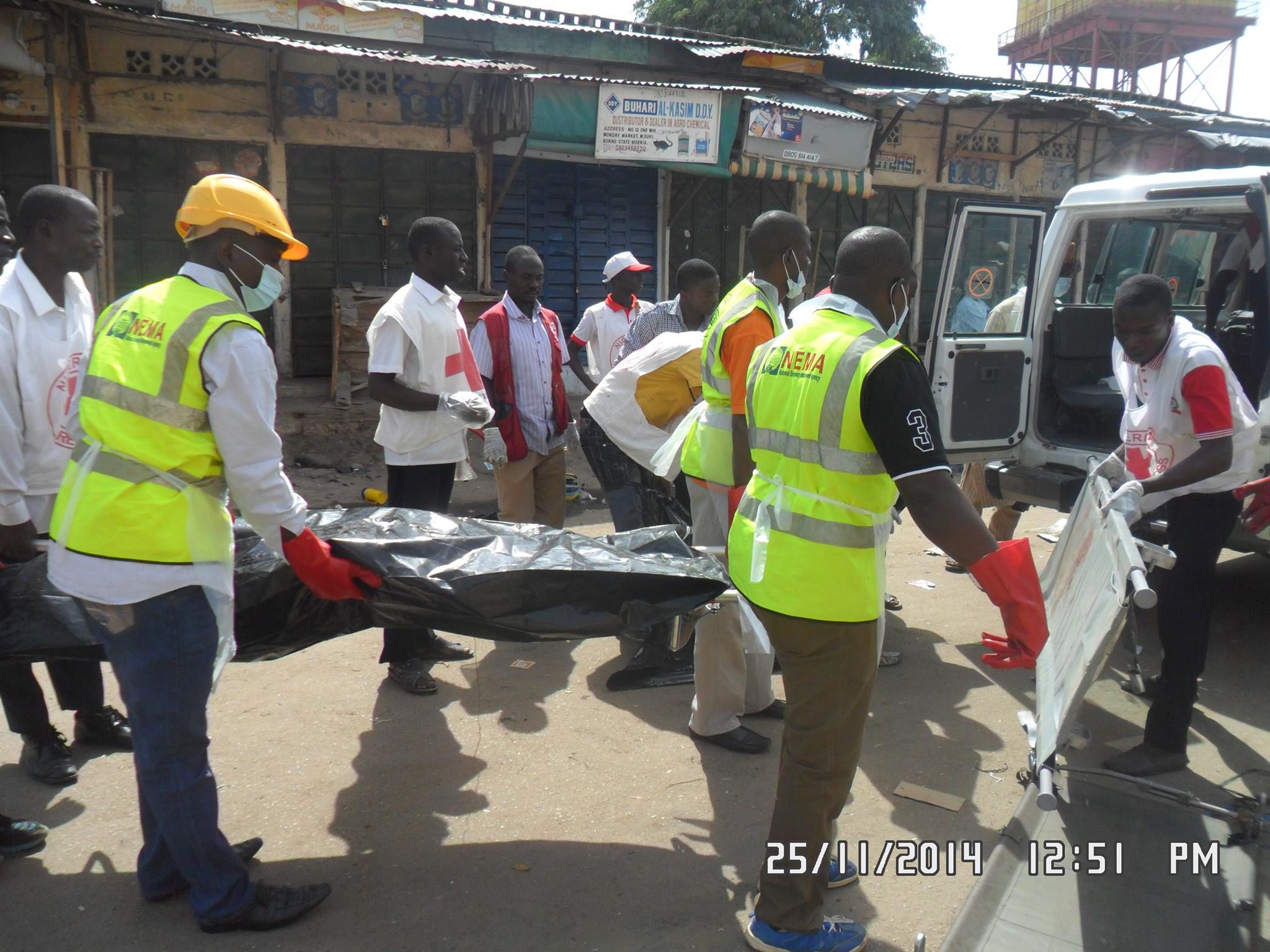 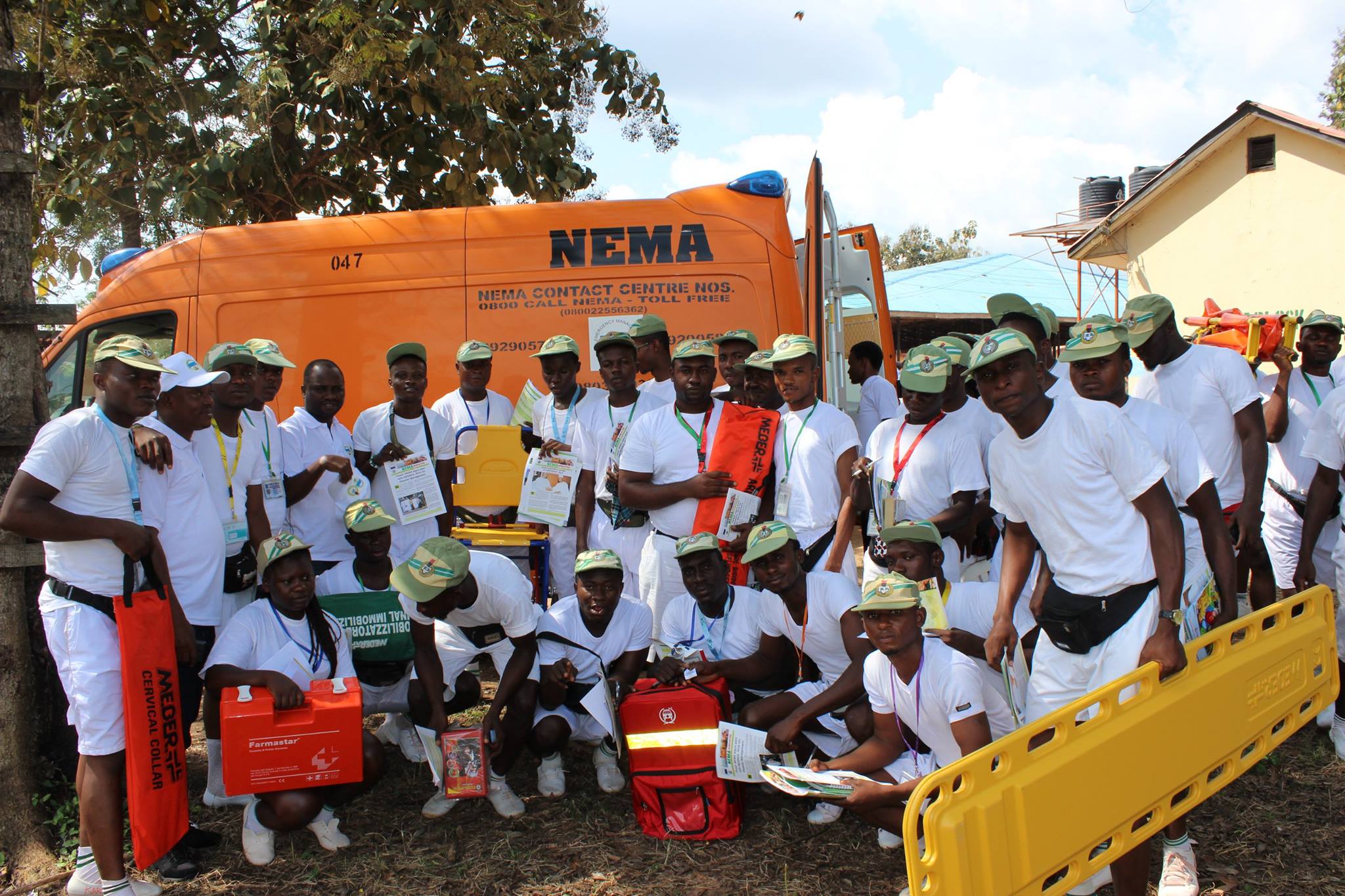