The Director General NEMA Alhaji Mustapha Ahmed Habib is in Maiduguri the Borno state capital on a working visit.

The Director General who was accompanied by the Director Relief and Rehabilitation NEMA HQ Kayode Fagbemi and his SA Idris Muhammad visited the Bakassi IDP camp Maiduguri where he supervised the ongoing routine food distribution and also interacted with the IDPs.

The DG and his entourage then moved to the NEMA office and store premises where he Inspected operational equipments and facilities at the office.

The DG will round up his visit with a meeting with state government officials and partners to discuss issues relating to humanitarian activities in the state. 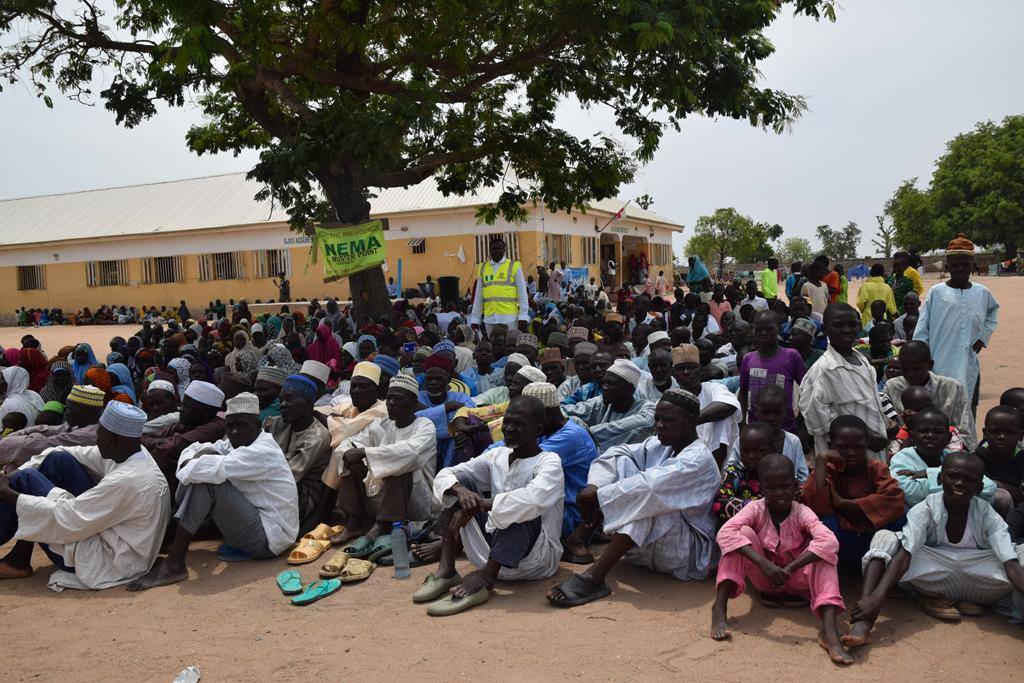 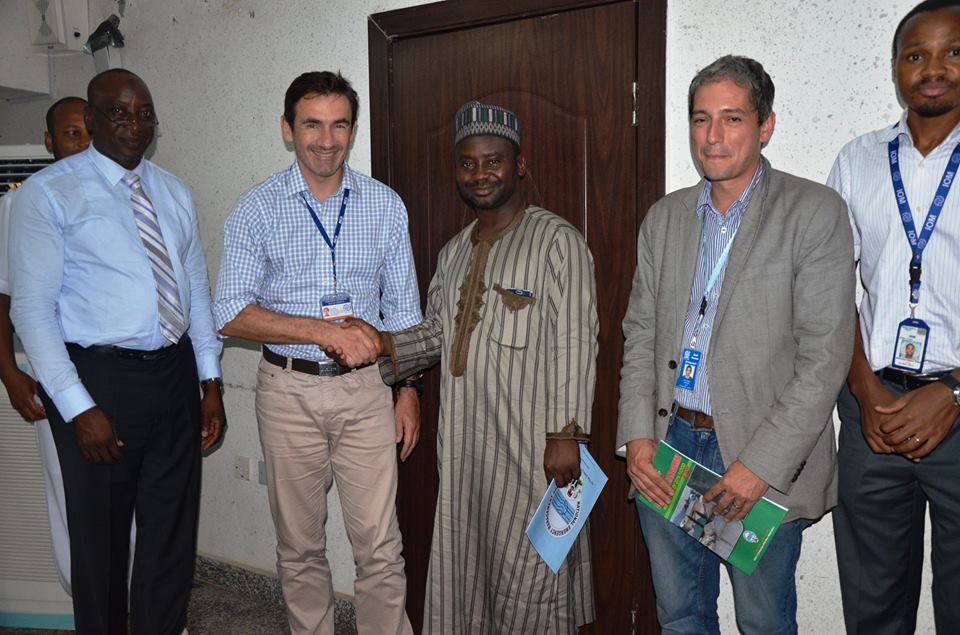 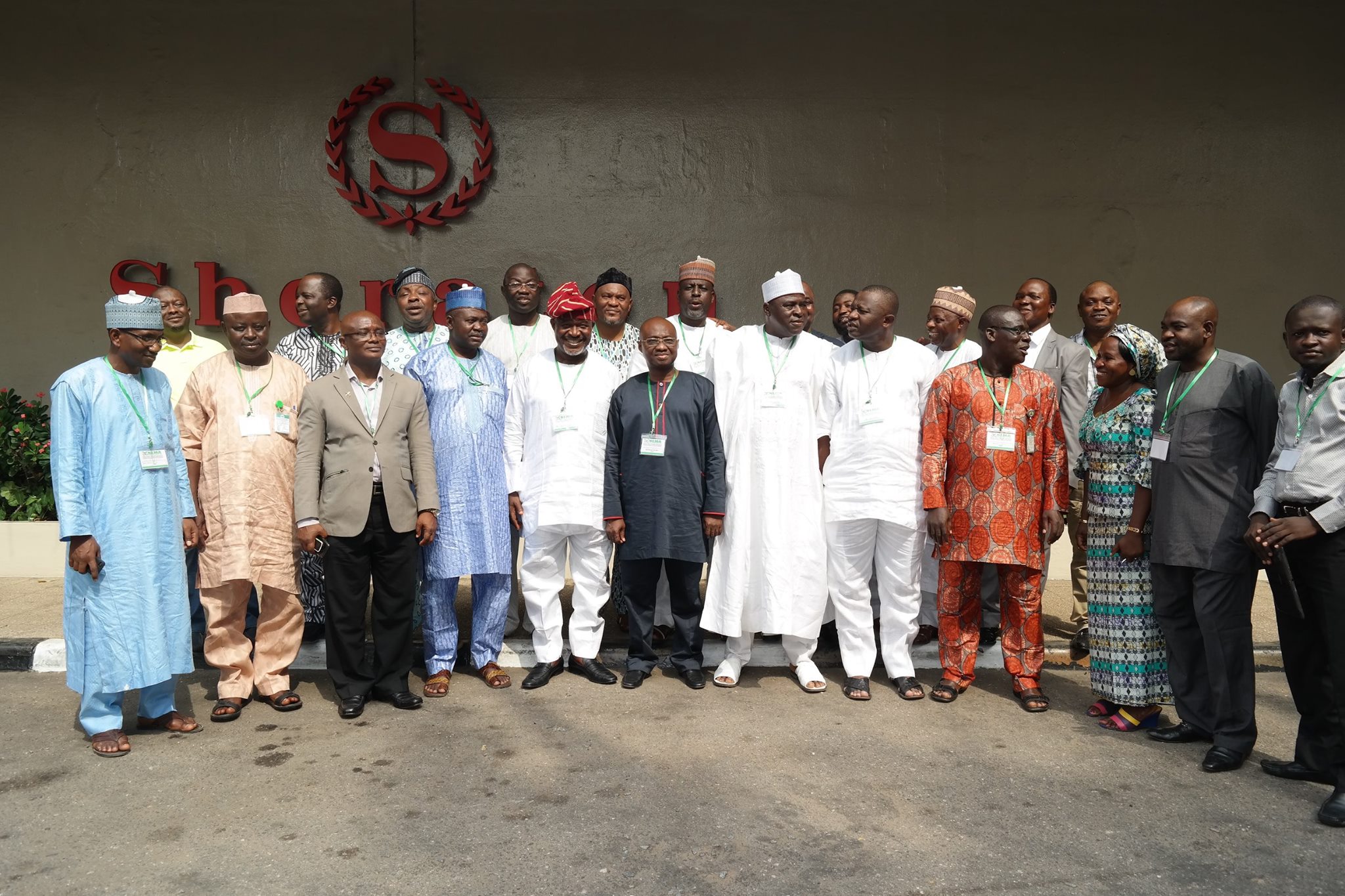