In fulfillment of commitment by the Federal Government to the Nigerians living in Bakassi Peninsula, the National Emergency Management Agency (NEMA) has delivered motorised boats to help in their fishing activities.

The boats were given to improve the socio-economic conditions of the Nigerians who are living in the Bakassi area and affected by the ceding of the peninsula to the Republic of Cameroun.

NEMA’s Deputy Director Relief and Rehabilitation, Mr Eze Udemezue, who made the presentation on behalf of Director General said the agency had recently distributed relief materials to the people who had also requested for the government’s assistance through the provision of the boats. He then delivered the boats to the leader of the Nigerian delegation to the 15th Session of the Nigerian-Cameroun Mixed Observer Mission to Bakassi, Major General Panebi Ikumoinein that distributed the items to the beneficiaries.

General Ikumoinnein while distributing the items advised the beneficiaries to remain calm and abide by the laws of the land. He told them that the 15th regular observer mission of the mixed commission were in the area under the auspices of the United Nations to monitor the implementation of agreement reached between Nigeria and Cameroun.

Responding on behalf of the beneficiaries, Chief Etim Etim of Idabato said they were excited with the kind gesture and thanked the Federal Government for the concern over their plights.

The items distributed were six boats, twelve engines and twenty-four paddles given to the Nigerians living in Abana, Kumbo Abedimu and Idabato areas of the Bakassi Peninsula 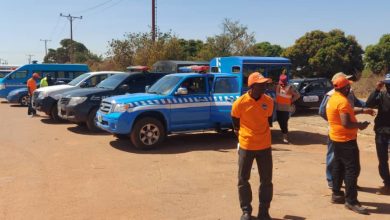 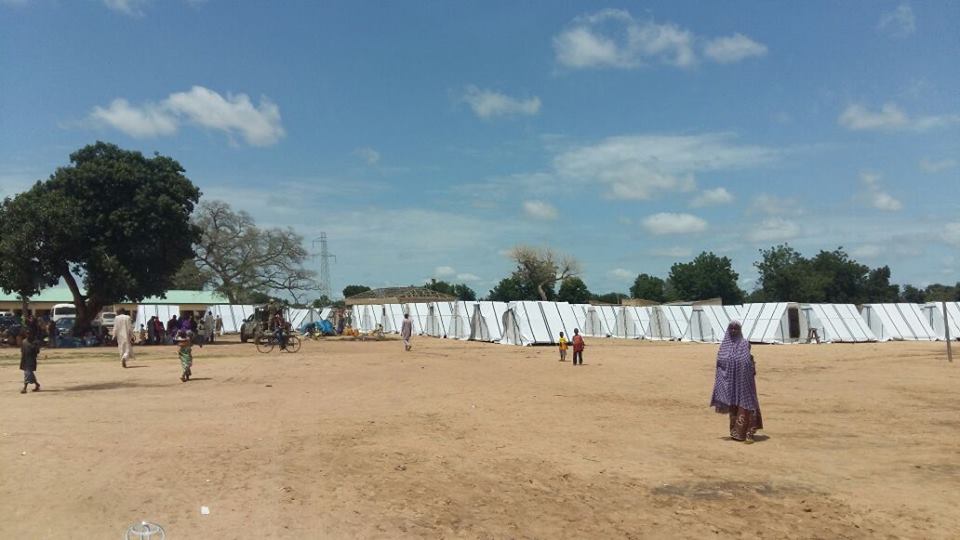 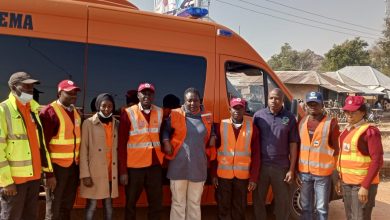