The National Emergency Management Agency (NEMA) has confirmed that 95 bodies have been recovered and 18 victims are on admission in hospitals from the scene of a fuel tanker which burst into flames as villagers scooped fuel at Okobe in Ahoada West Local Government Area of Rivers.

Rescue workers from the police, road safety, fire service; civil defense and NEMA were at the scene to evacuate victims and control the traffic. Two small vehicles were also affected. For further information you may reach the NEMA Cordinator South-South, Mr. Emenike Umesi who is currently at the scene.
Meanwhile in another development, the outgoing UNICEF Country representative Dr. Suomi Sakai has disclosed that disaster is a global phenomena that is inevitable and urged the NEMA to pay more attention to preventive and preparedness measures for timely and predictive responses to disaster.
She made the remarks during a farewell visit to the Headquarters of NEMA in Abuja, Nigeria today.
While commending the effort of NEMA in disaster management in the country, she said that more attention should be paid to the vulnerable, especially women and children.
Responding, the Director General of NEMA,Muhammad Sani-Sidi requested for the support of the UNICEF towards the completion of vulnerability Capacity Assessment (VCA) in all the states of the Federation to enable proper planning for identified risk in particular areas in the country.
Facebook Twitter Google+ LinkedIn Pinterest Reddit WhatsApp Share via Email Print 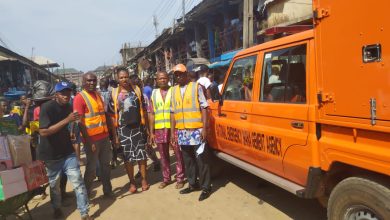 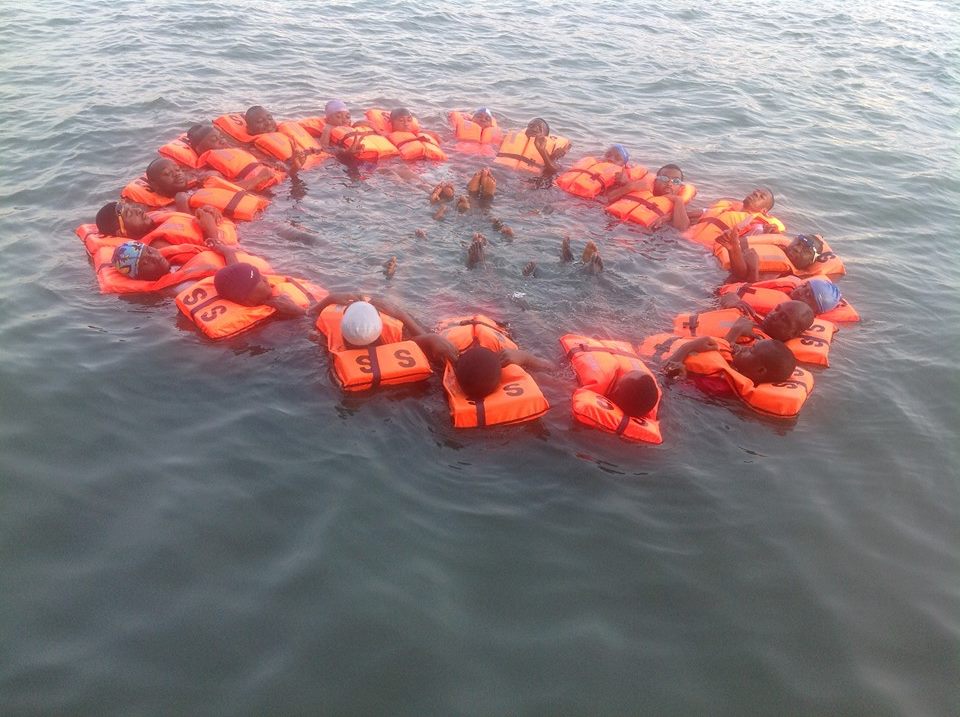 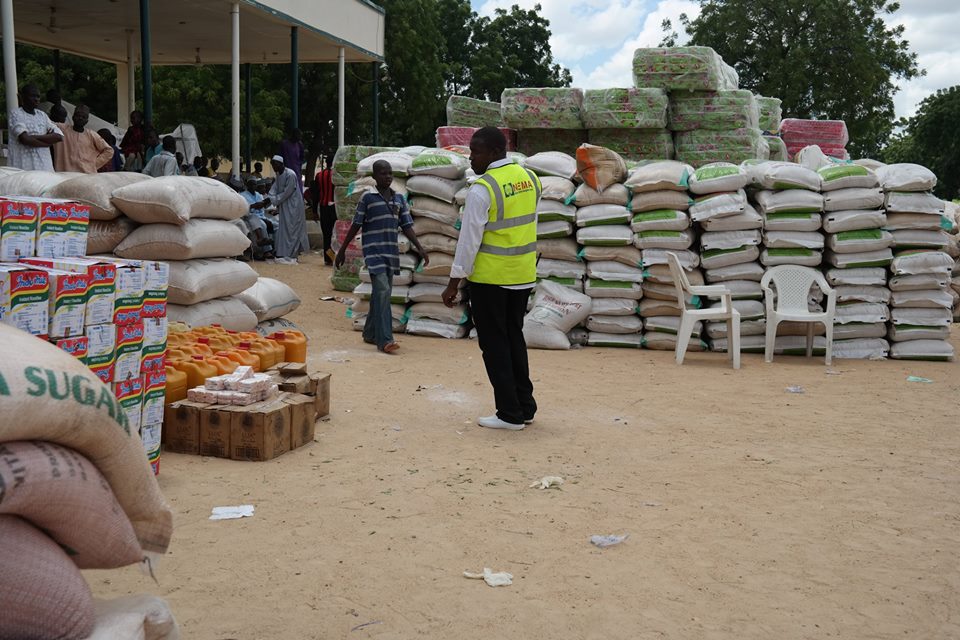