As part of efforts to depopulate the growing population of Internally Displaced Persons in the camp set up at Dikwa L.G.A Borno state, National Emergency Management Agency NEMA in collaboration with Borno state Emergency management agency BOSEMA has started moving IDPS to new camps set up in Ngala,Marte,Bama and Mafa L.G.A’S of Borno state. Deputy Governor of Borno state Alh Usman Dirkwa accompanied by chairmen of local governments affected were at Dikwa where a team of Emergency aide workers led by zonal coordinator NEMA north east Alh Muhammed kanar delivered food items and medicaments for the upkeep of the IDPS in their new locations. Buses and trailers were provided to transport the IDPS and their belongings to their local Government of origin among the places declared safe by the military. NEMA mobile clinic and medical team were on hand to provide medical care while excavators were provided to dig trenches in the new locations to make them more fortified.

Ready to use Therapeutic Food distributed to IDPs 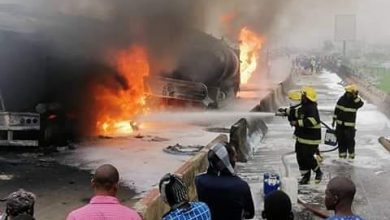 IDPs‬ cultivating a patch of Land at an ‪‎IDPs‬ Camp 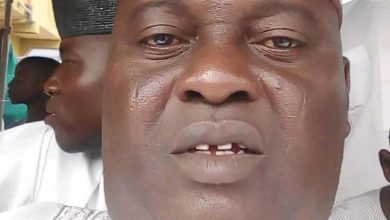