The National Emergency Management Agency has advised the governors of South-Southern state in Nigeria to take proactive measures against floods and thunderstorm that could wreak havoc their communities during the rainy season after the devastating effect so far witnessed in other regions of the country.

The Director General of NEMA, Muhammad Sani-Sidi who gave the warning at a special regional workshop on climate change in Asaba, Delta state said the state governments should initiate policies that could help in reducing the impacts of climate change and include disaster management in their various developmental programmes to minimize avoidable losses of lives and property.
Sani-Sidi said though climate change was a global challenge, its harmful impacts were locally with peculiar hazards and risks thereby exposing communities to devastating consequences.  He therefore urged the states that were yet established their own functional Emergency Management Agencies (SEMAs) and create Local Government Emergency Committees (LEMCs) to do so. These, he said were necessary to provide the suitable platform for dealing with disaster issues at the grassroots to promote community resilience and spontaneous responses.
“We must do everything possible at national, states and community levels to adapt and take proactive measures needed to ensure that individuals and communities are capable of dealing with the detrimental impacts of climate change” he said,  adding that collective efforts were necessary to either prevent disasters or mitigate their effects.
On the peculiar hazards and disaster risks in the south south area, Alhaji Sidi attention must be given to addressing the problems of floods, erosion, sea-level rise, and salt water intrusions which contaminate fresh water among others.
The workshop brought together representatives of all the states in the South-South areas and the other stakeholders including academia. A communiqué issued at the end of the discussions identified the needs to survey and map out flood prone areas so as to reduce vulnerability and the risk of hazards in the coastal communities. It also urged the states to set up special committees for climate change and disaster risk managements at the community levels.
The communiqué further advocated synergy in developmental plans in the south south region between the three tiers of government through appropriate empowerment of the people, and ensuring proper derivation formula, having realized the fragile nature of the region’s ecosystem.
Facebook Twitter Google+ LinkedIn Pinterest Reddit WhatsApp Share via Email Print 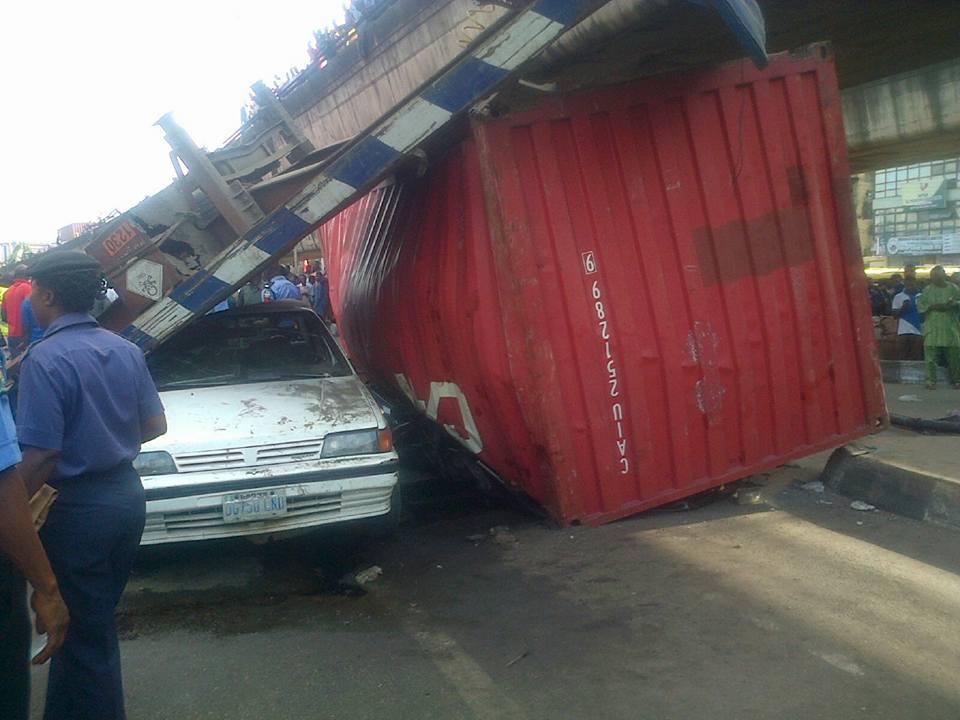