Director General Muhammad Sani Sidi said that the Cameroonian authorities in Garuoa have indicated that between now and November 2015 there would be routine release of water from the Lagdo dam due to excessive amount of water presently contained in the dam.

The DG NEMA said the agency has dispatched the alert to the effected state governors and is following up with appropriate advocacy.

It would be recalled that the release of excess water from the dam in 2012 contributed to massive flooding of communities along the river. Consequently, in 2013, the two countries reached an agreement that Cameroon was to give early warning to enable Nigeria put in place proactive measure to prevent destruction of lives and properties. 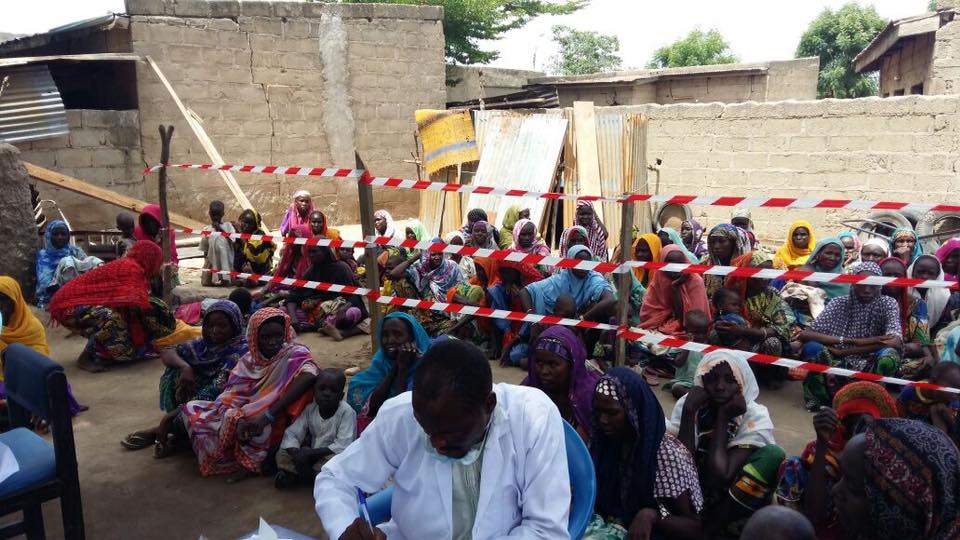 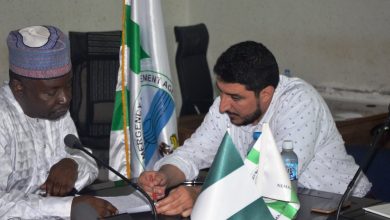 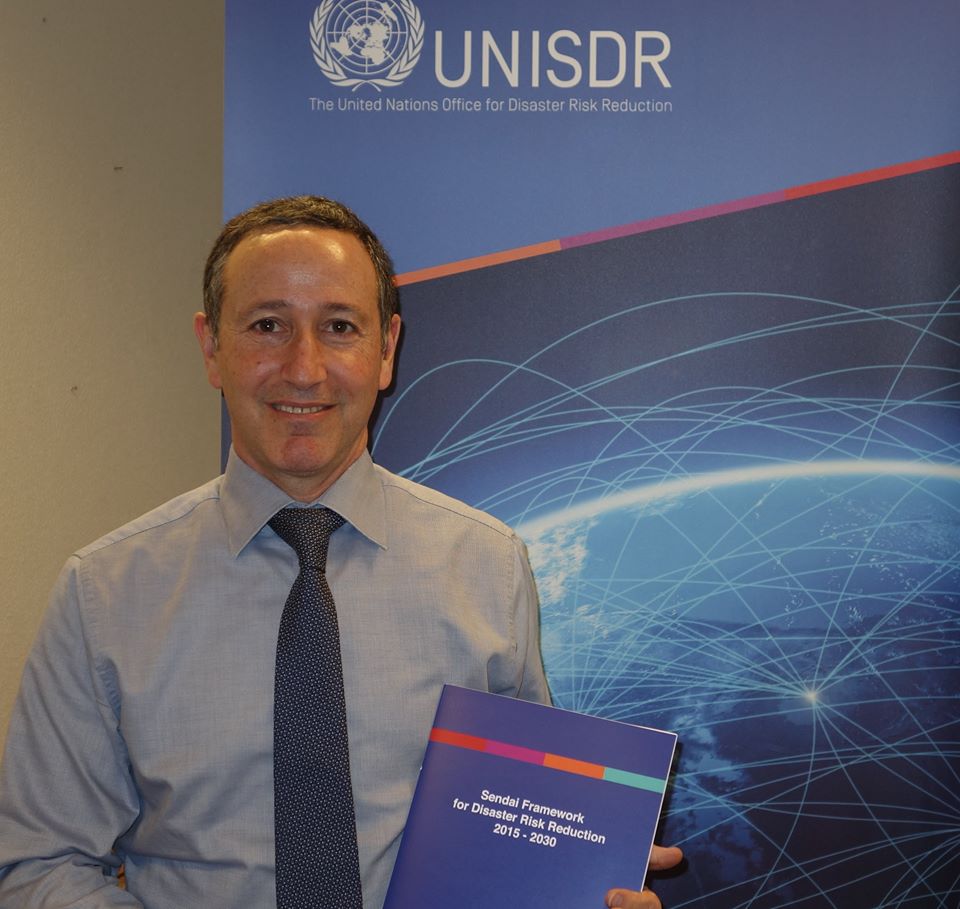