To sustain existing synergy, the Director General National Emergency Management Agency (NEMA) Muhammad Sani Sidi has visited the headquarters of the Nigerian Air Force where he met with the Chief of Air Staff, Air Marshal Sadique Abubakar and solicited continued supports in the provision of security and medical intervention for the Internal Displaced Persons (IDPs).
It will recall that the Nigerian Air Force had recently established medical facilities for treatment of ‪#‎IDPs‬ in Dalori, Maiduguri.
Responding, the Chief of Air Staff assured continued collaboration of the Nigerian Air Force with ‪#‎NEMA‬ and supports for the IDPs. 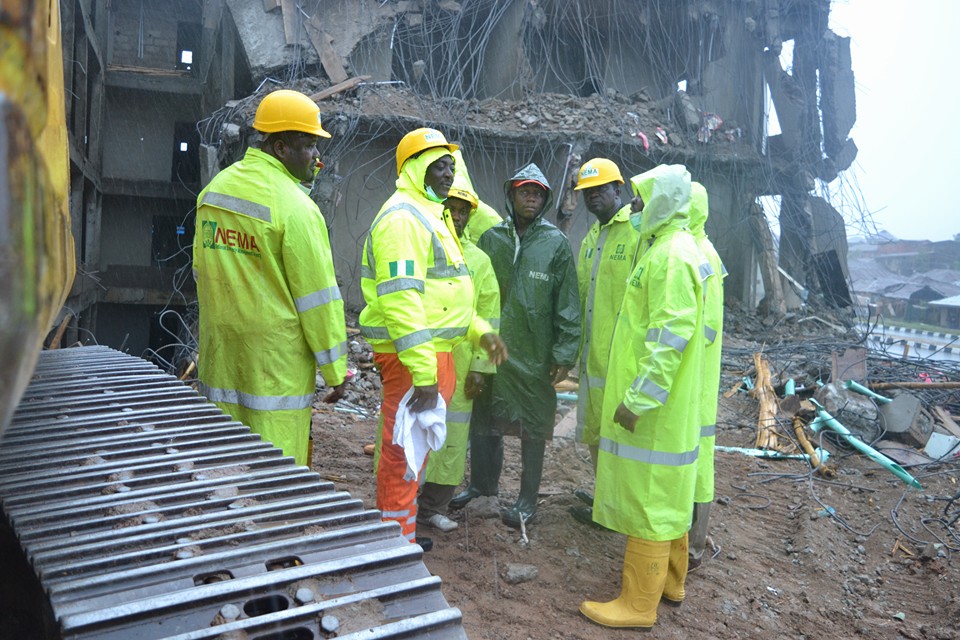 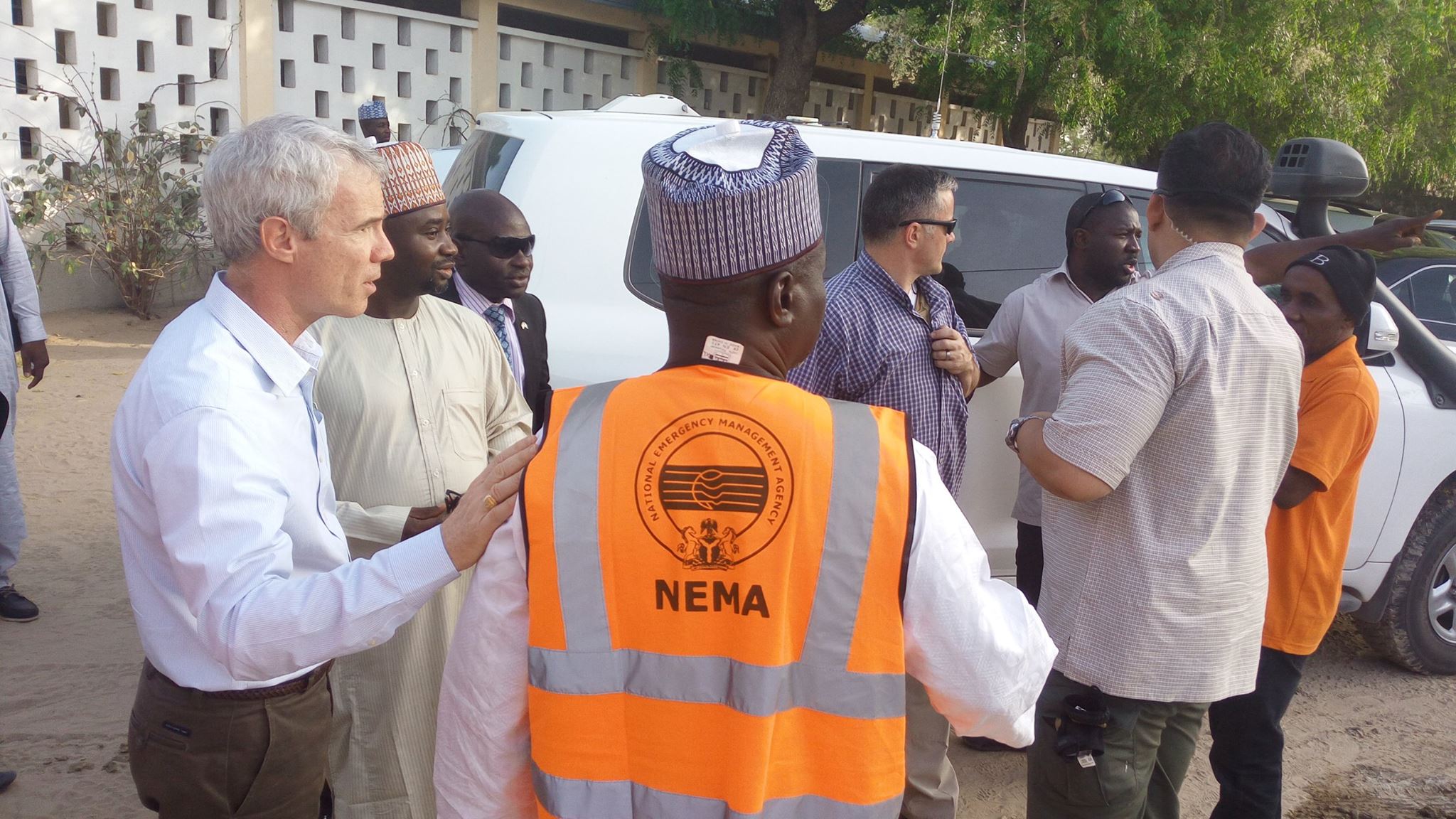 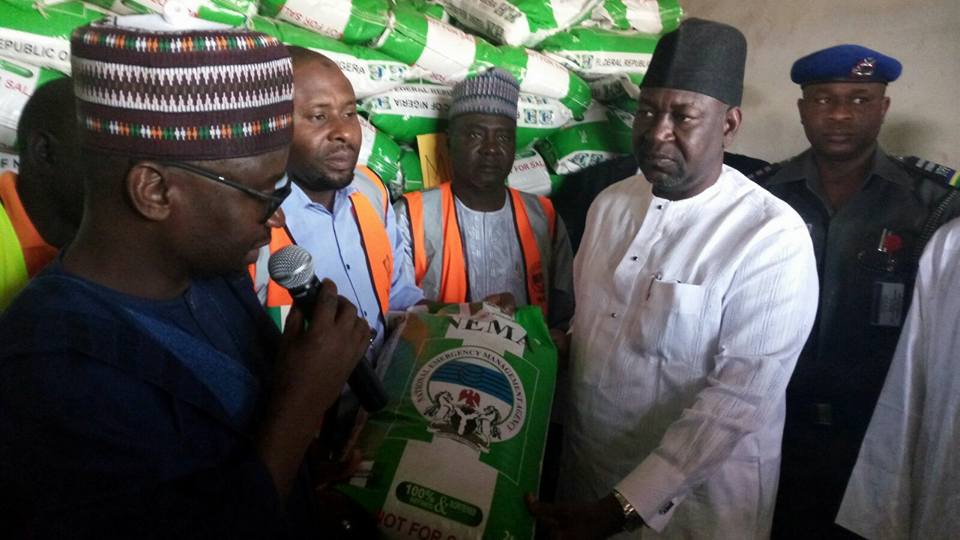 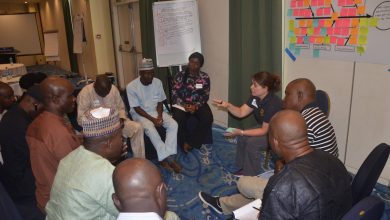