The Minister of Water Resources, Sarah Reng Ochekpe, accompanied by the Minister of Women Affairs and Social Development Zainab Maina has recently visited the Deputy Governor of Plateau State, Ignatius Datong Longjan and the victims of the blast in the Specialist Hospital as well as the Jos University Teaching Hospital (JUTH). While speaking with journalists shortly after visiting the victims, the Minister described the Jos bomb blast as barbaric and unfortunate, saying the perpetrators of such evil acts have no value for human lives. 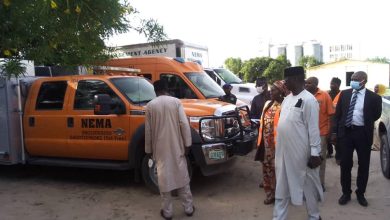 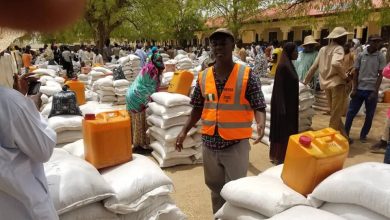