The National Emergency Management Agency (NEMA) has assured victims of the recent attacks on the Mambilla Plateau of Taraba of Federal Government’s intervention to ameliorate their plight.

Director General of NEMA Engr Mustapha Yunusa Maihaja gave the assurance during an assessment visit to the Internally Displaced Persons (IDPs) camps in Gembu and Nguroje in Sardauna Local Government Area of Taraba.

The Director General of NEMA who was represented by the Director of Search and Rescue Air Commodore Sonny Paul Ohemu told the IDPs that the Acting President, Prof. Yemi Osinbajo, was deeply worried about the attacks.

He convey the sympathy of Federal Government to those affected by the crisis and advised the communities to remain calm adding that they should desist from further destruction of lives and property.

He explained that the Acting President had sent the team to carry out on the spot assessment of the situation with a view to supplying some relief materials to meet the needs of the IDPs. The assessment, according to him would include visit some of affected areas to ascertain the extent of the damages.

The NEMA team paid a courtesy visit to the Paramount Ruler of the Mambilla Plateau, Dr Shehu Baju, who appreciated the prompt intervention of security agencies in bringing the situation under control and the families that are hosting some of the IDPs .

He urged the paramount ruler to impress it on district and village heads to ensure that peace was maintained in their respective domains.

Responding, Baju thanked the Acting President for responding promptly to the attacks by deploying security agencies to arrest the situation, as well dispatching NEMA to assess its impact.

Chairman of the Local Government Mr John Yep who also spoke in Palace of the Chief of Mambilla said that several persons were displaced and in dire need of assistance as the materials provided by the state government may not cater for the people for long.

Ardo Zubairu Gaji, leader of the displaced persons taking refuge at the Government Day Secondary, Gembu, also appreciated the Federal Government for sending the team to assist them. He said the coming of NEMA would be a serious relief to the victims.

Scores of people were killed and their properties worth millions of naira destroyed following the communal crisis that erupted between the Mambilla and Fulani Sardauna Local Government Area of Taraba State. 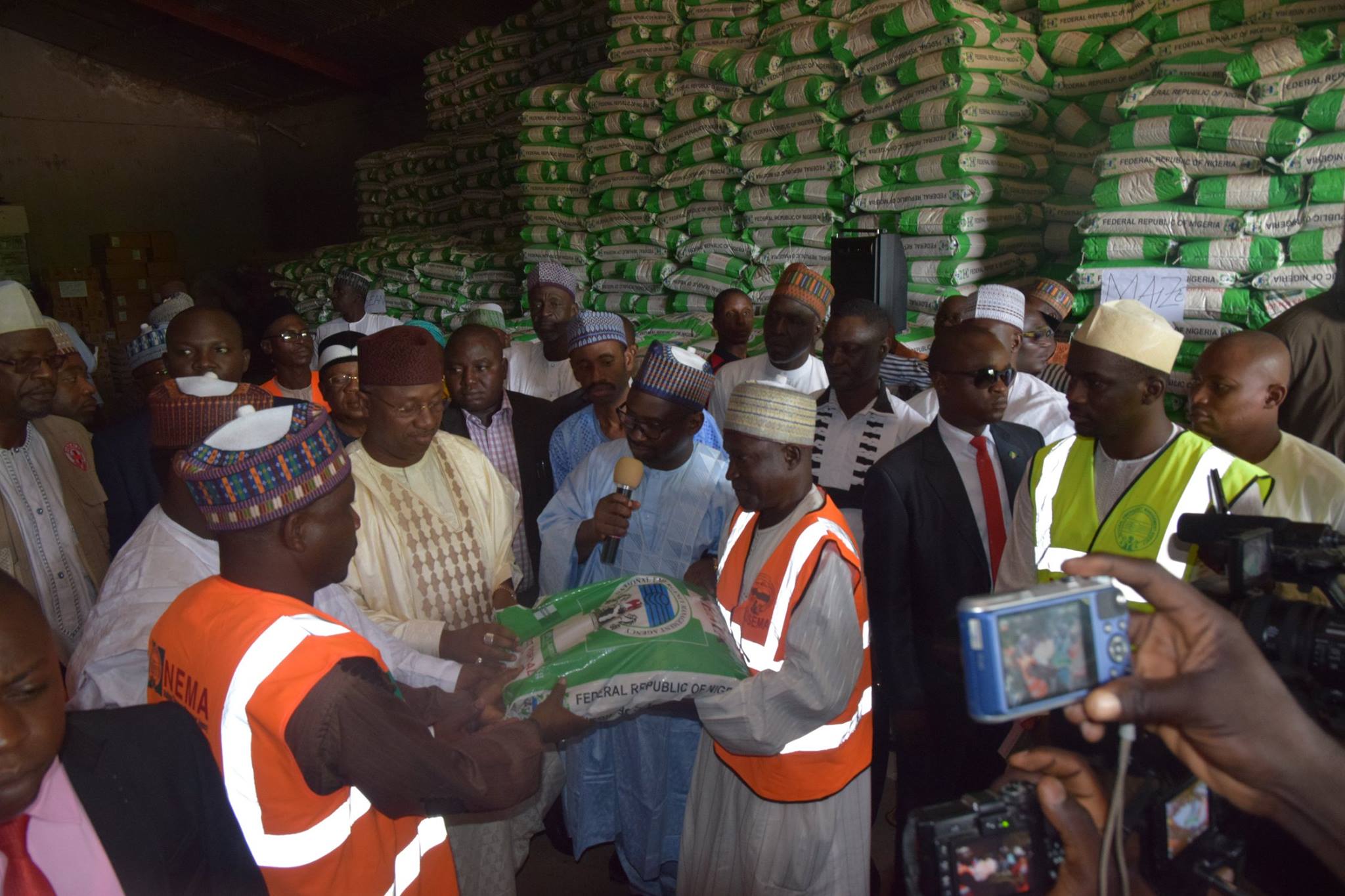