Kwara State has the highest number of fire outbreak cases in the country, the National Emergency Management Agency (NEMA) has disclosed.
The NEMA coordinator , Abuja Operations Office, Mr Ishaya Chonoko, made this revelation in Ilorin during a training programme on camp management and incident of collapsed structures.
The one-day training workshop was organised by NEMA in collaboration with Kwara State Emergency Management Agency (SEMA).
Chonoko further hinted that incidences of rainstorm and windstorm were also prevalent in the state.
However,LEADERSHIP independent investigation showed that a total of 104 fire disasters had occurred in the state between January and August, 2013.
It was also gathered that the state government had expended N29.4 million on the welfare of the fire disasters victims during the period under review.
The NEMA boss, therefore advised the state government to intensify efforts on tree planting campaign to mitigate the effect of rainstorm and windstorm in the state.
Chonoko said that the workshop on camp management and collapsed structures was geared towards mitigating the impact of possible flood disaster associated with NIMET  rainfall predication for 2013.
He said that the disaster management implication of the prediction required stakeholders to be proactive in curbing the menace.
Chonoko added that, “stakeholders and volunteers are integral part of disaster management globally, therefore frequent training and capacity building is a sure way of equipping them in carrying out their enormous task of saving lives”.
– See more at: https://leadership.ng/news/260813/kwara-leads-fire-disasters-nema#!
Facebook Twitter Google+ LinkedIn Pinterest Reddit WhatsApp Share via Email Print 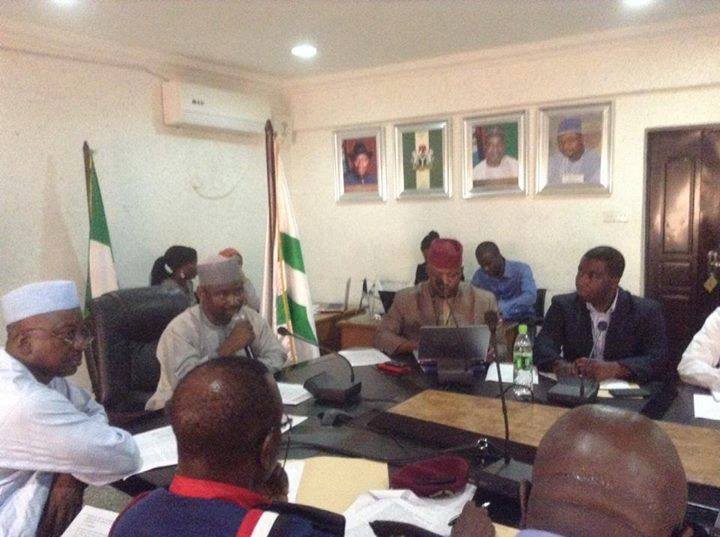 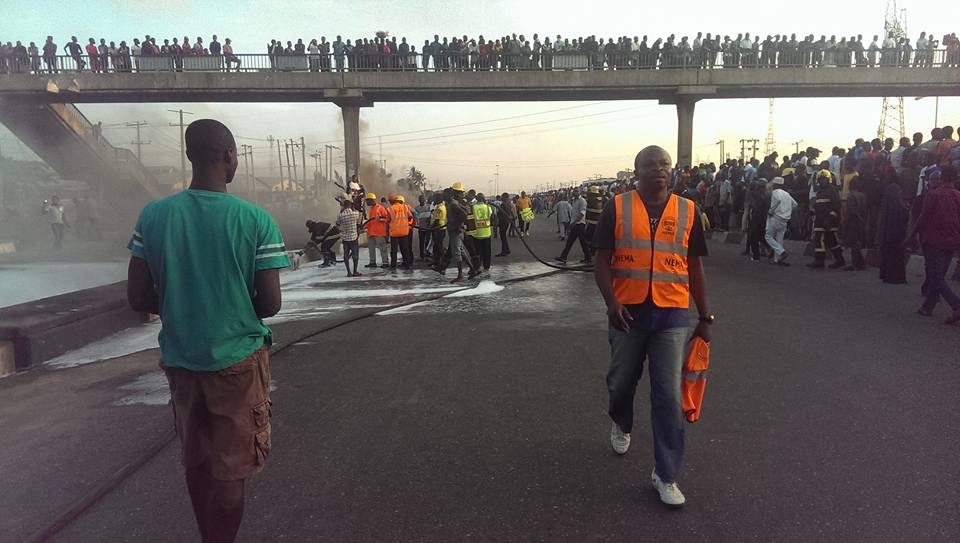 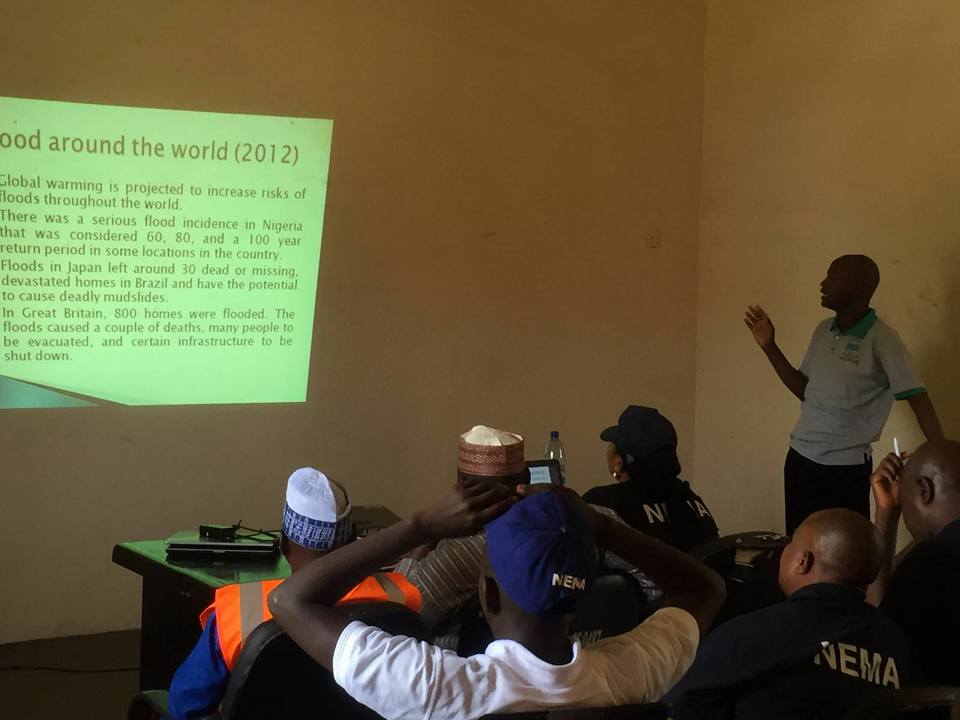