NEMA North West Zone officials led by the Zonal Coordinator & other respective stakeholders were at the scene of the insurgents attack for emergency response operations aftermath of today's attack which occurred at the Kano (Emir's Palace) Central Mosque. 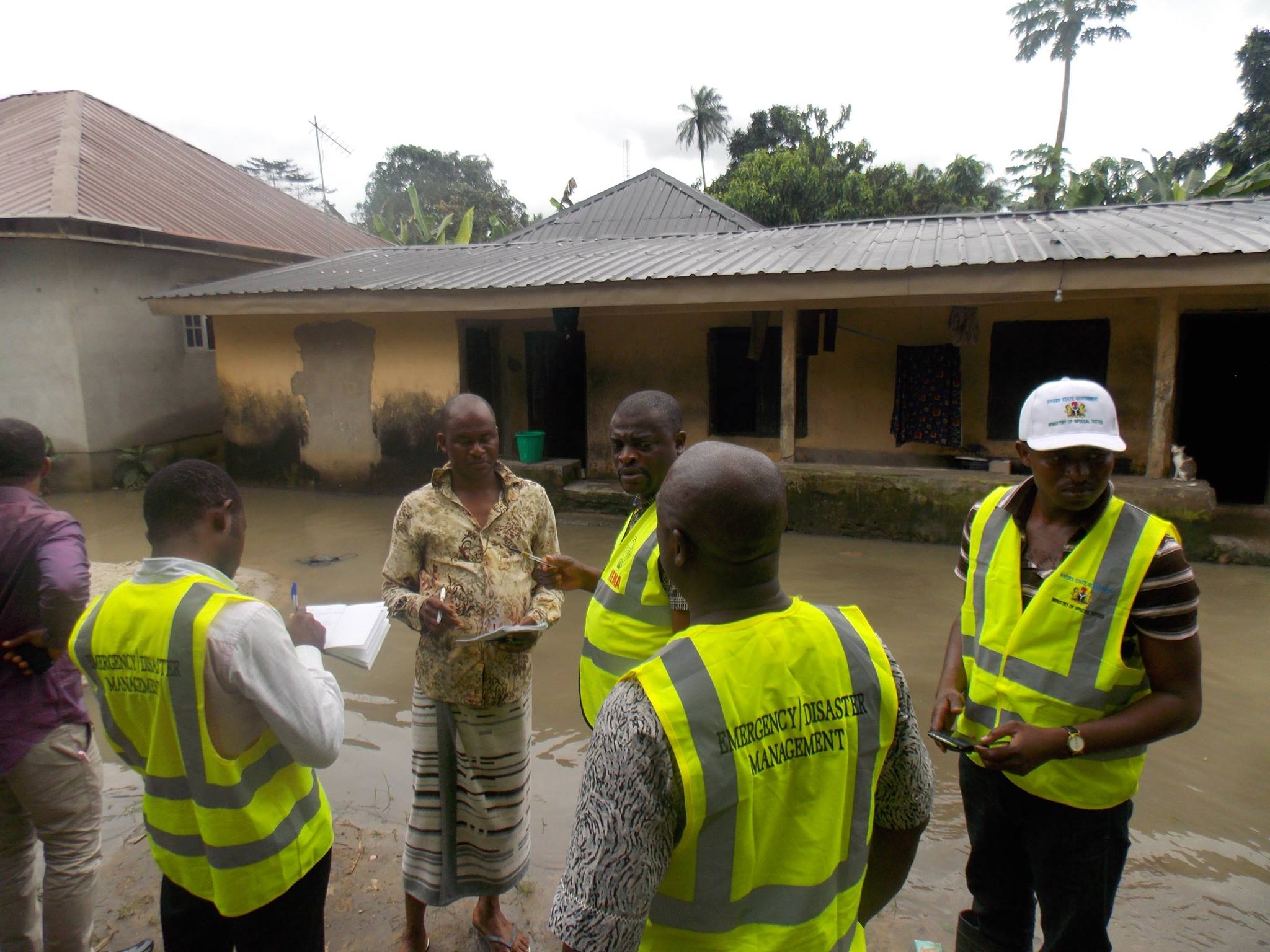 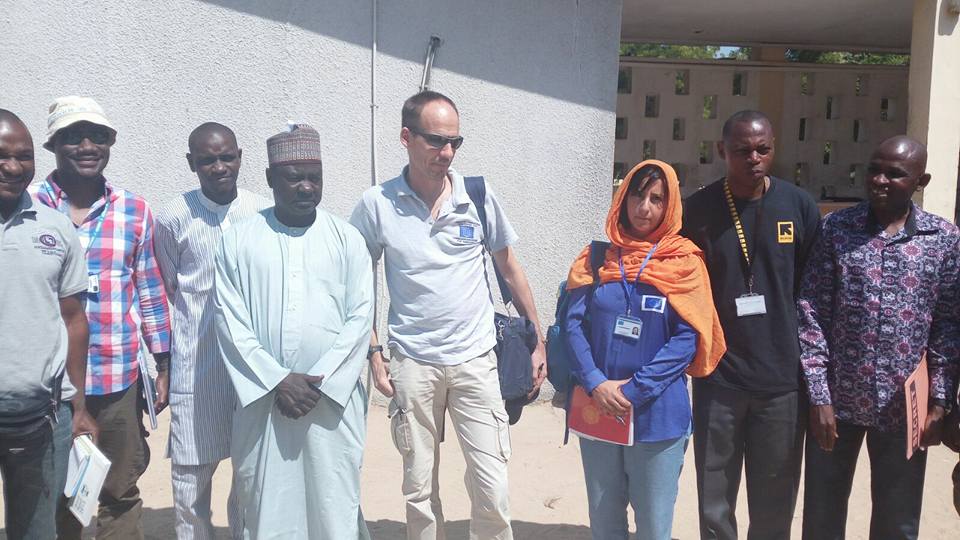 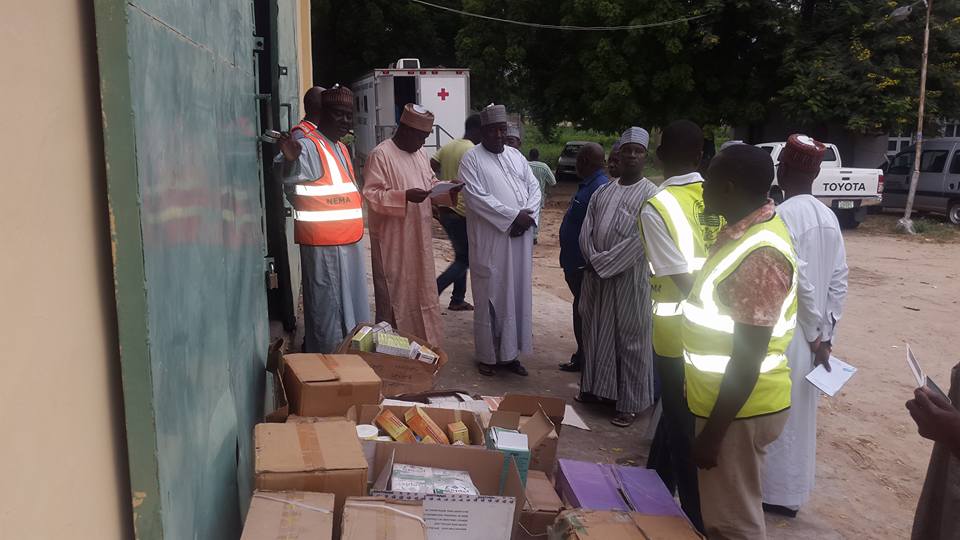 NEMA Donates Drugs and Medical Consumables to the Borno 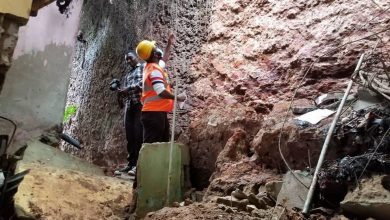