About 520 Nigerians who were stranded in Egypt following the political crisis in that country have returned home today to a wild jubilation as they were reunited with their family members in a evacuation exercise jointly carried out by National Emergency Management Agency (NEMA) and Ministry of foreign affairs.

As early as 3: 45 am of Thursday (February 3, 2011) a chartered Jumbo jet carrying the returnees in the first batch touched down at the international wing of the Nnamdi Arzikiwe International Airport, Abuja where officials from Ministries of Foreign affairs, federal capital territory and NEMA were on the ground to receive them.
Speaking on the exercises, Director General NEMA Alhaji Sani Sidi said the initial total number of the stranded Nigerians that registered in Cairo for the repatriation has since increased following the heightened tension in that country and the assurance given by President Goodluck Jonathan for adequate arrangement to move them to safety back home.<
Sani-Sidi said the chartered plane services would continue to run until all the citizens who are willing to come home are safely evacuated. He added that majority of the returnees are old, weak people and students studying in Egypt.
The Minister of State for foreign Affairs Hajiya Salamatu Suleimen and her counterpart from the Federal Capital Territory Retired Navy Captain Omoniyi Caleb Olubolade, in their separate remarks while addressing the returnees said the exercises was approved by the President in line with his concern for all citizens both at home and abroad.
One of the returnees Colonel Abdulmumini Aminu, a former Military Governor expressed gratitude to President Goodluck Jonathan for his foresight and concern for the well-being of Nigeria which was demonstrated in the timely and efficient ways the exercise was carried.
Among the returnees are those that have travelled to Egypt for medical treatment, vacations, studies and other business activities.
The evacuation exercise in being jointly cordinated by the Ministry of Foreign Affairs, Office of the National Security Adviser and NEMA.
A student leader, Ibrahim Muhammad thanked President Goodluck for the support given toward the success of the exercise which was carried out almost immediately after the Presidential directive and the assistance rendered to them, particularly the food and means of transport as facilitated by NEMA.
One of the reason for large numbers of Nigerian passengers at the airport was that the Egyptian national carrier, Egypt Air had canceled flights to African cities, such as Lagos, Kano, Accra, Nairobi, Entebbe, while still operating some routes.
Yushau A. Shuaib
Head Press and Public Relations NEMA
3rd February 2011
Facebook Twitter Google+ LinkedIn Pinterest Reddit WhatsApp Share via Email Print 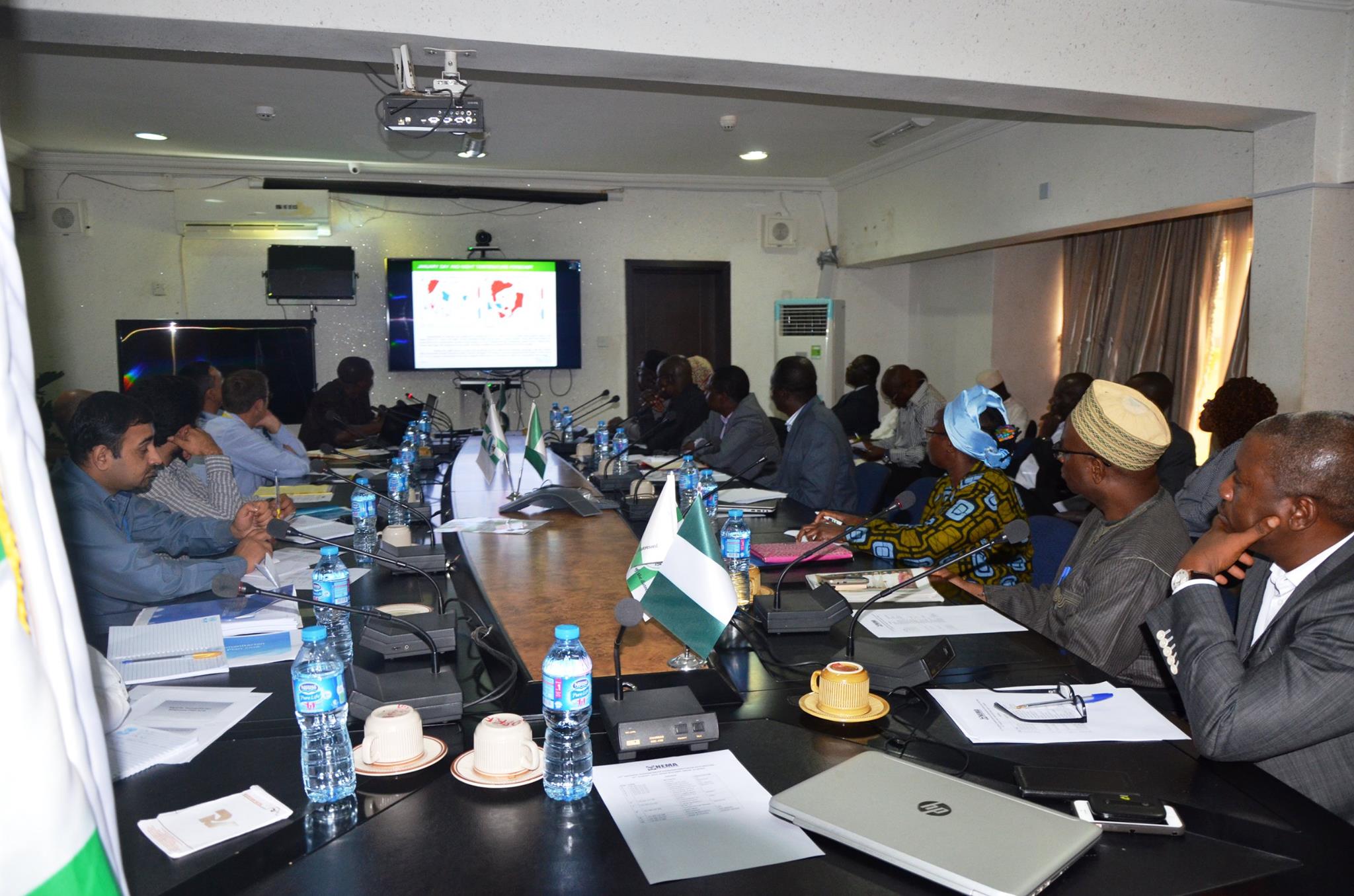 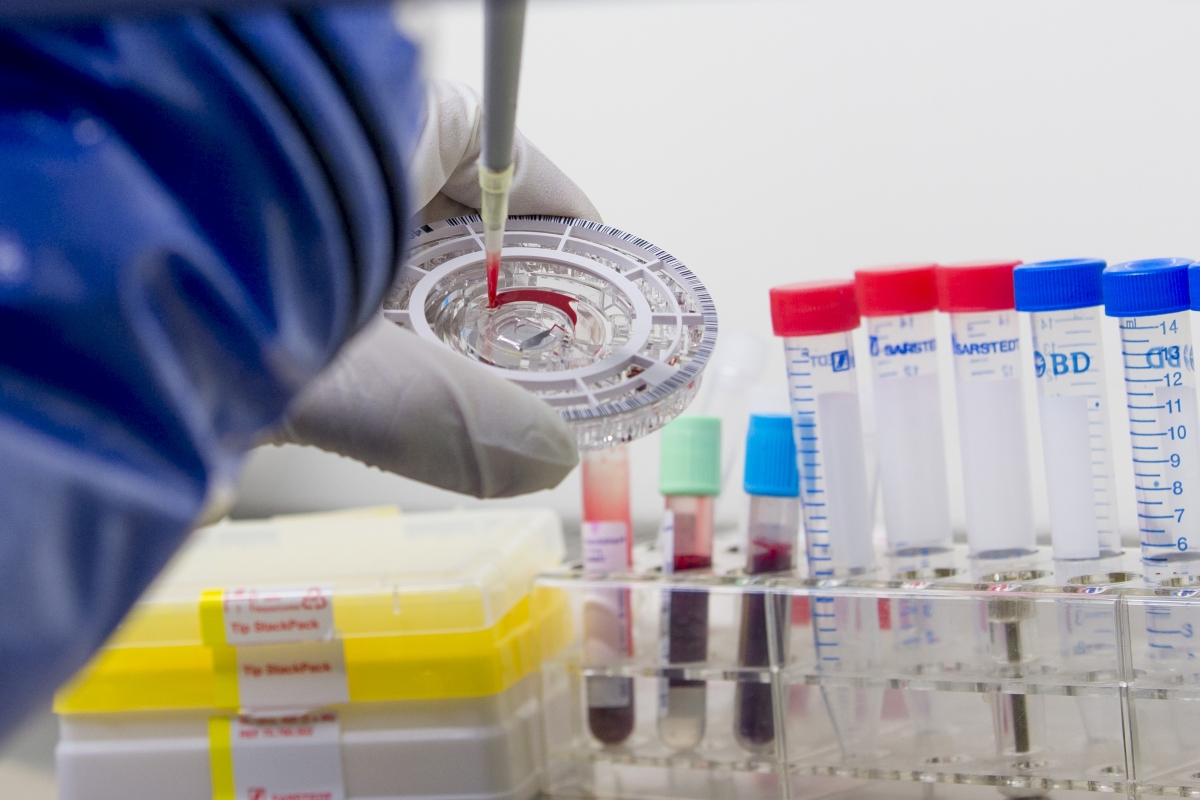 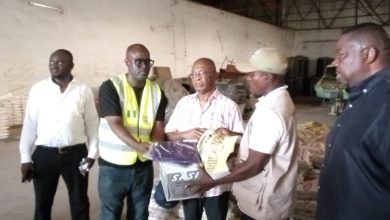